Grieving Sister Tracks Down Brother's Murderer On Facebook After 37 Years

A young, promising British couple went missing in Guatemala nearly 40 years ago. Chris Farmer, a doctor, and Peta Frampton, a lawyer, moved to South America to get more out of their lives.

The couple kept in regular contact with their families back in England. Eventually, the letters stopped showing up. In the 1970s, it was difficult to keep up with family members outside of the country. Both families assumed that their children were busy, or the letters were lost in transit and that another would arrive.

The last letter that Peta's mother got was about their journey on a new American friend's boat. Peta signed off with: "Nothing much happens on a boat." 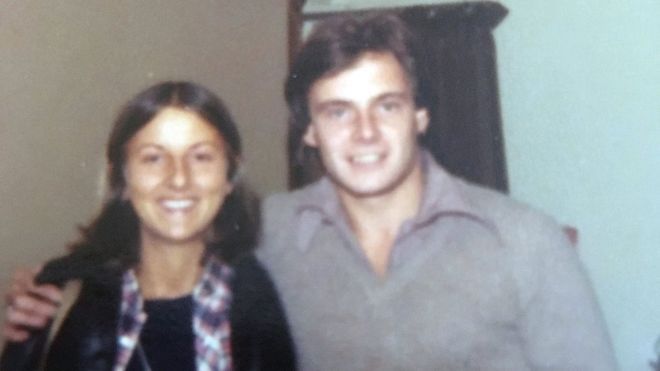 In 1978, their bodies washed up on a South American beach. The doctor who performed the autopsy that their bodies were grossly mutilated.

The families knew that the American friend was to blame. Unfortunately, they couldn't pin any evidence against Silas Boston. His two young sons were also on the boat at the time of Chris and Peta's disappearance, but they were never interviewed.

Silas Boston was a peculiar individual. He'd been married ten times, and his third wife mysteriously disappeared without a trace. Years later, Silas's sons would say that it was a "family secret" that he murdered his third wife. 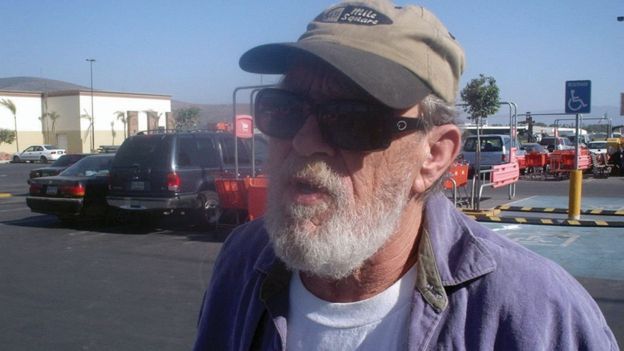 Chris's sister, Penny, tracked down Silas on Facebook in 2015. Even though so much time had passed, she knew that she had to get to the bottom of her brother's murder. She reached out to one of Silas's wives and both of his sons. Eventually, his son, Russel, connected with her.

Penny learned that his sons had been trying to get the police to arrest their father for years. Apparently, Silas told them that he had murdered up to 33 people in his lifetime. Finally, after getting involved with the right police investigators, Penny was able to get Silas arrested under the suspicion of killing her brother and his girlfriend. He was also under investigation for the disappearance of his third wife. With the help of the Boston sons, the evidence was damming.

Tragically, Silas died in 2017. He was old, and his body was failing. In order to get out of a trial, he refused any medical treatment and let himself die. Penny, distraught at the lack of closure, was simply happy to have wrapped up the case in some way.