Steven Jones opened fire on a house of frat brothers in October 2015. Jones and his friends were just weeks into their freshman year at Northern Arizona University. The group was prowling the streets when one of the boys decided to ding-dong-ditch a home belonging to members of a fraternity.

Although the one friend ran off, Jones made the mistake of staying behind. Someone came out and punched Jones in the face He ran to his car and grabbed his gun because he believed he was being followed. After getting the gun, he walked back to campus and shined his tactical flashlight into the home. He announced that he had a gun and immediately shot into the darkness, killing 20-year-old Colin Brough.

Jones ended up shooting three other people in the home during the struggle. He shot one man in the arm and hip, another in the neck causing permanent nerve damage, and one last victim twice in the back, forcing him to remove his kidney. 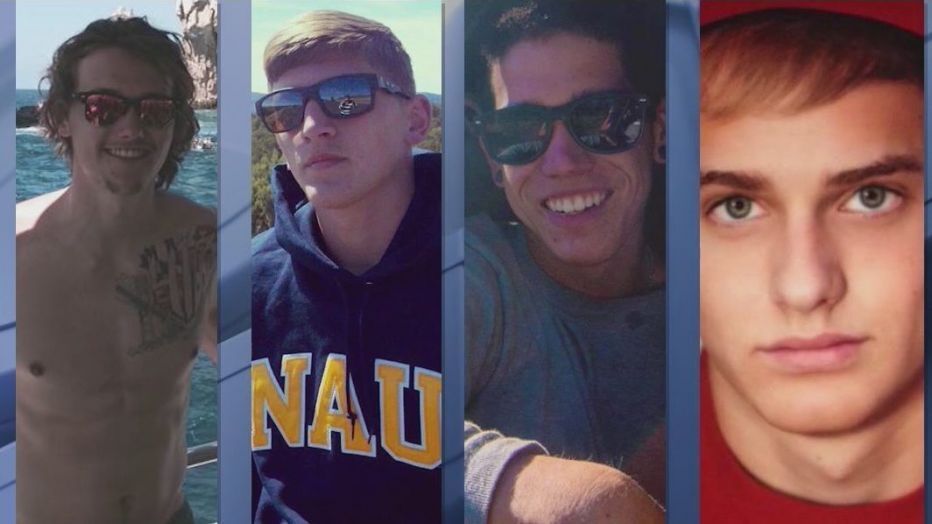 None of the men knew of each other before this incident.

Jones maintained that he shot in self-defense, despite leaving the scene and returning with a firearm. The defense did their best to paint Jones as an innocent victim to bullying by fraternity members. They even told the court about "wildness" going on in the house at all times.

“I should probably just say, if it were possible, I would in a heartbeat trade places with Colin Brough,” Jones said. “If he could be home with his family and I could be dead, I would do that. But that’s not possible.” 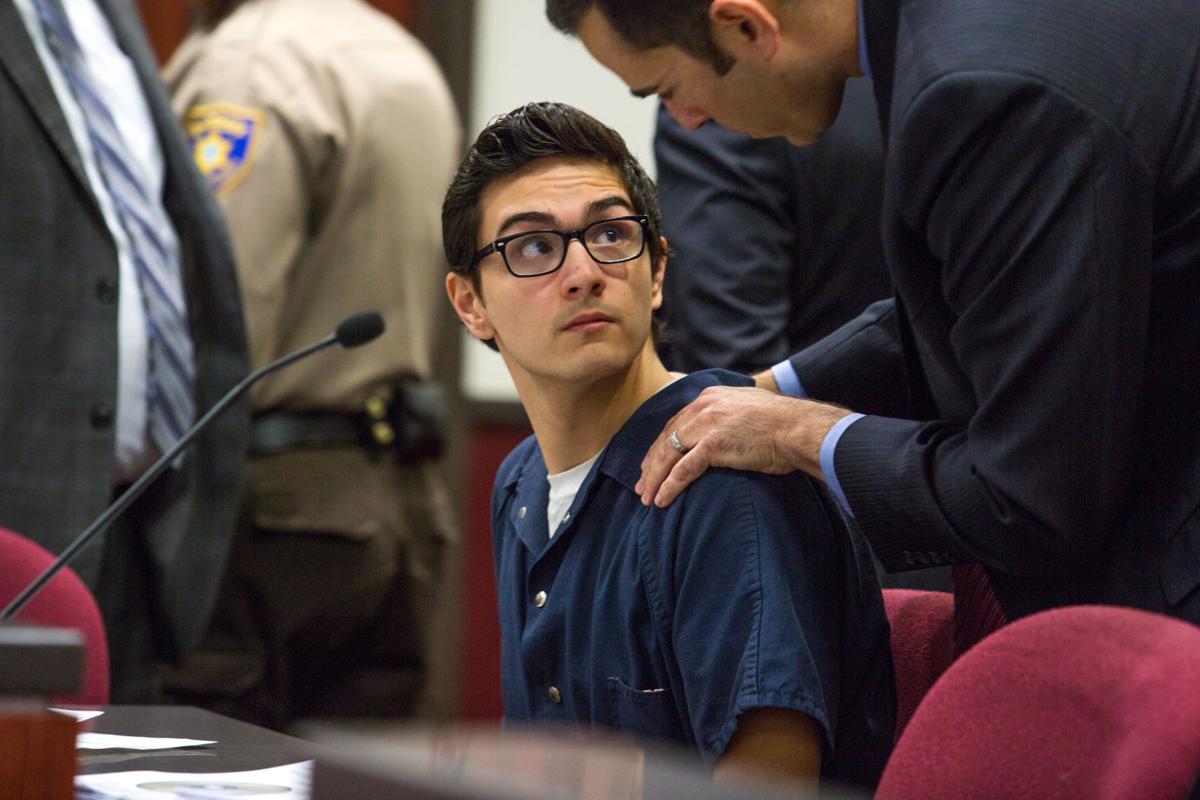 The ruling enraged the victims and their families. After four and a half years of endless trials, hung juries, and retrials, the victims felt that they barely received justice.

Jones received only six years in prison on a manslaughter charge and five years on each of the three counts of aggravated assault — all of which will run at the same time. He must serve at least 85% of the sentence before he's eligible for parole and the seven months that he spent in jail are put towards this sentence.