H.H. Holmes: The Most Prolific Serial Killer America Has Seen

Henry Howard Holmes built a fabulous hotel in Chicago back in 1890. The city was in total chaos with crime. Holmes took advantage of the distracted police officers to construct the worlds first ever Murder Castle.

While constructing this “hotel,” Holmes changed up contractors and workers constantly. This was a tactic so no one would catch on that he was creating thousands of trap doors, secret ducts, and an overall labyrinth.

This worked for the evil doctor, as no one caught on to the fact that he was creating a confusing and dangerous labyrinth that his victims could not escape from. 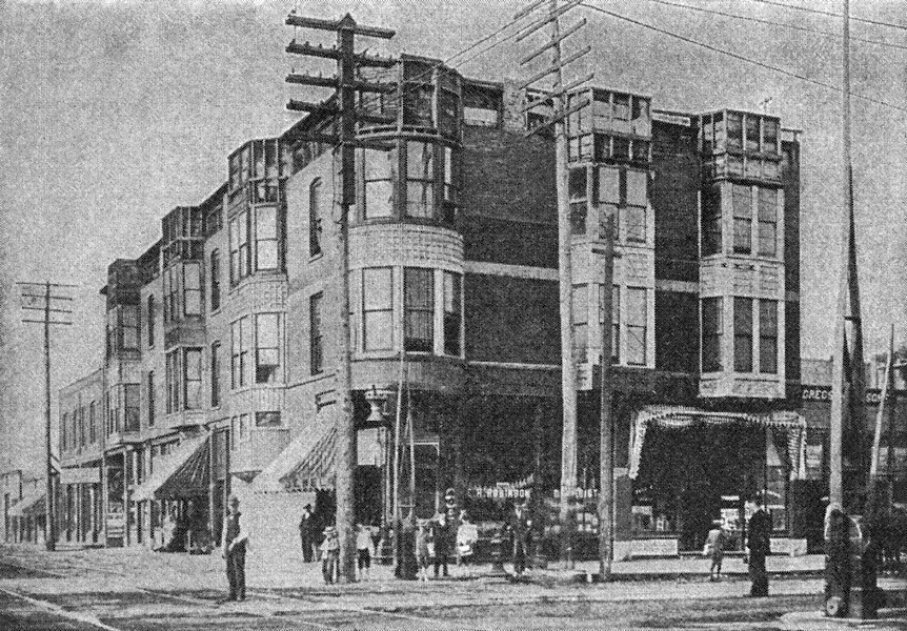 It was a grand hotel. Locals called it a castle due to his grand stature. Little did they know that it was so big only to serve in Holmes’ evil ways…

Some rooms doubled as gas chambers with ironclad walls beneath the drywall. Others had trap doors, sliding panels, and even hidden blow torches. There was also a hanging chamber and air-tight rooms that he used to poison his “guests”.

In the basement, there was a mortuary. It had huge furnaces, pits of quicklime and corrosive acid, tools for cutting up bodies, and a stretching rack. He was completely prepared for a life of murder. 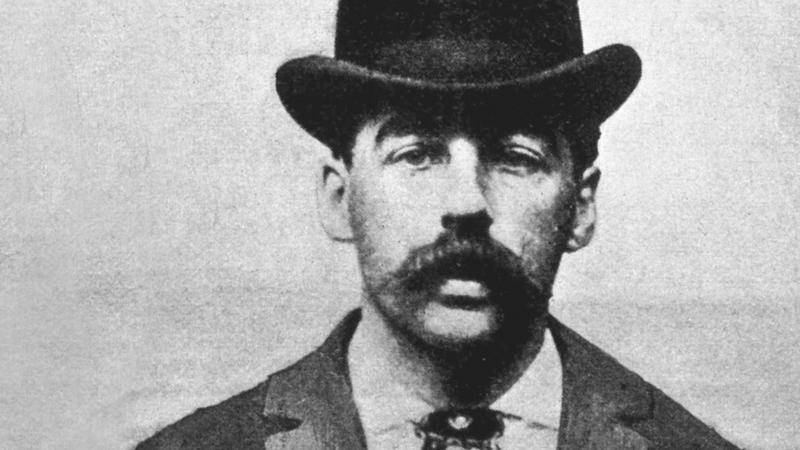 A lot of the time, he would make some money from his victims organs and skeletons. A lot of them were sold for science and medical purposes without the customers ever knowing.

All of the rooms had alarms, so he knew where they were all of the time.

Overall, when he got caught since people were literally going missing in his hotel, he admitted to killing 27 people. Nine of those were confirmed, but many believe he killed up to 200 individuals.