'Half-Life: Alyx' is Out and Critics Think it's a Masterpiece 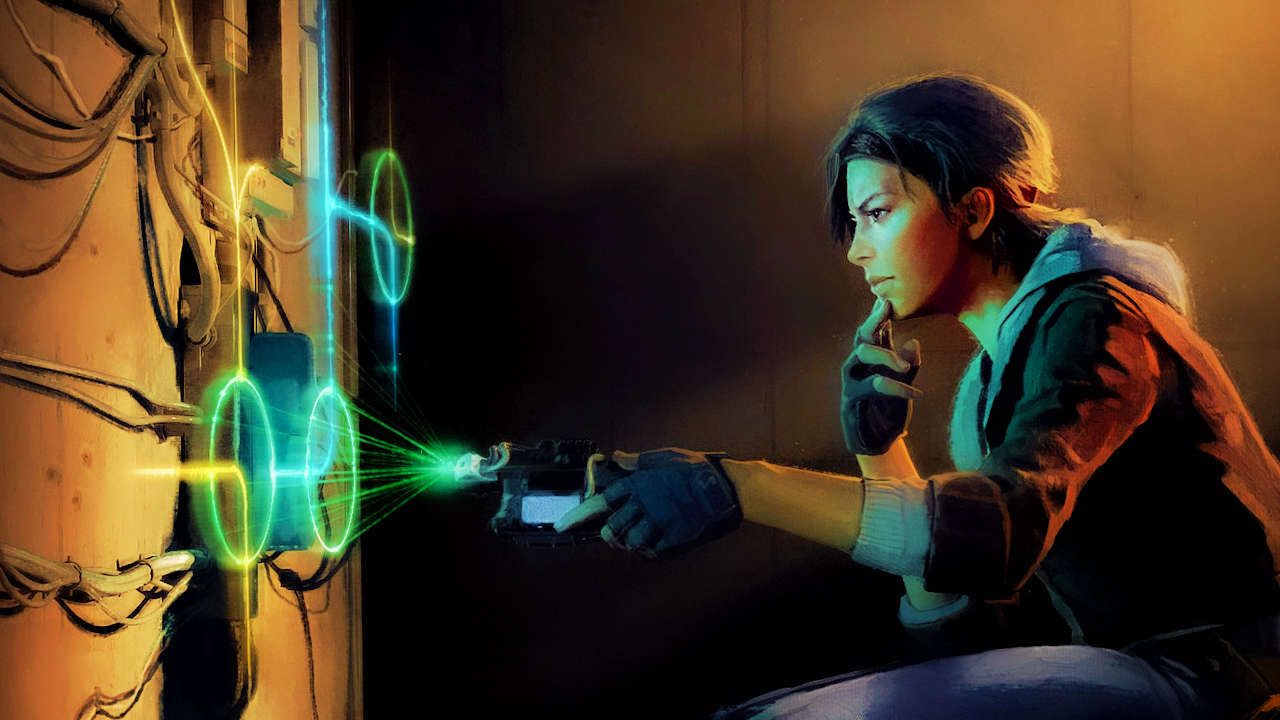 From a gameplay standpoint, Half-Life: Alyx is a one of a kind experience. For those who spent their childhoods running through City 17 with Gordon Freeman chucking saws and rocks at head-crab infected cops, this is honestly the most respectful modern iteration possible.

Although the story does not coencide with the original two Half-Life games, as an audience, we aren't too concerned with that. The story itself is worth spending the $1000 on a Valve Index VR headset (we are mostly kidding, but like, if you got it, get it). 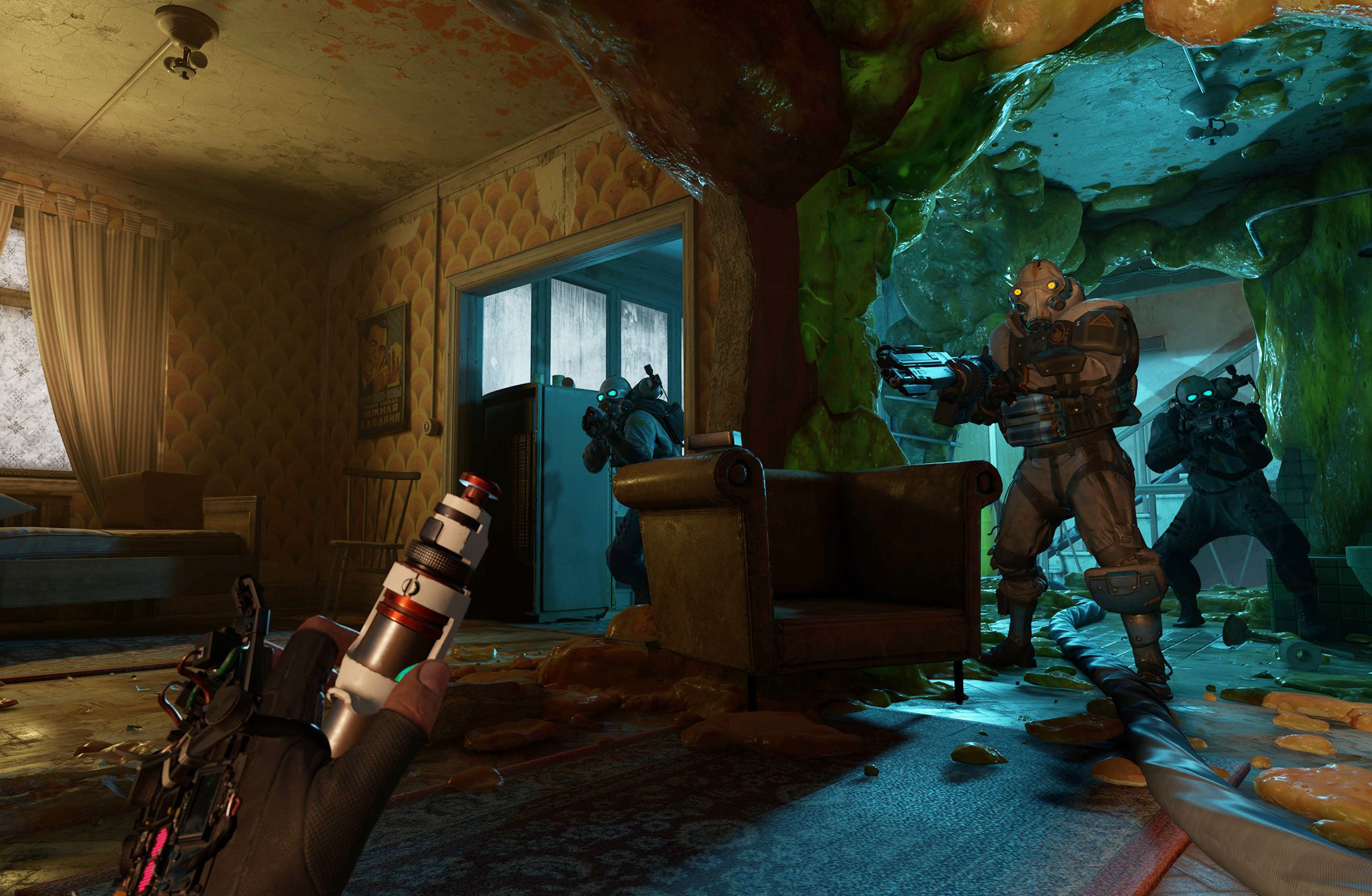 Despite us enjoying (we mean REALLY enjoying) like 80% of this game, there are some aspects that we just cannot stand behind. The puzzle system is absolutely whack. If you follow Videogamedunkey on Youtube for his "comprehensive video game reviews," you have most likely seen that he tore this game apart for its puzzle mechanics.

Since the entire game is built out in VR, some of the puzzles are a little over-ambitious. You no longer have the friendly precision of a mouse and keyboard setup. Your perception is automatically skewed from being in a video game world, so your depth perception doesn't work the best. Many puzzles revolve around creating a 3D model or understanding the 3D pathing of something that isn't the easiest to do.

All in all, this game is definitely good for people who can afford it. For those who can't, an illegal mod is being made as we speak. The project is in its early alpha stages, but the idea is to be able to play Half-Life: Alyx just like any of the other Half-Life games.