Half-Life: Alyx May Be The Game We Were All Waiting For

Everyone at Valve is singing the praise of the newest iteration in the Half-Life series, but at a price tag that's in between $350-1,500, it may turn some people off... Half-Life: Alyx is supposed to pick up right where Half-Life: Chapter 1 left off. With Gordon Freeman out of the picture, the player takes the form of Alyx, the female sub-plot character from Half-Life 2. Alyx and her father Eli are actively mounting a revolution against the Combine, which is the alien force that has enslaved the Earth.

This is a "Star Wars: Rogue One" type situation, where these characters are mounting the platform for Gordon Freeman to come back to. Alyx and Eli are acting very similar to the Rebel Squadron that recovered the plans to the Death Star to expose its weak point.

Although this isn't the Half-Life: 3 that everybody wanted, this is the Half-Life game that we're going to get. However, the problem that Valve is currently facing is that they're alienating the fans that will be unable to afford the insane price tag of this title. 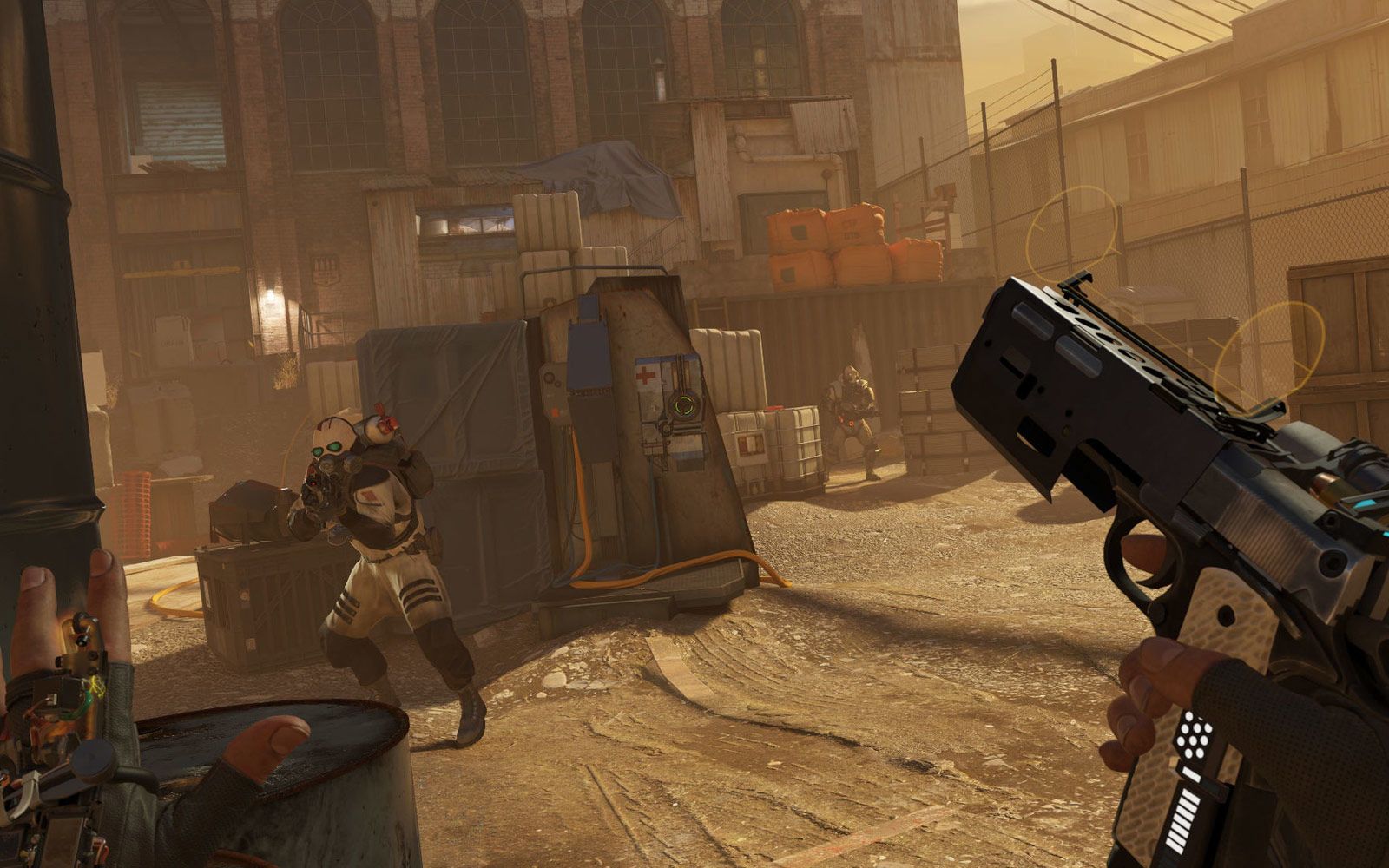 Currently, this game is only available through the Oculus Rift and the Valve Index VR systems. At the lowest end, the Oculus Rift will cost the average consumer around $400 (if you purchase the one with enough internal memory to play Half-Life: Alyx, and the $60 price tag for the game itself) which is an absolutely insane number concerning the audience that is interested in playing this game. Additionally, the Valve Index VR System costs $1,000 on the low end, but it comes with a free copy of Half-Life: Alyx.

Half-Life was a game that was enjoyed by the young masses (like myself) and it came at a price that was hard to beat compared to big-name console games. Valve has set the precedent for affordable gaming through combo packs, replayability, and Steam sales, but now, it seems like they're revealing themselves as money-hungry elitists after all.