Shreya Siddanagowder was involved in a horrific bus accident when she was 18-years-old. Her arms had to be amputated below the elbow in order to save her life. A year later, she underwent a 13-hour surgery to get new arms.

A 21-year-old man died in a bicycle accident around the time of Shreya's accident. His hands were a match for Shreya despite being the opposite sex. Shreya ended up becoming the first patient to undergo a double hand transplant and the first patient for an intergender transplant in Asia.

Two incredible things have happened in the three years since her transplant. Doctor's didn't really know what effects having male arms would have on a woman's body, so they were shocked to see the short-term results... 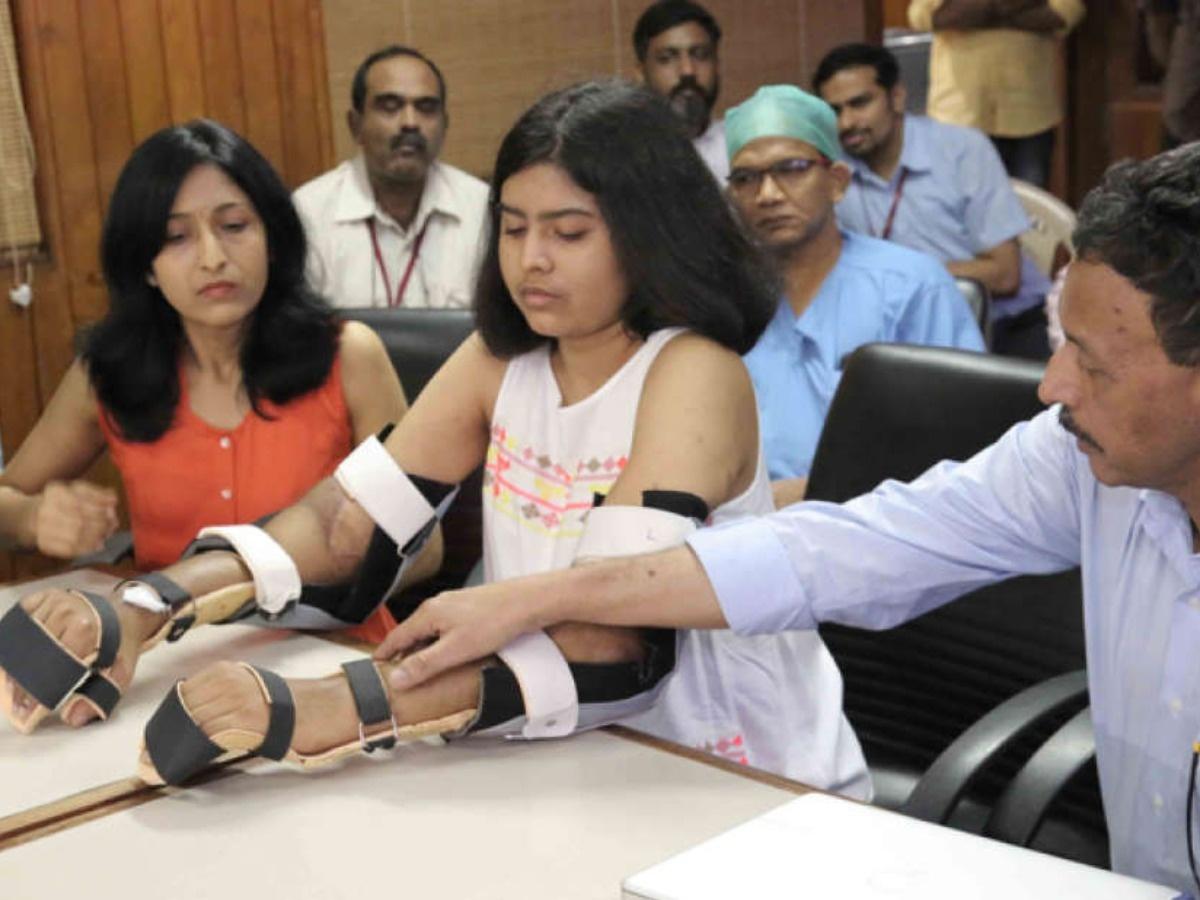 The donor's arms were much darker than Shreya's. Since the operation, the skin tone of the arms has become significantly lighter. The doctors believe that the melanin cells in the arms must be getting used to the new host and are assimilating. This was something that they discussed could happen, but was shocked to see it happen so quickly.

Another thing that Shreya noticed about her new arms was that they were becoming more "feminine." She began noting more feminine features soon after her intense rounds of physical therapy were complete. Her forearms are slimmer and her hands have softer edges to them.

Shreya does make light of the situation and says that she has man hands, but that's slowly becoming less true as time goes on. 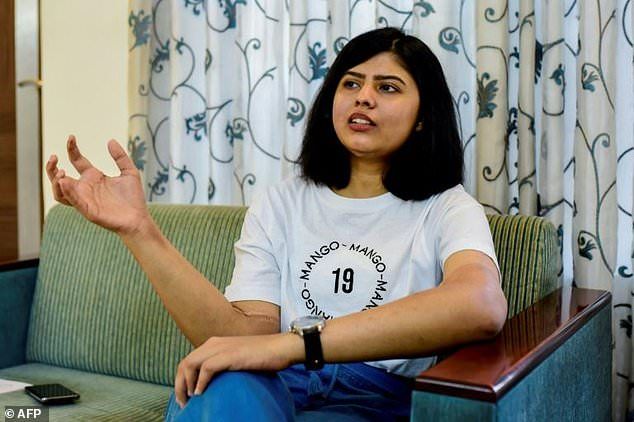 Shreya has become a success story for many amputees who could possibly undergo this type of surgery. Her doctors want to continue monitoring her condition and taking notes of what other changes her new arms develop.

At one point, they hope to release an in-depth study on Shreya's situation for other doctors to take notes from.