The Museum of Witchcraft at Boscastle in Cornwall houses a mysterious, somewhat haunted skull of a man with unknown origins. The head was found in a bible box and covered in tar. The story that the museum tells of the head is interesting:

"At some later date a kind soul, almost certainly a priest retrieved the much-abused head and placed it in this bible-box. Hitler’s bombs blasted the London church where the box was found in the rubble of what had been the east wall directly behind the altar. Rejected by the church as an unwanted relic the head passed through numerous hands and in passing strange tales started to grow up around it." 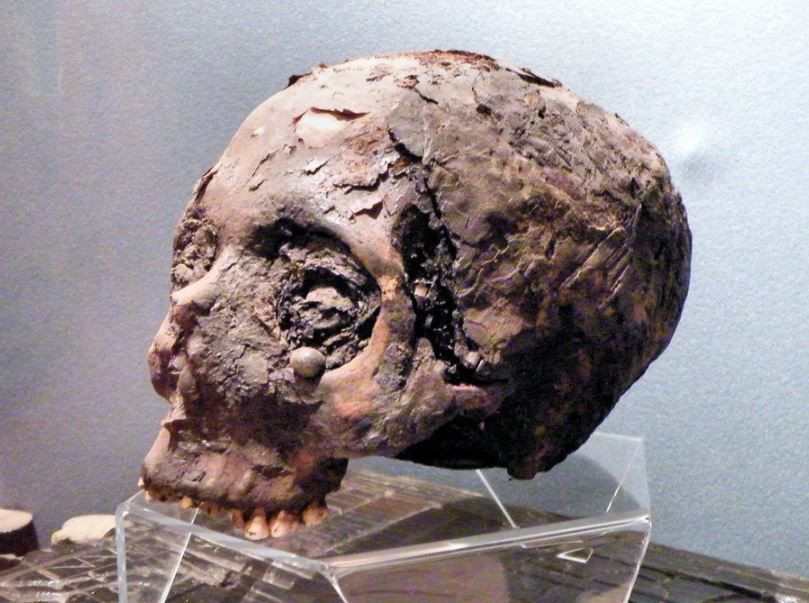 Current museum owner Graham King once kept the haunted head at his home in 1996 and 1997. Interestingly enough, he chose to keep it on his bedside table. He now says that the head is the cause of bizarre recurring dreams... He also dreamt up the name Harry for the head. Cecil Williamson, the original founder of the museum, wrote a note next to the exhibit while it was on display that said, "Please do not dislike this skull."

In 2010, King and his team decided to investigate the origins of the head. They sent a sample of the head to a lab to try and carbon date it. The lab reported that the head could be dated back between 360BC and 110BC. 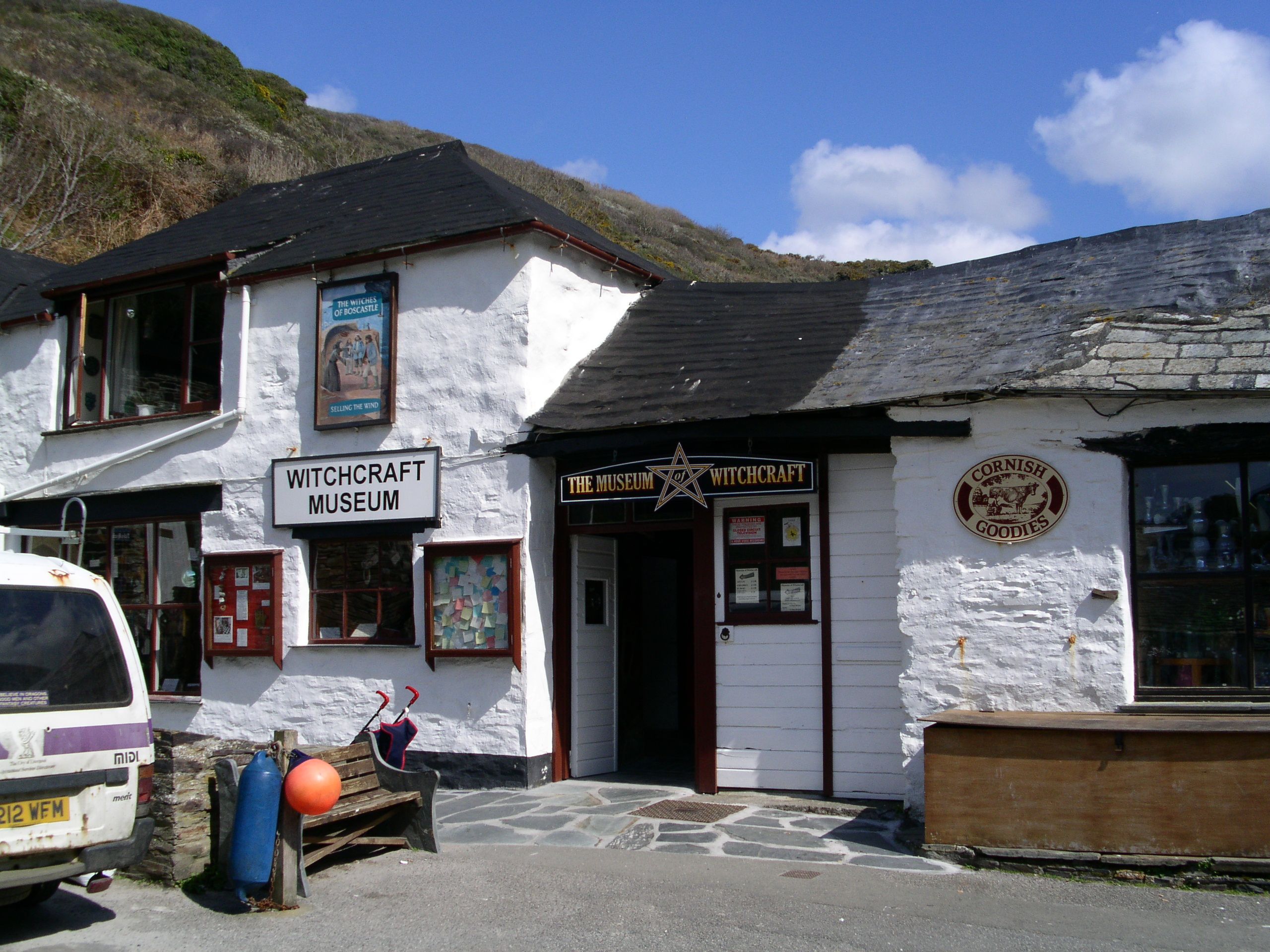 The folks at the museum don't really have many theories on the origins of the head. It's possible that it could be an ancient Egyptian mummy that was dipped in wood resin. The method of conservation is consistent with a mummy, but they can't be too sure.

This exhibit, among many others, is a huge reason why paranormal enthusiasts from all over the world are drawn to the museum.