Despite its unfortunate name during this global pandemic, Corona beer isn't making any alterations to its advertising in the foreseeable future.

"Sales of Corona remain very strong and we appreciate the continued support from our fans," says spokesperson Stephanie McGuane for Constellation Brands (STZ), which brews several types of the popular lager.

Constellation said in a statement that its customers "understand there is no link between the virus and our business." 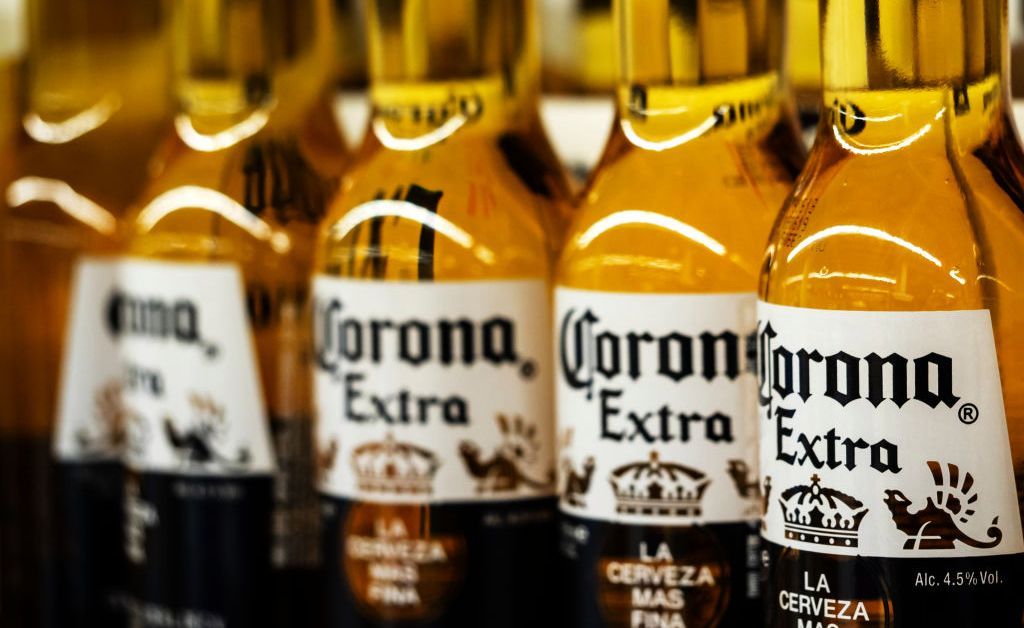 "Our advertising with Corona is consistent with the campaign we have been running for the last 30 years and is based off strong consumer sentiment," McGuane continued.

According to Constellation, Corona Extra sales grew by 5% in the U.S. over the four-week period between February 16 and March 16, which is almost double the rate of the past 52 weeks.

However, Constellation has suffered backlash for its new Corona-branded hard seltzer campaign. 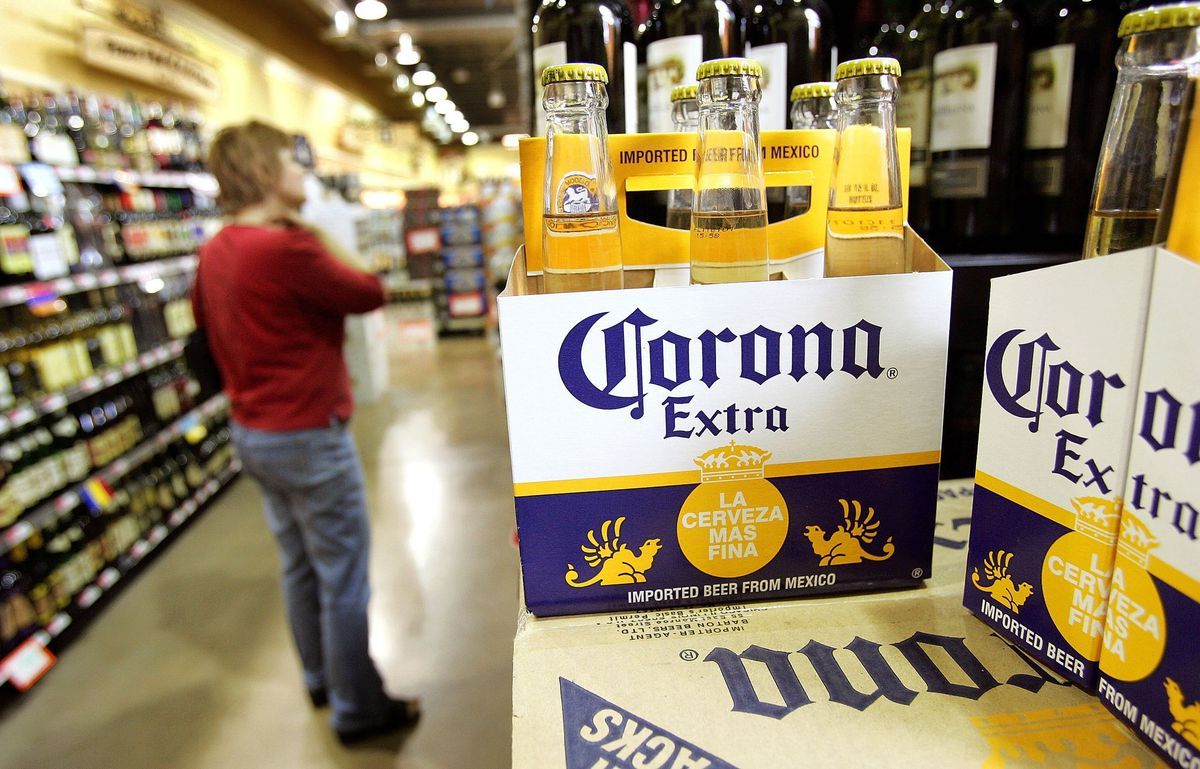 The campaign cost Constellation $40 million to launch; part of the promotion includes a sponsored tweet that uses the phrase "coming ashore soon," which has received criticism.

Despite the uptake in sales, Corona's brand has begun to generate a negative rap. 5W Public Relations stated that 38% of Americans outright refused to buy Corona "under any circumstances" due to the outbreak. Another 14% said they would not order a Corona in public.