Built inÂ 1789, this mansion actually predates the town that it was built in. Built by Jacob Bowman, Brownsville soon grew around the mansion with his help. He was a local businessman who owned a nail factory and paper mill. He later became a postmaster, justice of the peace, and bank president of Brownsville. Bowman, his wife, and their nine children lived in the estate. It stayed in the family until the home was donated to the local historical society. 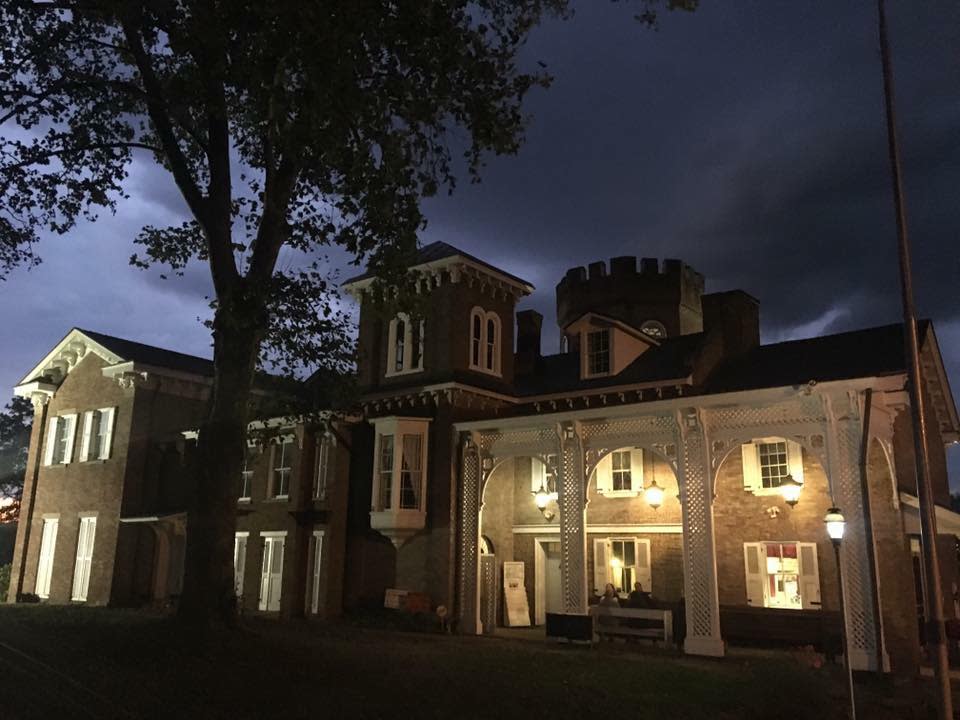 Workers and visitors have both reported bizarre experiences during the day. Reports of voices, footsteps, slamming doors, and even lights flickering on and off have been reported so often that they stopped counting. Full body apparitions have been reported as well, but not as often. People have even reported seeing a little girl running around the hallways at least a dozen times. 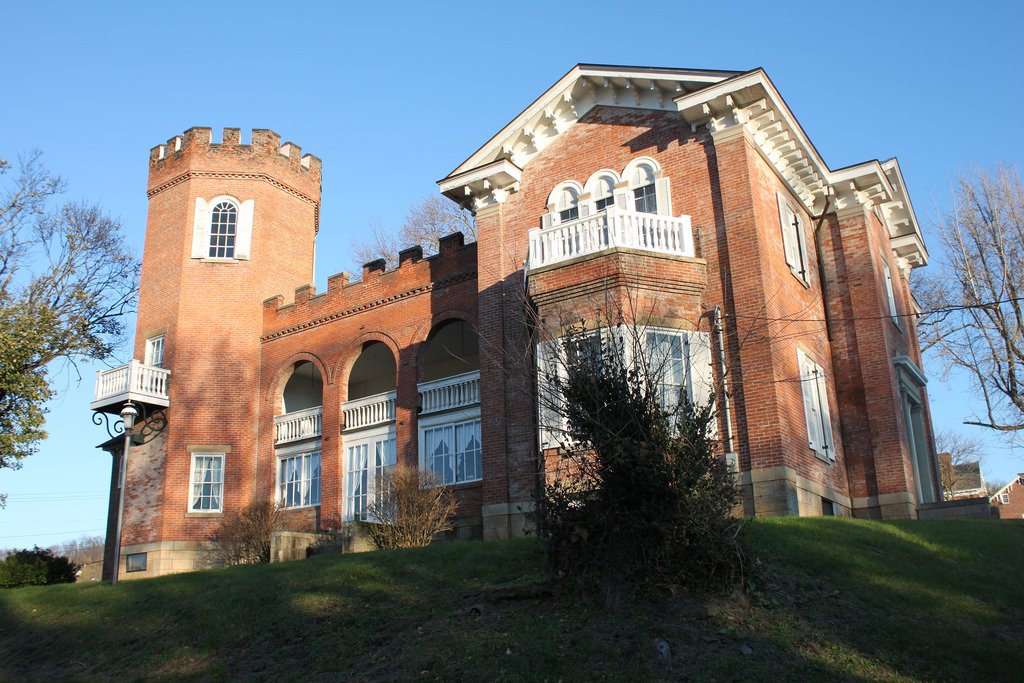 Other reports of apparitions are of a small boy, an older woman, a little dog, and even an older man. The castle is available to tour, and of course, they focus on the haunting quite a bit!