Pemberton Hall was the first college building in Illinois to provide on-campus housing for women. Now, it's known for its eerie haunting.

Many students who lived in the hall reported bizarre occurrences, especially at night. They would hear banging on the walls, furniture being dragged around, and even disembodied voices coming from the hallways.

Apparently, it all started in 1917, when a young resident was murdered by a janitor hired by the school. Apparently, she was up in the study playing piano in the middle of the night when the janitor snuck up behind her and brutally assaulted her. 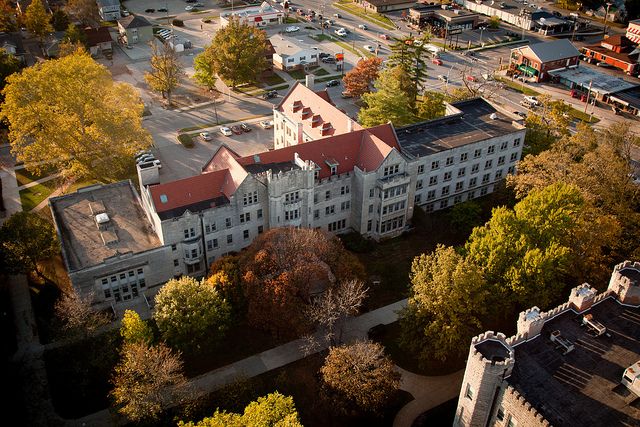 Although he thought he left her for dead, she was very much still alive. According to the story, she dragged herself down the hallway and tried to take someone up to help her. The counselor at the school, Mary Hawkins, found the girl dead in the hallway.

Apparently, finding her young student so brutally beaten was rough on her psyche, and she eventually committed suicide after being institutionalized.

Students have heard the ghosts of the women in the hall ever since. Every decade, each group of students have had similar stories of the hauntings. Even the most skeptical people felt spooked. 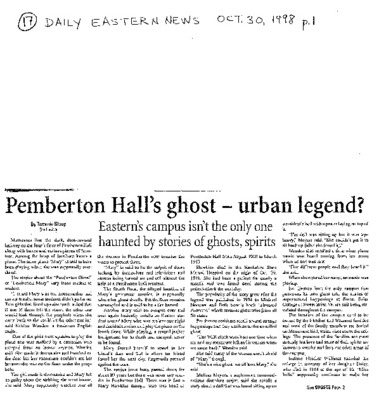 The hall decided to close the fourth floor of the building. There were too many bizarre happenings and occurrences for them to feel safe in letting students live there. Many students have claimed that they can see lights on in the bedrooms from the outside and that windows were open.

People who live on the third floor tend to hear footsteps and the sound of something dragging...

There are tons of stories and accounts with this place that it's almost too much to talk about. Paranormal investigators have not been permitted to access the fourth due to the fact that the school is still in commission.