Some of the Most Famous Corpses That You Can Visit

Some historical figures were deemed so important to history that their bodies were conserved and put on display. It's easy to not make the connection from history to real life, but seeing the actual corpse of an important figure makes it much more real... 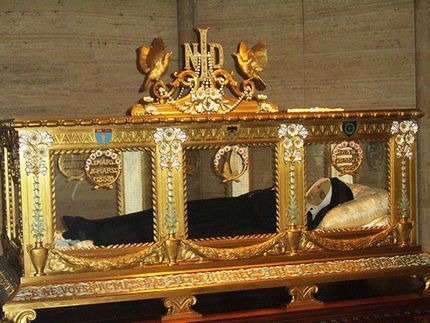 Bernadette began having visions of the Virgin Mary when she was 14. Throughout her life, she claimed to have been visited by the Virgin Mary 18 times. She was also instructed to create the healing shrine in Lourdes, France. She was best known as a popular figure in the Catholic Church due to her visions and life work. She died in 1897.

After she died, her body didn't decay, which is a sign of sainthood. After she was buried, she was exhumed three times over 30 years. Each time showed little to no decay. She was canonized in 1933 and placed on display in a crystal coffin.

In the Catholic Community, Saint Anthony is someone who you call on to try and find something you lost.  He died in 1231 and was canonized soon after. When his body was exhumed, he was entirely decomposed... except for his tongue. This was considered a gift from God due to his famous preaching. He's currently on display in the Basilica of Saint Anthony in Padua, Italy. 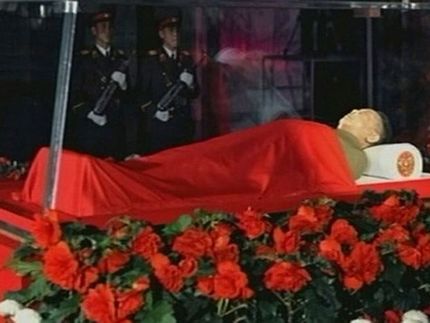 North Koreans are very proud of their leaders. Kim Jong Il's death brought on a profound display of mourning from the country. He was mummified after death with the help of Russian scientists. He is on display in North Korea's capital, Pyongyang along with his father, Kim Il Sung.