The Driskill Hotel was built in 1886. Located in Downtown Austin, it's easily a fun tourist spot to check out for any haunted sightings. There are tons of different ghost stories to take note of, including the one about a young girl who fell to her death down the grand staircase, and the two “suicide brides” who killed themselves in the same bathtub in the same room, on the same day but 20 years apart.

Colonel Jesse Driskill himself may even check in on his beloved hotel every now and then. There have been reports of cigar smoke and tricky lights that tend to confuse any staff members. Believers think that these are signs of Driskill himself, who died four years after he had the hotel opened. 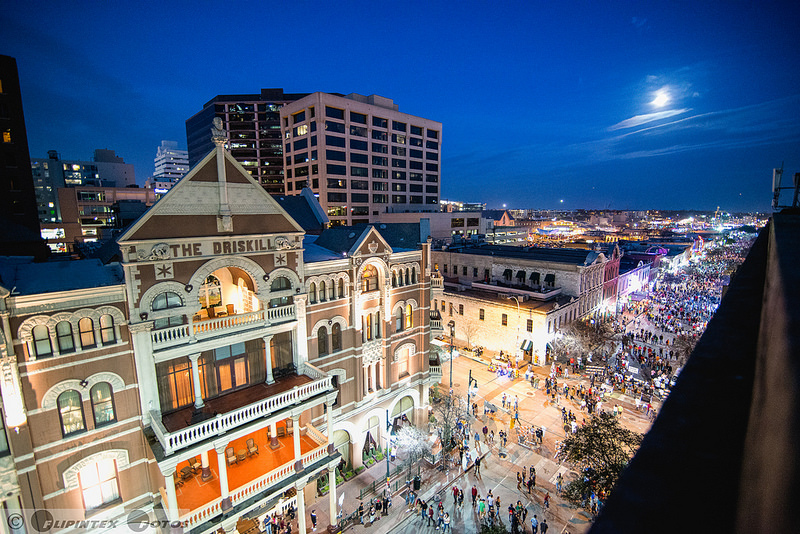 Room 525 is probably the most haunted. It is where the suicide brides allegedly took their lives. Both women had been on their honeymoons when they decided to take their life when their new husband wasn't around. Of course, this is just local lore and there hasn't been any proof that this happened.

In fact, there are a lot of stories surrounding the brides all over the internet that tell different tales. Either way, it's a fun thing for people to check out. 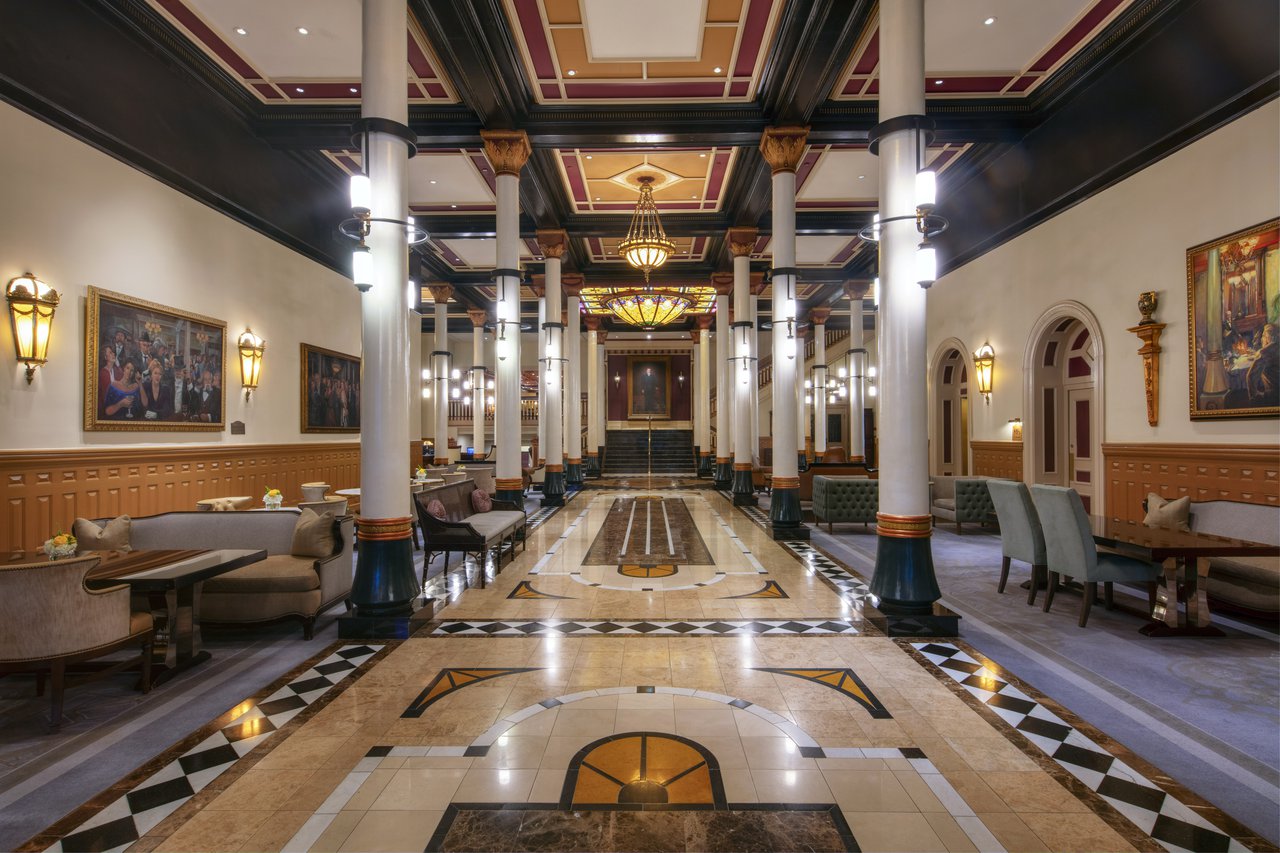 Whether you believe in the paranormal or not, the 120+-year-old hotel is certainly something to check out in downtown Austin.