The Curse of the Black Orlov Diamond

The statue of Brahma, the Hindu god of creation, had Black Orlov Diamonds for eyes. It's unclear where the diamonds came from, but some speculate that one has a dark past.

One theory is that one of the diamonds was stolen by a monk which caused it to be cursed. The legend says that whoever owned the diamond suffered a violent death. Of course, all of the stories are told through folklore, but some think that background goes much deeper than just fiction... 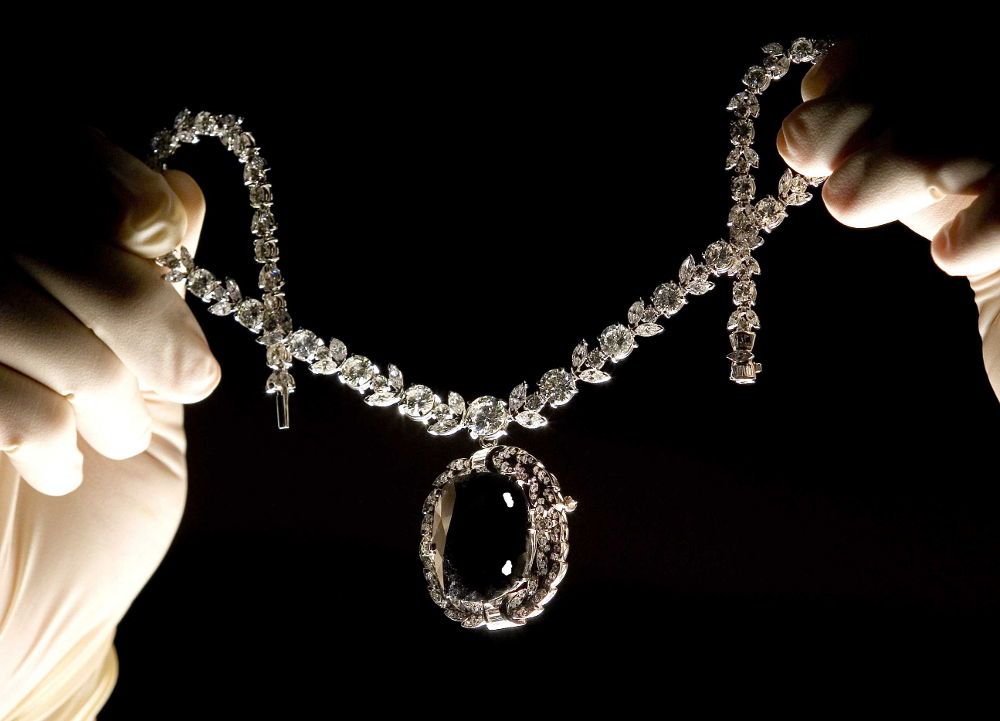 The first suspected victim of the curse is J.W. Paris, a diamond dealer. The diamonds were removed from the eyes of the statue and sold. He imported the stone to America back in 1932. It only took a few days for him to sell it to someone else. He committed suicide soon after. 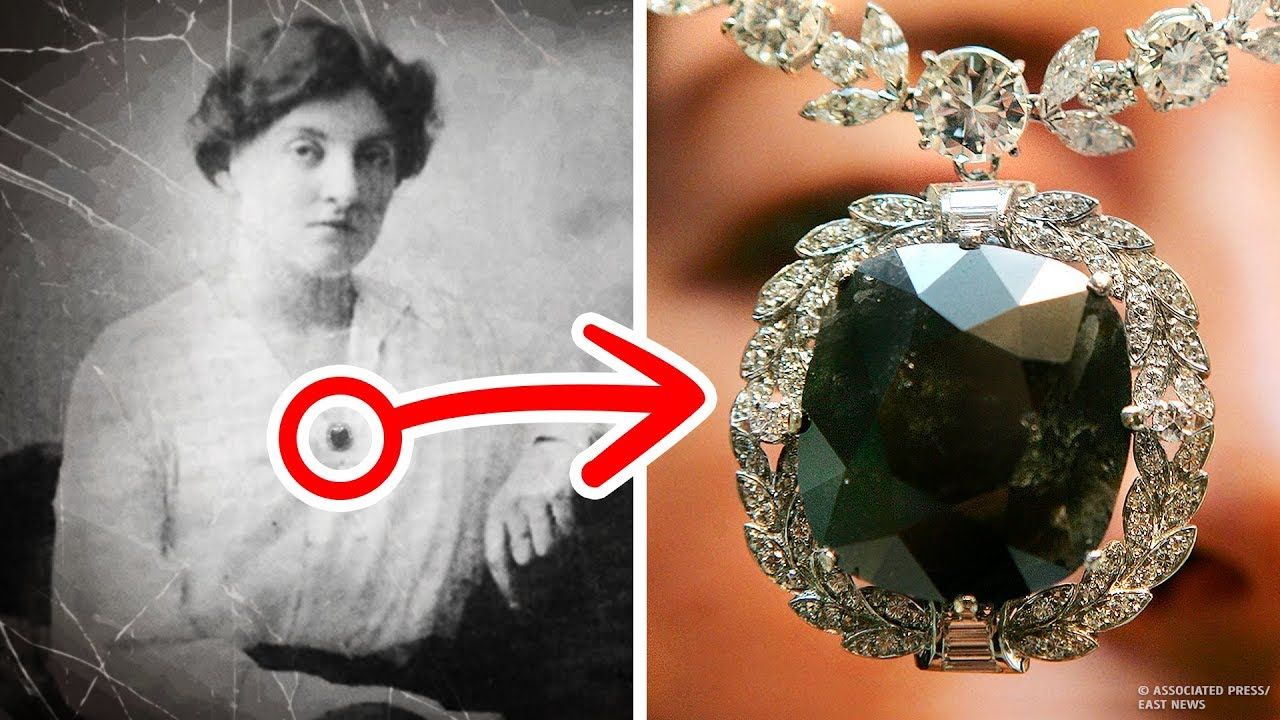 Due to paranoia, the diamond was cut into three separate gems to "break the curse." It seemed to have worked, as no other owners had perished in ways that the previous owners had.

Dennis Petimezas, the current owner of the Black Orlov Diamond said, “In the middle of the 20th Century, the media christened it the ‘Evil Death Gem’ but I’ve never felt nervous about owning the Black Orlov. I’ve spent the past year trying to discover everything I can about the stone’s melodramatic history and I’m pretty confident that the curse is broken.”