The Stanley Hotel in Estes Park, CO is a fabled haunted location thanks, in part, to Stephen King's famous novel, "The Shining." In 1974 King and his wife visited the hotel for one night. At the time, The Stanley was a shell of its former esteemed self, and that night, the Kings were the only paying guests. They stayed in Room 217, the Presidential Suite and that was where Stephen King had a nightmare that would soon turn into the bones of his third novel, "The Shining."

The novel and the 1980 film adaptation breathed life into the failing hotel, where spectrally motivated tourism has skyrocketed ever since. 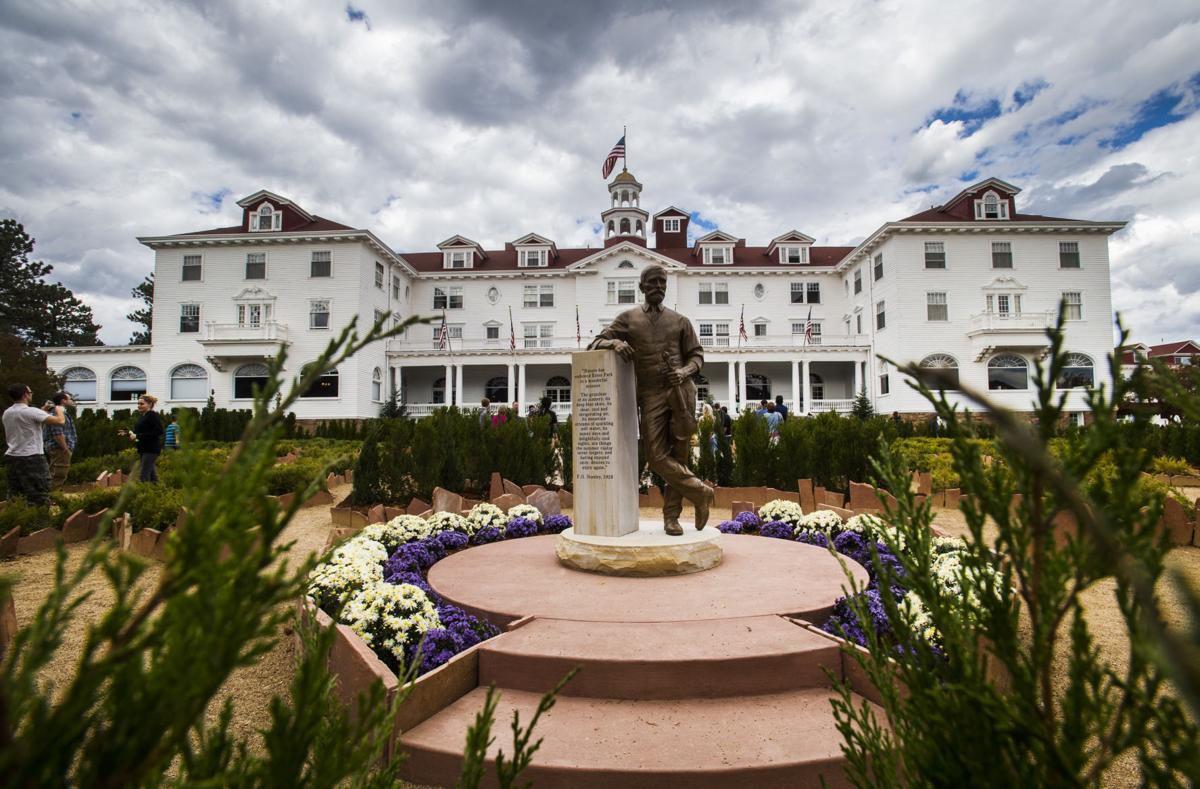 The Stanley was first built back in 1909 as an elite 420-room retreat by F.O. Stanley, co-founder of the Stanley Motor Carriage Co. Mr. Stanley's ghost is one that reportedly appears to guests, most often at the reception desk, while the ghost of his wife is said to have been heard playing the piano in the empty music room.

Guests have reported many strange occurrences over the years, and claim that some spots in the hotel are much more active than others. Teams from Travel Channel's Ghost Adventures and SyFy's Ghost Hunters have performed paranormal investigations in this fabled building. Hotel guests can also opt for the "Ghost Adventure Package" where they get to stay on the infamous fourth floor equipped with an electromagnetic field reader and other ghostly merch, including a mug that is printed with "REDRUM." 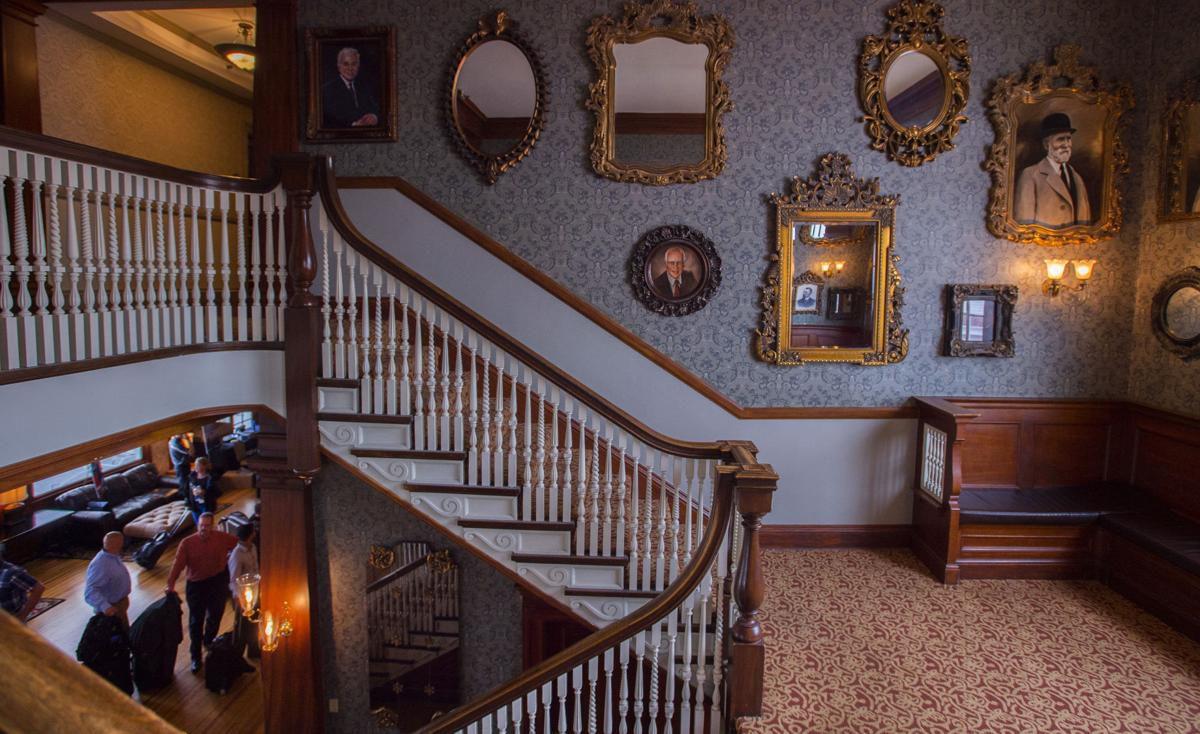 Richard Estep, a part-time paranormal investigator from Leicester, England, says that he is "convinced The Stanley is one of the more active locations out there."

For instance, in the 1920s, an explosion from a gas leak in room 217 nearly killed a chambermaid, Elizabeth Wilson. She survived, though, and even returned to work at The Stanley until her death at the age of 90. Soon after her passing, the hotel started to receive reports of a spectral chambermaid hovering and walking through closed doors in the rebuilt guest quarters. Unmarried couples sharing a bed reported the feelings of an invisible force pushing them apart and single men awoke to find their belongings packed up and put out in the hallways.

“Places get ghosts for different reasons, such as tragedy or bloodshed, but also people tend to haunt places where they were very happy during their lifetimes,” Estep said. “I sense we’re seeing people coming back because they deeply love this hotel.”