The Legendary Lizzie Borden House is For Sale

On Aug. 4, 1892, Andrew and Abby Borden were murdered with a hatchet inside of their home in Fall River, Massachusetts. People were immediately suspicious of Andrew's 32-year-old daughter, Lizzie. At first, she was charged with the deaths, but then acquitted of the crime.

Her story became pop culture media and people were spreading rumors, concocting conspiracies, an armchair investigating the crime over 100 years later. The case was so popular that in 1996, the home was converted to a bed and breakfast. 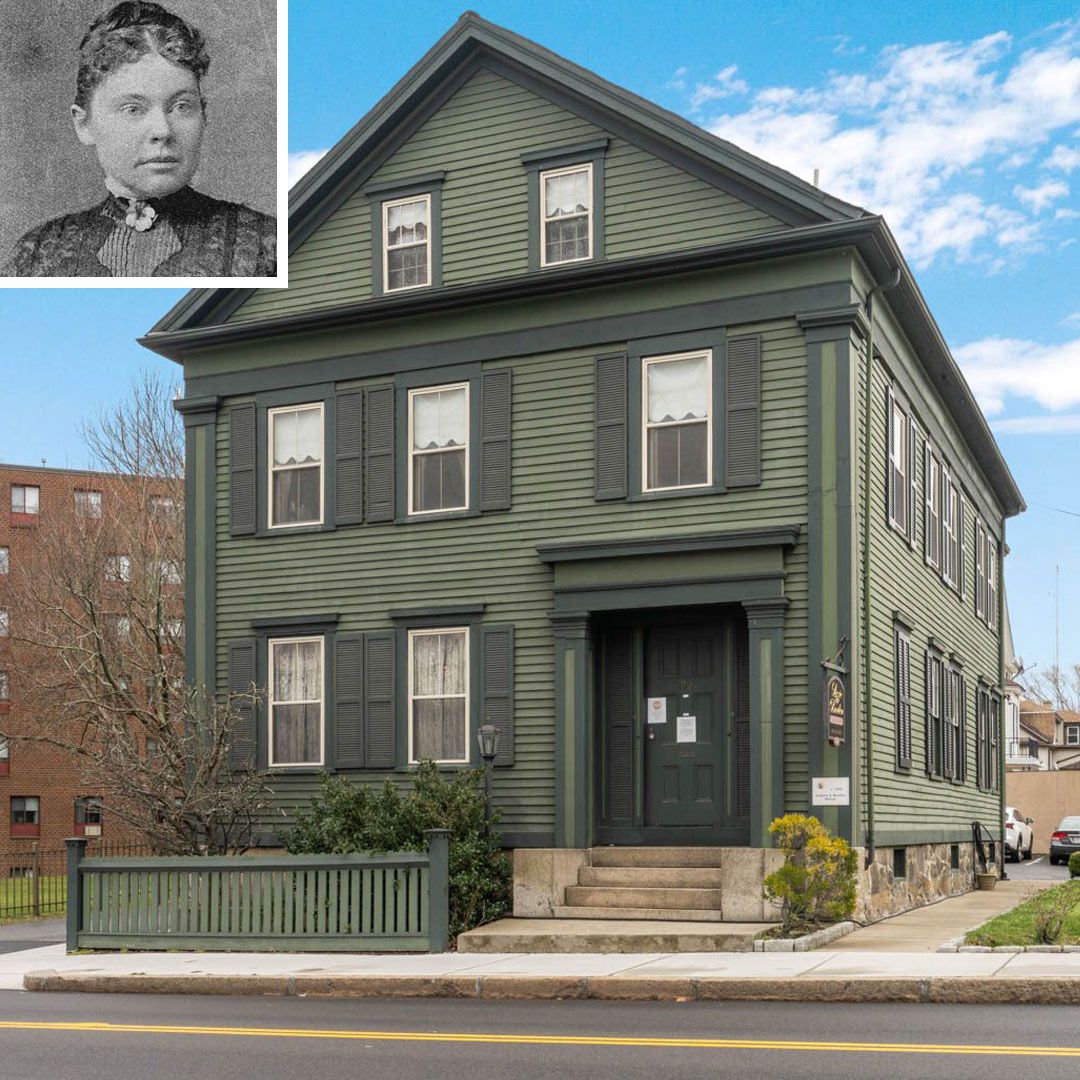 The home was put on the market for a whopping $2 million. As of today, there is a pending offer on the property. Real estate agent Suzanne St. John told news station WJAR that she "has not spoken to anybody who doesn't want to keep it a bed and breakfast." It seems like the legacy will live on!

Due to COVID, the home has not been accepting guests or tours. You can do a virtual tour, though. 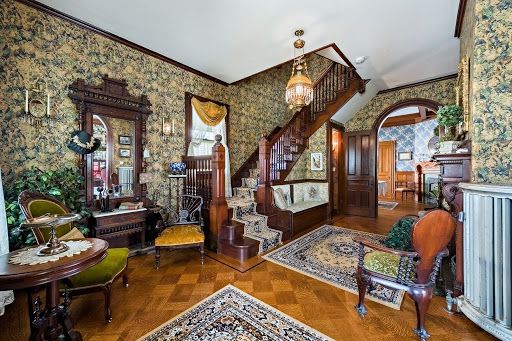 Tons of people have stayed within the walls of the home. Ghost hunters and true crime enthusiasts alike have found themselves sleeping in the same rooms that the family used to occupy.

The bed and breakfast was reconstructed to match how the home looked when the family occupied it.