The Mysterious Story of the Brown Lady of Raynham Hall

In September of 1936, the name of Raynham Hall was forever changed. A photographer and his assistant were busy photographing the manor to publish in Country Life magazine. They moved to the grand staircase. The photographer got one shot and was resetting when his assistant noticed something out of the ordinary. A white mist was making its way towards them… 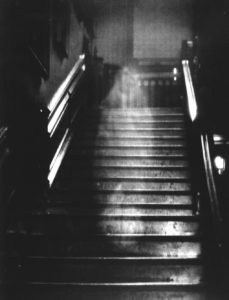 Quickly, the photographer took a photo, and the mist disappeared. Many believe that what he captured was the ghost of Lady Dorothy Walpole. The news spread quickly. Many paranormal investigators interviewed both the photographer and his partner, and they believed that there was no faking involved. The story behind the apparition is a sad one. In 1713, a man named Charles Townshend married Dorothy Walpole.Â  They lived together in Raynham Hall as his family owned it. 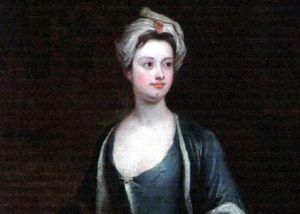 Rumors began to swirl that Dorothy was the mistress of Lord Wharton, a royal playboy. Her husband then locked her in Raynham Hall and told the public that she died. In reality, she was a prisoner in the manor. She ended up passing away from smallpox in 1726. The first reported sighting of her was in 1835. A guest claimed to have seen a woman in a brown dress roaming the halls. Staff members have fled the home when they see her. 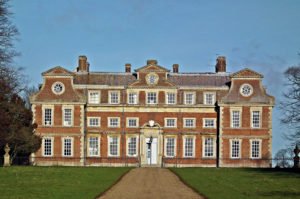 Another guest claimed to have seen the Brown Lady, and that she looked exactly like the portrait of Dorothy. Fake or not, many people are drawn to the manor solely for the horrible story of the end of Dorothy’s life. The folks who live there have not commented on any ghostly activity.