The Pagan Origin of Christmas

A deep dive into the history of Christmas would actually showcase its pagan roots. Christmas has been celebrated as early as the fourth century with tons of traditions that lead back into pagan history. The star on top of the tree? Pagan. Using holly to decorate your home? That's pagan, too.

Ancient Romans pagans would celebrate the solstice from December 17th until December 25th. During that week, they would celebrate by throwing a feast called Saturnalia, where they celebrate the Roman god Saturn. They would give gifts, sing songs, light candles, and decorate their homes in celebration. They also picked a Lord of Misrule who they celebrate for the entire week with wine, food, and women. In the end, they would slaughter him to rid all Romans of sin and evil. 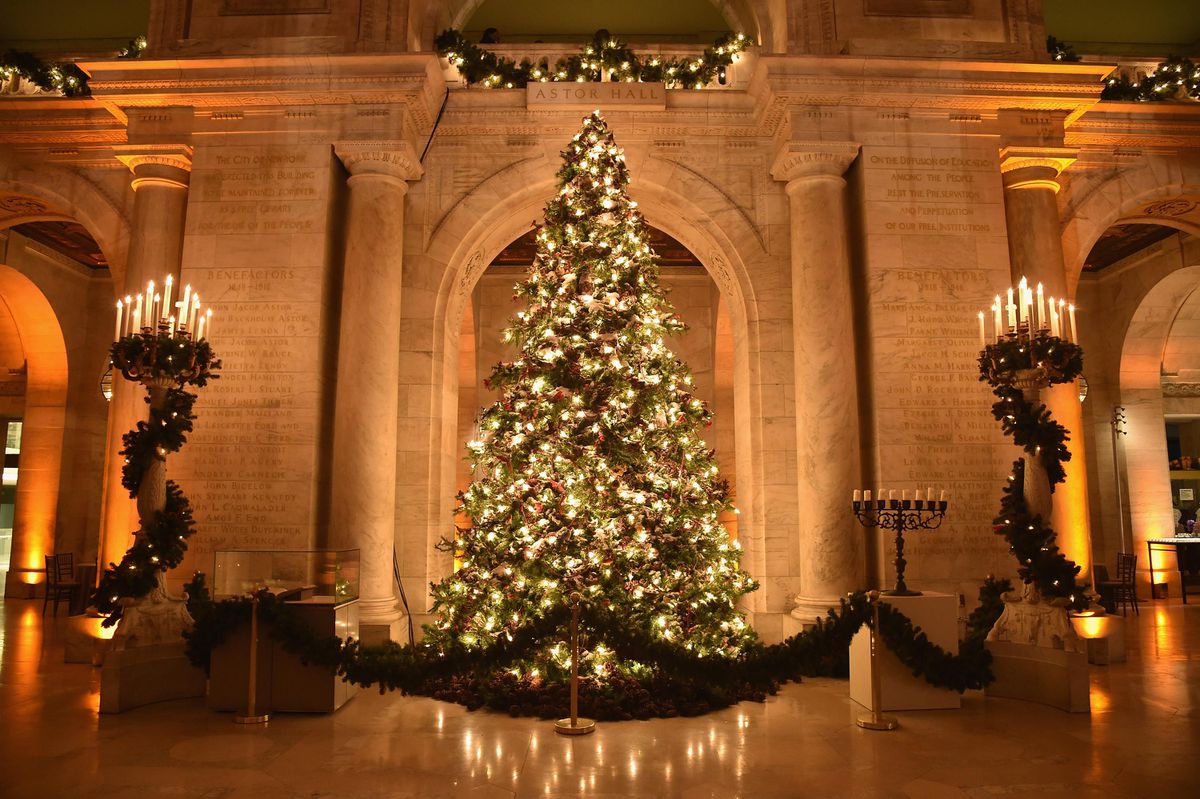 They would also decorate using pine and evergreen trees, which we now use as Christmas Trees. The evergreen trees signified the return of life and light as the peak of winter passes. They would hang apples off of the branches as decorations.

Ancient pagans such as Vikings would worship oak trees and would sacrifice men for the greater good of the community. Mistletoe grows on oak trees, so this tradition slowly turned into making "peace" under a mistletoe! Druids would use the herb as a sign of peace. People began to hang the mistletoe on their doorways to signify the peaceful times. It was such a powerful symbol of paganism that English churches completely banned mistletoe. 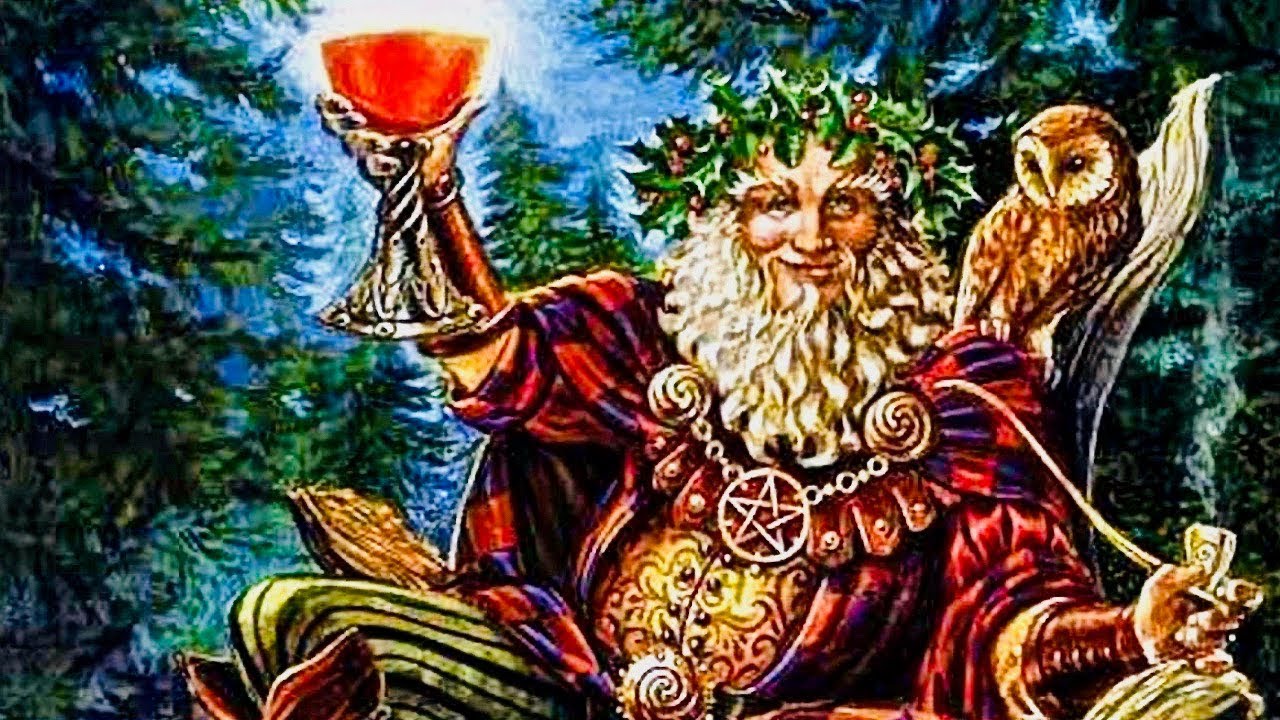 The winter season was devastating for people back in the day. People were freezing, starving, and depressed. The days were shorter and the nights were colder. So, in order to keep spirits alive, they would party by lighting fires, hanging out, and drinking themselves to sleep. This is where a lot of those traditions stem from as well.

Basically, every Christmas tradition you have with your family was started by the pagans and then taken over by English Christians!