The Paranormal Side of the Cold War

As the Cold War unfolded between the USSR and the US, another type of race between the two battling countries was over psychic abilities.

On March 10, 1970, Nina Kulagina successfully stopped a frog's beating heart with only her mind. She was being monitored by doctors as she attempted to stop the heart. Her own heart rate dramatically increased as she worked for seven minutes. Her next task was to elevate the heart rate of a physician assigned to the experiment. Both of them were hooked up to EKG's. It only took a couple of minutes for the physician's heartrate to be raised to dangerous levels. 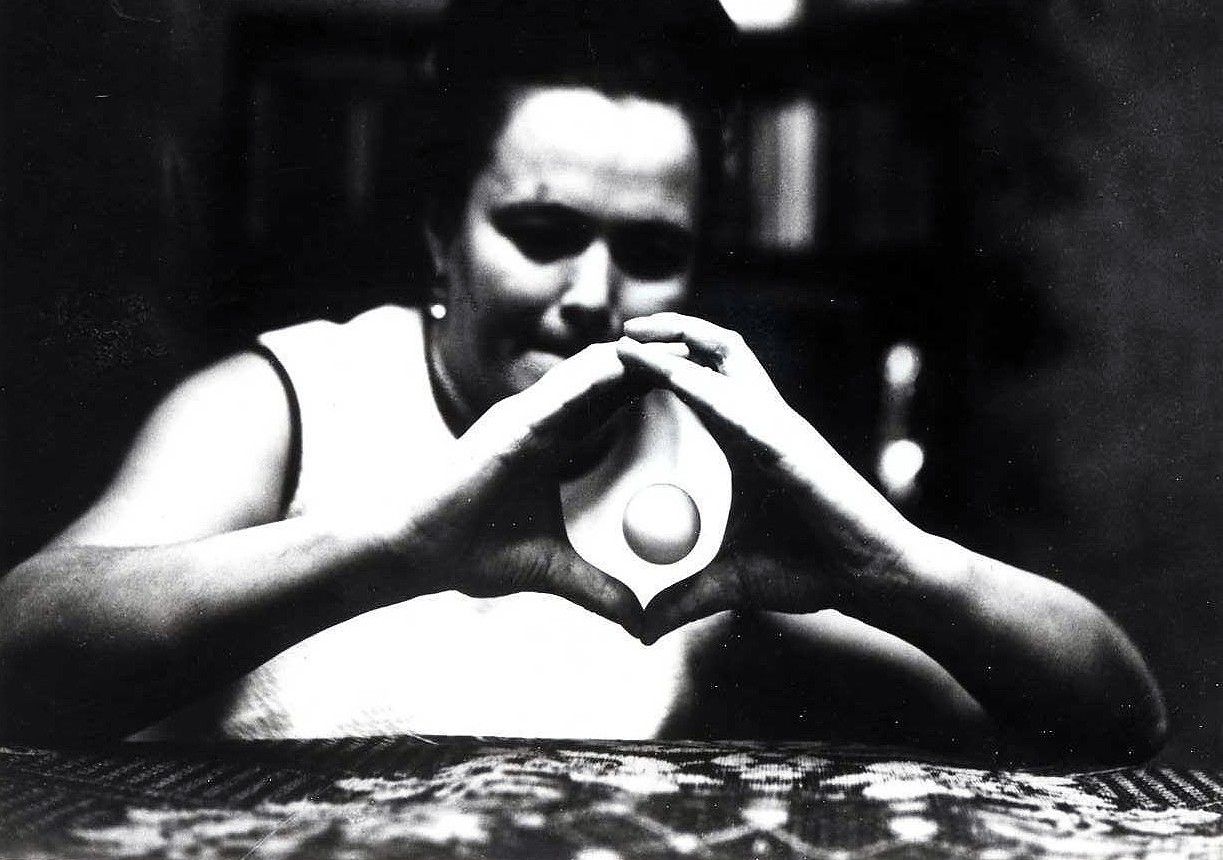 A video of the experiment made its way to the US Defense Department. Naturally, they were inclined to start investigating psychic abilities as well. There were conversations about whether or not the video was hoaxed, but the US didn't want to sit and wait to find out. It was a race, after all.

Somehow, mysticism quickly became a crucial part of the Cold War, whether citizens knew it or not. The Soviets had been investigating ESP for years before they finally found someone who might have potential. 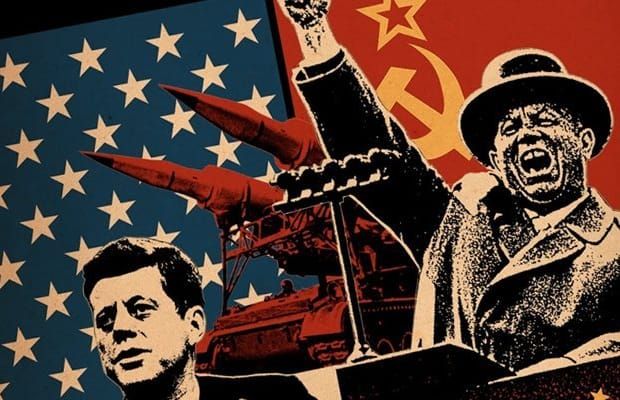 In 1978, the CIA began using the term anomalous cognition. This was used in describing their ESP practices in recon and information gathering. They would give self-proclaimed psychics latitudes and longitudes for them to hone in on.

Even though nothing really came of these investigations and experiments, it's been recorded that both powers had experiments up into the 1990s, and possibly even beyond.