The Preserved Corpse of the Lady of Dai

Construction workers in Changsha, China were not expecting to find a massive tomb while digging a bomb shelter for a client in 1971. The tomb dated back to the Han Dynasty, which was more than 2,000 years old.

The tomb housed more than 1,000 artifacts that were kept in incredible condition due to the conditions of the tomb. It was as if they were looking straight back into history. The owner of the tomb remained smack in the middle of it.

The Lady of Dai remained hidden from the world for two millennia. Her corpse was left in the perfect spot for peak preservation, and it was left in a remarkable state. Everyone was intrigued by her and wanted to learn more.

Her tomb was stuffed with luxuries that only the wealthiest family would have. She had a wardrobe containing 100 silk garments, 182 lacquerware, make-up, and other toiletries, and other delicacies. She also had 162 carved wooden figurines that represented her servants. 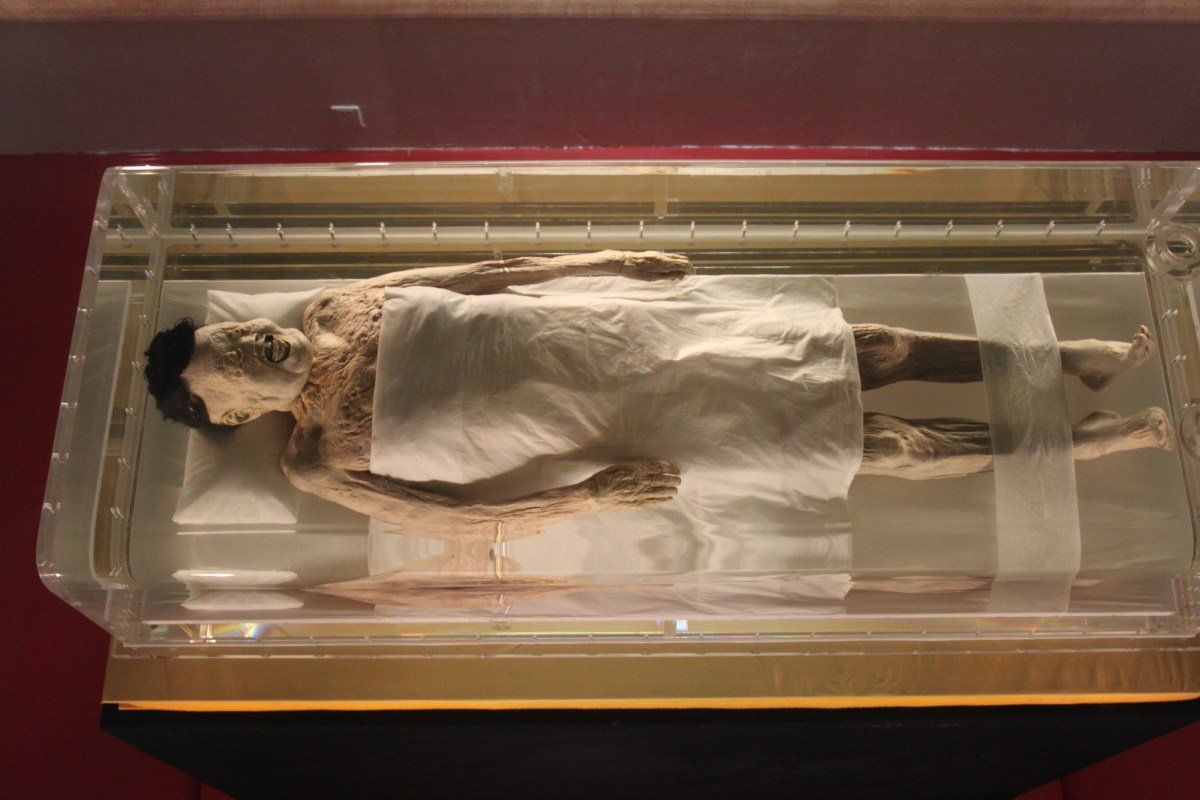 Her body was so well preserved that there was still blood in her veins, her skin was supple, her joints moved freely, and her organs were in perfect condition. Scientists were able to figure out telling things about her health: she had high blood pressure, high cholesterol, liver disease, gall stones, and diabetes. She was obese when she died and likely perished due to a heart attack at the age of 50. The last thing she ate was some melons.

As someone who lived thousands of years ago, it's pretty incredible to see this snapshot in time.