The Questionable Past of Hollywood’s Most Famous Mansion

The Greystone Mansion is known for being one of Beverly Hills’ most popular buildings, as well as the backdrop for tons of Hollywood films. What many people don’t know is the chaos and conspiracy that went on with the only owners of the mansion back in 1929. Edward. L. Doheny,Â an oil tycoon, built the mansion, formally known as the Doheny Mansion, in 1928. It cost him over $4 million, which made this the most expensive home in the area. Edwards son, Ned, moved in with his wife and five children after it was complete. He only lived there for five months before one of the most controversial tragedies struck. 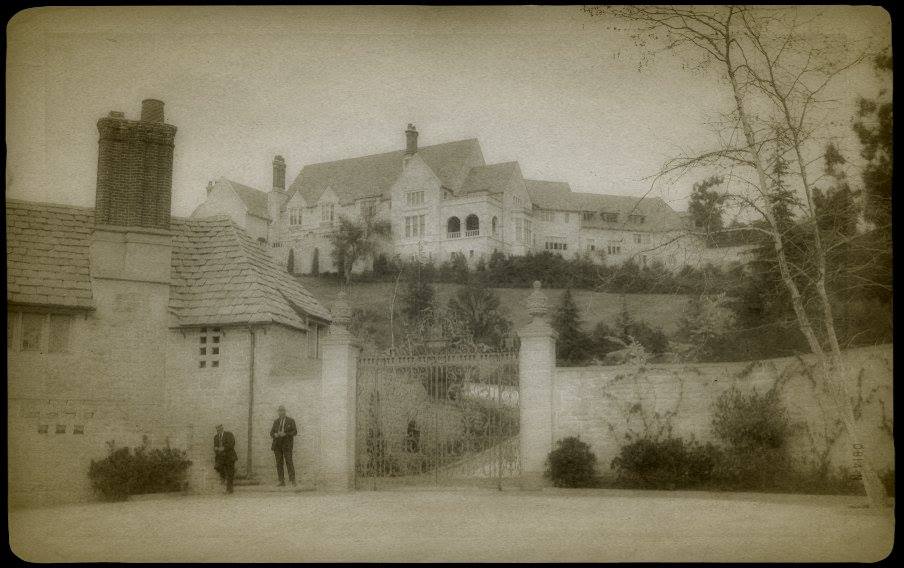 On February 16th, 1929, Ned was found dead in one of the guest rooms. Next to him was his longtime friend Hugh Plunkett. Ned’s wife, Lucy, was the only reliable witness for the night. Yet, her story was… Off. Lucy said that Hugh let himself in with his spare key to go speak with Ned. Everything was normal until she heard one single gunshot. Instead of calling the police, she said that she called the family doctor instead. Lucy and the doctor went to the source of the gunshot where they found Hugh standing in the hallway holding a gun. 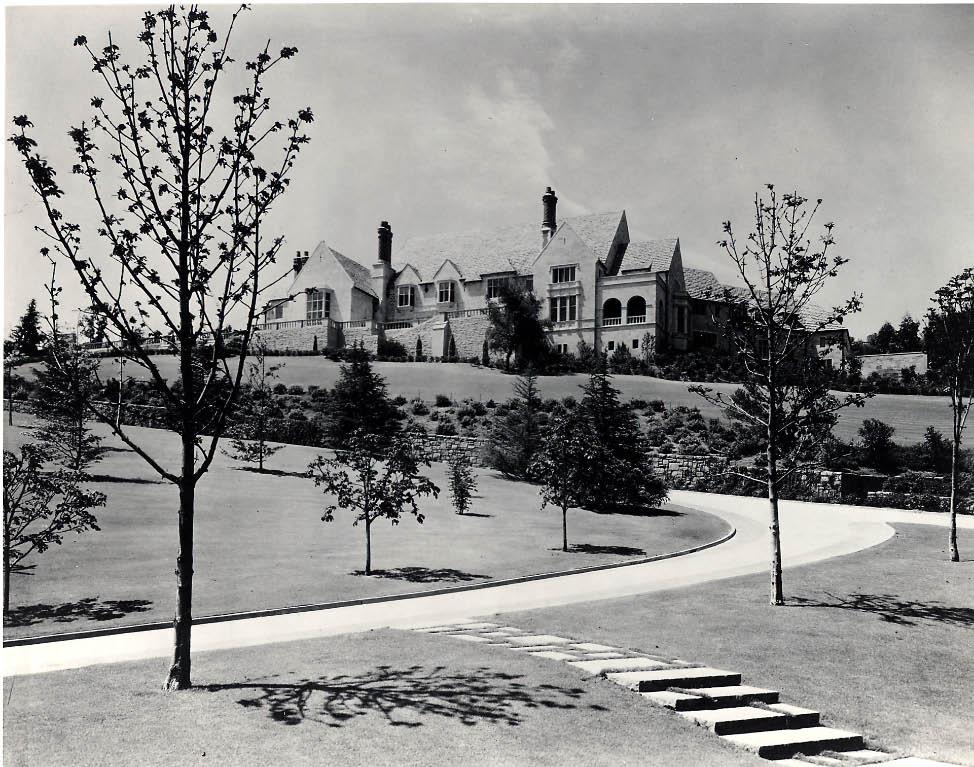 Before they could say anything, Hugh rushed back into the bedroom and fired another shot, killing himself. Police finally arrived but the situation was sitting with them wrong. Lucy said the first shot was fired between 11:00 and 11:30 PM. The police were not called until 2:00 AM. So, why did she call the doctor first? Wasn’t she scared for her own safety? She supposedly didn’t know what was going on, or who had fired the shot at the time… So, why avoid police? Another striking issue in the story was that Hugh was indeed found shot to death, but with a gunshot wound to the back of the head. That is very unusual for a suicide. Lucy stuck to her murder-suicide story, and eventually, the case was closed. Still, things continued to fail to add up. Hugh and Ned were both buried at Forest Lawn Cemetary, which is non-secular. This was actually a huge red flag. Ned was extremely Catholic. He and his family made large donations to a nearby church every year. So, why wouldn’t he be buried in a Catholic cemetery? Well, you can’t be buried there if you committed suicide. So, was Lucy lying? Or did the burial have nothing to do with how he died? Either way, things are fishy. 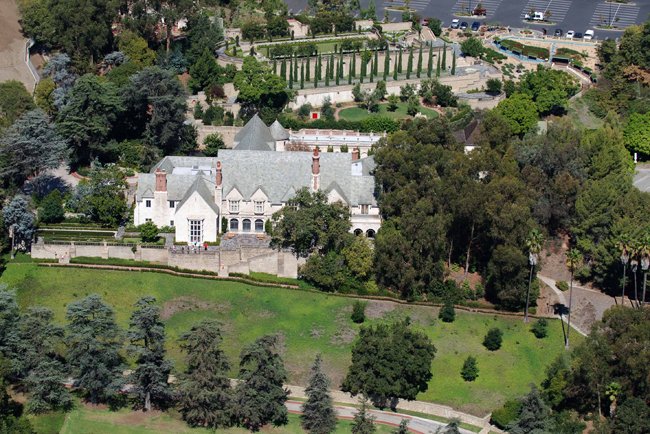 No one knows for sure what happened that day. Some even speculate that Lucy killed the men after finding out about a relationship between the two. Others believe they were involved in illegal business with Ned’s father and they were about to be caught, so the murder-suicide was planned. Lucy ended up remarrying and raising her children in the mansion until 1954 when she sold it to developers. It was then leased to the American Film Institute. Even until her death at 100 years old, she never publically spoke about the events of that night.