The Story Behind ‘Frankenstein’

‘Frankenstein’ was first published on March 11th, 1818 by Mary Shelley. She was only 18 years old when she began Victor Frankenstein’s story and was 20 when it was published. Her name was never published on it until the second edition in 1823, meaning that no one knew a woman wrote one of the most iconic pieces of literature for five years. 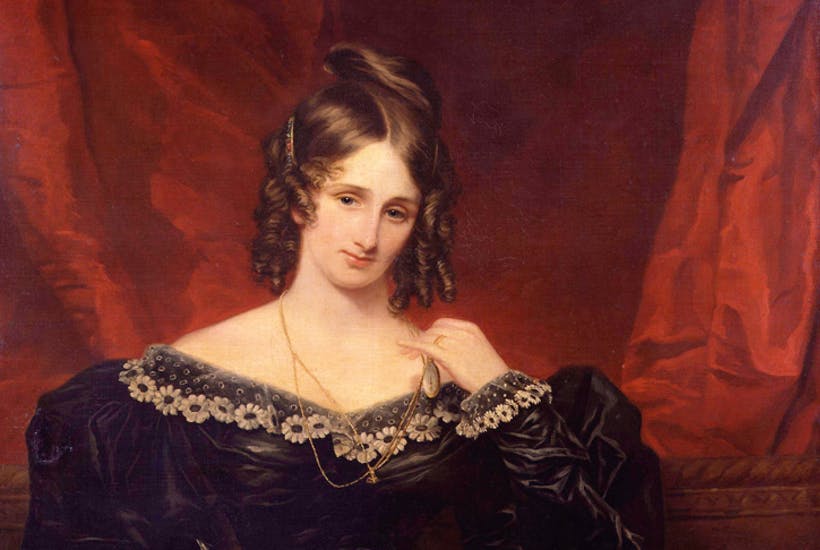 Shelley wrote the book for a literary contest. She had been traveling in Europe with her husband, Percy Shelley, and his friends. The group had gotten into a discussion about occult ideas. Eventually, they decided to have a small competitionÂ about writing the best horror story. It’s pretty easy to say that Shelley won. Her initial idea was to write about a doctor who successfully created life but soon regretted it. This story, that was never intended to even take off as it did, has now influenced tons of horror stories and movies, even two hundred years later.