The Story Behind Stull Cemetery

Stull Cemetery in Kansas is best known for being the staircase to Hell. It's known as one of the seven places on Earth where living people can enter the underworld... Local lore says that the staircase only appears once a year and it's extremely hard to find.

Most versions of the legend say that the staircase appears at midnight on Halloween. Others have said it opens up on the spring equinox. 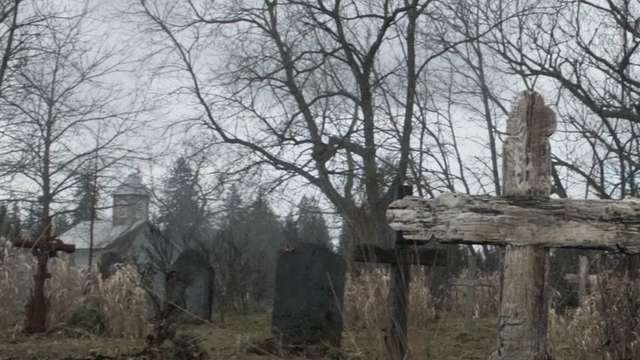 Some tales tell a story of Satan coming through the staircase on Halloween to visit the mortal world. His intentions vary between storytellers. Some say his infant son is buried in the cemetery, while others think that he's visiting the grave of a witch who was the mother of his son.

There is an old, decrepit church on the cemetery grounds where Satanic rituals allegedly take place. The roof was caving in and broken, but the story says that rain never ruined the rituals that were held inside. 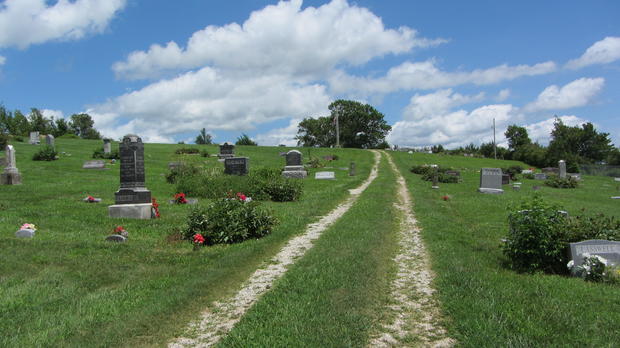 Next to the church was a tall pine tree where witches were hung. On October 30, 1998, the tree was cut down to put an end to the legend that enabled thrill-seekers and mischief makers to convene on the grounds.

In the season five finale of Supernatural, the big confrontation takes place in Stull Cemetery (well, Vancouver, but it was supposed to be there!) The area is heavily patrolled by police at the request of Stull residents, especially around Halloween.