The Story of Albert Shinsky

Albert Shinsky was a simple taxi driver. He did his best to make ends meet, but something kept blocking his pathway to greater success. In the back of his mind, he knew what the issue was. So, in March of 1934, he decided to finally take his fate into his own hands.

Shinsky snuck into the Pennsylvania Dutch home of Susan Mummey with the intent of murdering her. Folks of the valley better know Mummey as The Witch of Ringtown Valley, and Shinsky believed that she put a hex on him eight years prior. 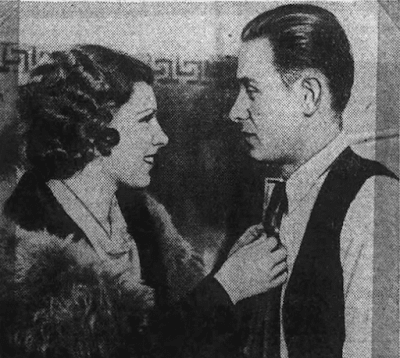 He crept through the house until he noticed that someone was awake. The second the body went into view, he fired away. He struck and killed the 63-year-old immediately. He believed that killing her with a "magic bullet" would break the curse. Shinsky believed that he did the world a favor. Although the town was well aware of the rumors around Mummey's witchcraft, there was no way to tell whether the rumors were true or not.

In 1910, Mummey awoke one morning and warned her husband not to go to work because he wouldn't return. He didn't heed her warning and went to work. That day, the powder mill where he worked exploded and killed him. Word spread quickly of her husband's death and how she predicted it. From that day forward, for the next 20 years, the townspeople were a bit wary of the woman.

During his confession, Shinsky said, "I was hexed. She sent black cats with burning eyes from the skies down at me. Black cats would come into my room and claw at my side. Once, one cat nearly suffocated me with its fur. I had to kill her to break the spell.” 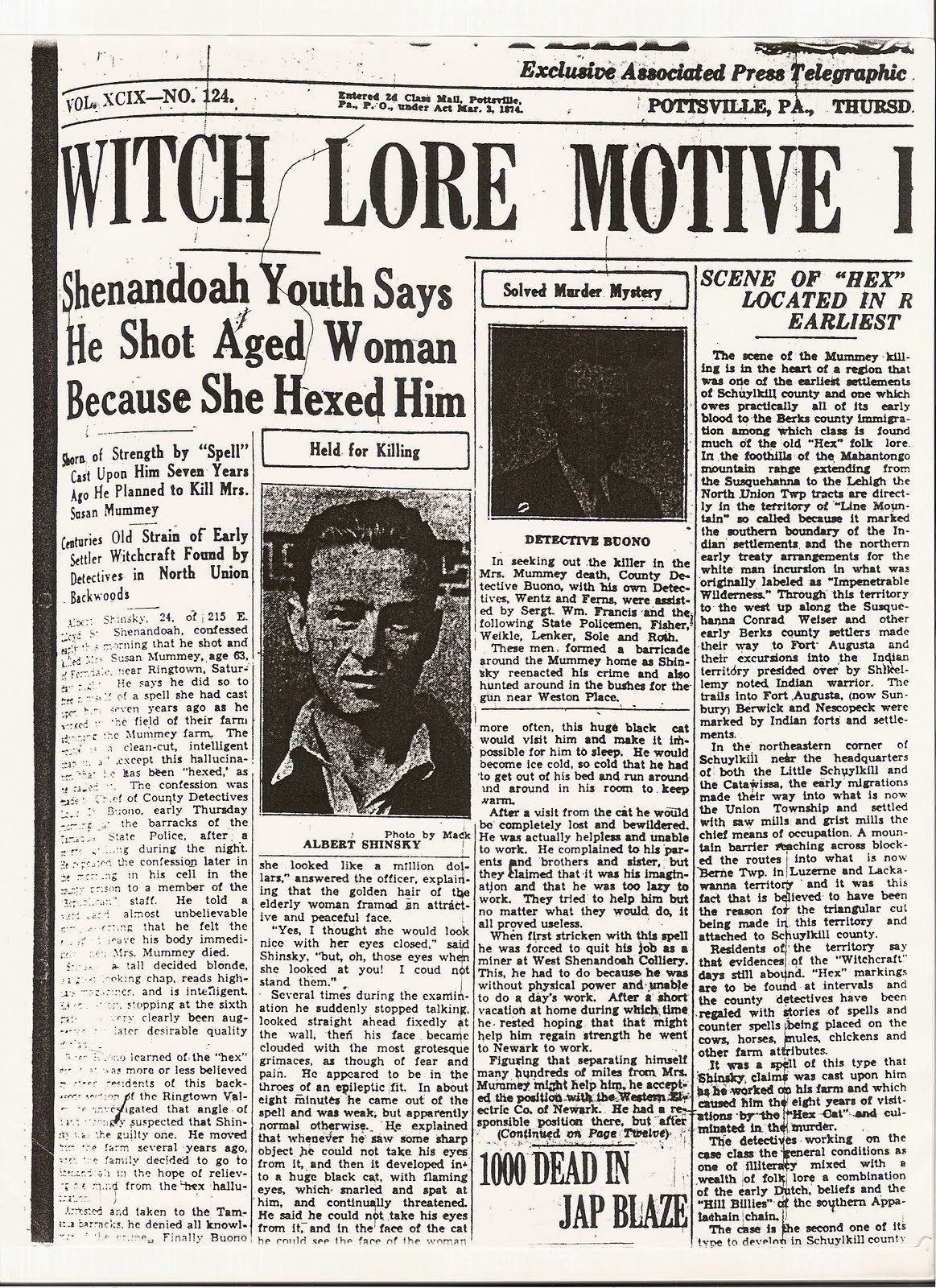 Even Shinskey's fiance, Selina, corroborated his story. She was convinced that he was telling the truth. Doctors and investigators settled on the conclusion that Shinsky was suffering from hallucinations and was tragically going insane. He took a small-town urban legend and acted as if it were real.

He was sent to a sanitarium until January 1976 when a judge said that he was more suited for a trial. Sadly, all of the witnesses of the crime had passed away within the last 40 years, so Shinsky was not prosecuted for the murder.  He was released and later died in 1983.