The Truth Behind the Infamous Lynyrd Skynyrd Plane Crash

Infamous Southern rock band Lynyrd Skynyrd thrust the music world into mourning after a horrific plane crash that killed six people, including three of the band's members. The events leading up to the crash were ominous and foreboding, but no one yet knew it (except maybe Ronnie Van Zant.) 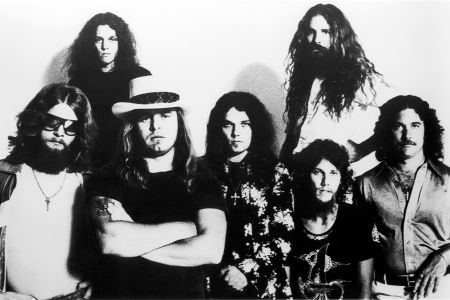 The band had just released their fifth album and were on tour at the time of the crash. They were using a private plane to get from point A to point B. Most of the touring group had their reservations about the plane that they were on. Before Lynyrd Skynyrd booked the plane, Aerosmith looked at it and said that they had safety concerns. They backed out.

48 hours before the crash, band members said that they saw sparks shoot out of the engine. The plane landed safely, but several members told Van Zant that they didn't want to fly. Cassie Gaines even booked a commercial flight to their next show.

The members asked Van Zant if they could just book a new plane, which he refused because that meant they would have to cancel tour dates. Van Zant always said he would never live to see 30, and when they finally borded the plane, he told Cassie Gaines, "If your time is up, your time is up." 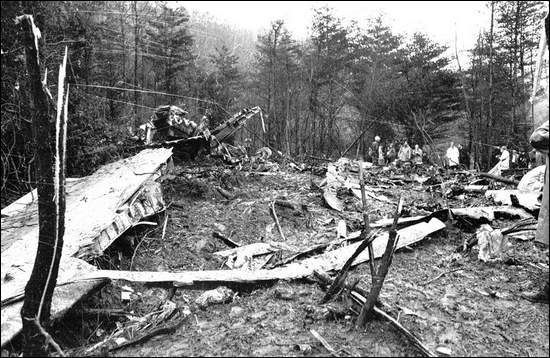 The cause of the crash was subsequently due to running out of fuel. In the end, the lack of fuel is what saved a lot of lives since there wasn't anything to burn.

The events leading up to the crash were foretelling, but nobody knew it. Van Zant was a little too macabre to care if they lived or died, apparently.