Sprague Mansion was the home of Colonel Amasa and William Sprague, two brothers who were named as the wealthiest men in America during the Civil War. Their business, A&W Sprague Company, was tasked with printing millions of yards of calico cloth.

William was married to Kate Chase, the daughter of Salmon P. Chase, who was the Secretary of the Treasury and, later on, a Chief Justice of the Supreme Court. It was only Amasa, William, and Kate who lived in the home. From the outside looking in, things seemed fine between the family members. Then, tragedy struck on New Year's Eve, 1843. 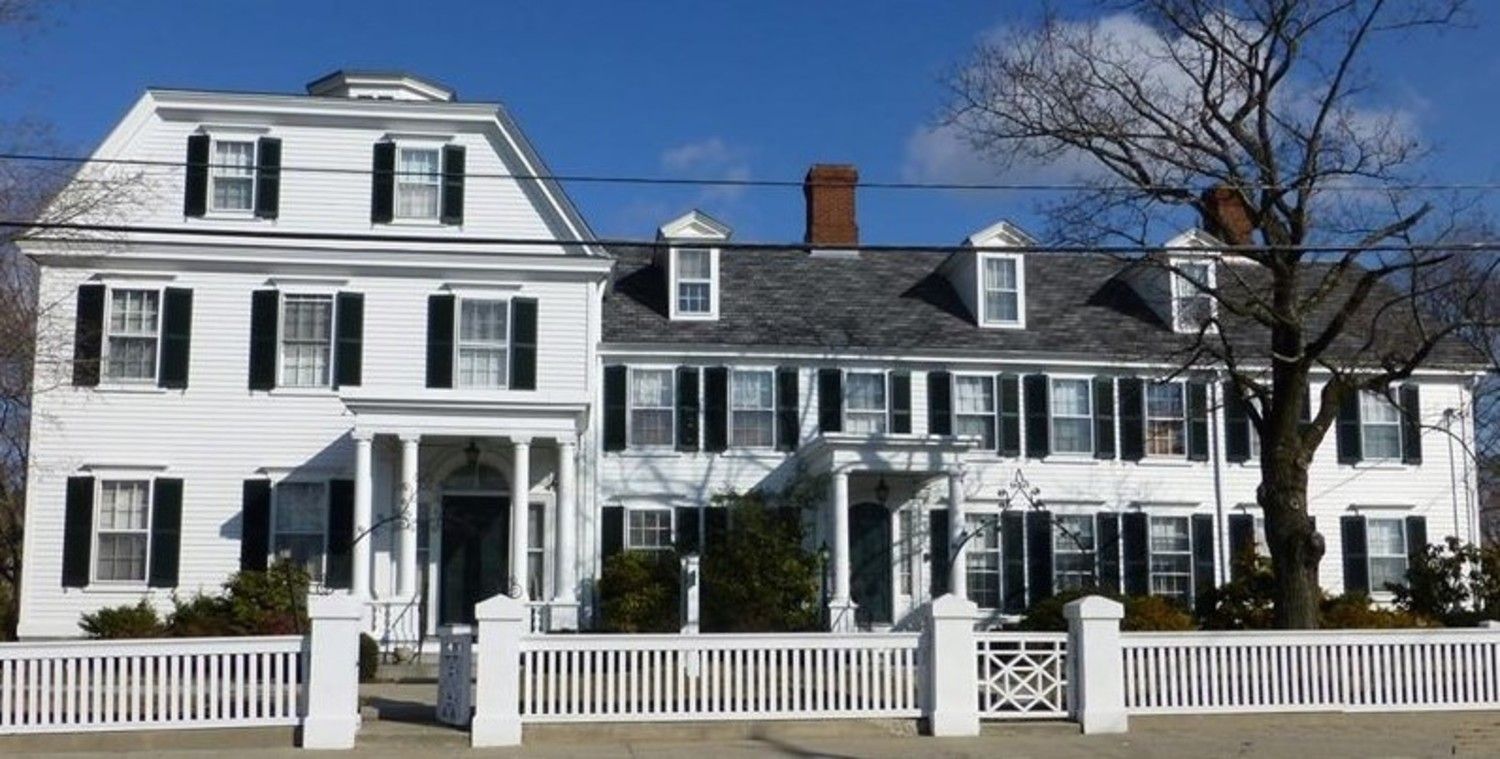 Amasa Sprague's body was found bloodied and beaten inside the home. He was also suffering from a gunshot wound. There were no witnesses to the murder as no one else was home, allegedly. William conveniently knew who to blame: Nicholas Gordon.

The Gordon family was best known as a "successful" group of Irish immigrants who made a life for themselves operating a small pub. Back then, prejudice against the Irish was common, especially for people in the Sprague's position of power. William blamed Nicholas for the murder and brought him and his entire family (including the elderly matriarch and family dog) to court. 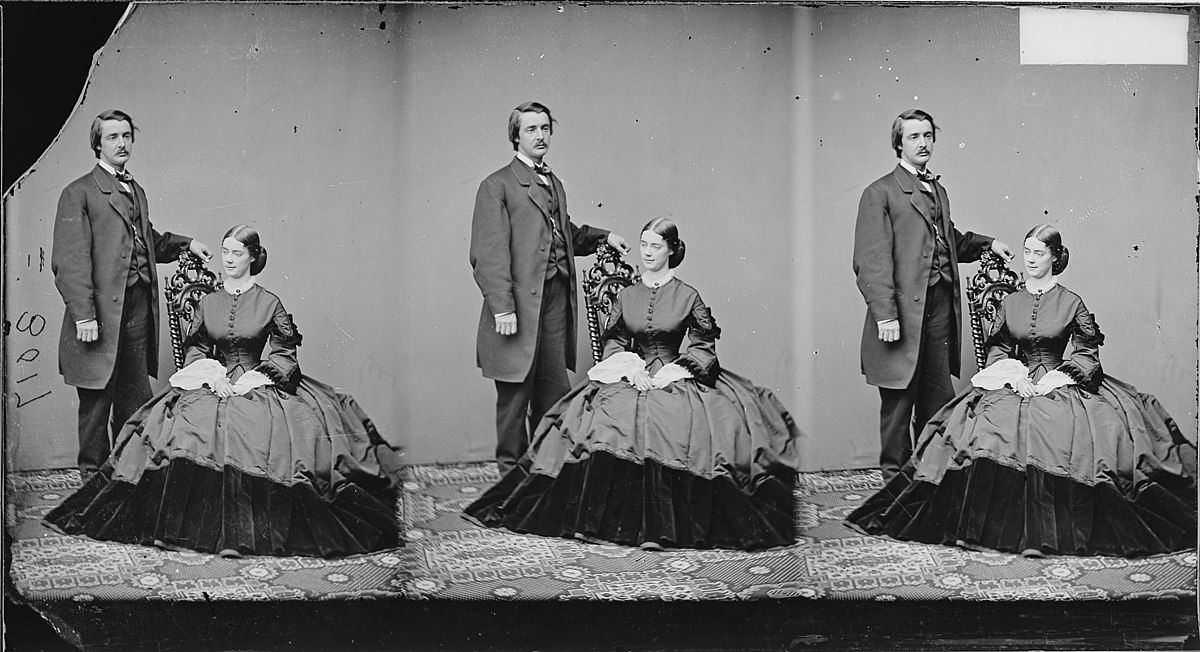 The court decided to try Nicholas' siblings first, John and William. They were put in front of a jury who were also against Irish immigrants. After a quick and bigoted trial, John Gordon was found guilty of the murder and hanged.

Years later, it was found out that William Sprague had actually murdered his brother in cold blood and pointed a finger at the Gordon's because he knew people would believe that. Kate and William divorced and she moved back in with her father in Washington D.C. She died in 1899, but her specter is known for haunting the halls of the mansion. She's mainly seen in the mirror of the mansion's ballroom. 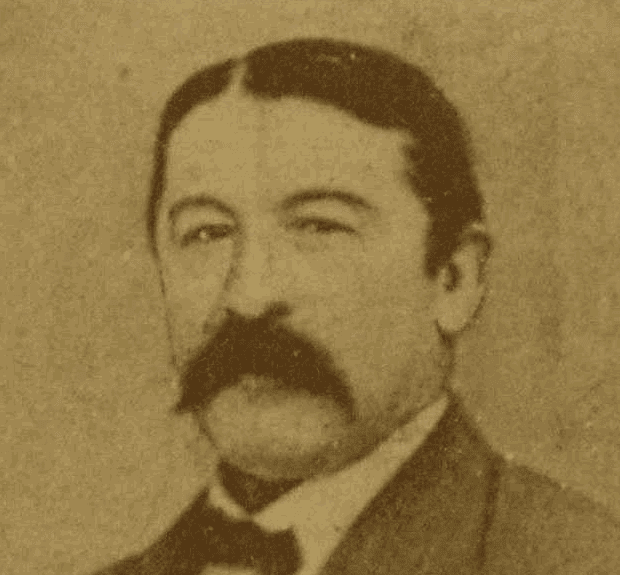 In 1968, a Brown University student who worked at the mansion part-time decided to conduct a séance using an Ouija board. They claimed to have made contact with a depressed spirit named Charles, who alleged that he used to be the family’s butler. Charles had a daughter who was due to marry one of the Sprague brothers, but he was fooled.

To this day, people have bizarre experiences in the mansion. A man in black has been seen on the stairs. Phantom footsteps can be heard all throughout the second floor. There are cold spots all over the home and most mirrors seem to have a specter living inside them. It would only make sense, too, since there's so much energy imprinted on the home.