Have You Heard Of 'Iron Crotch' Kung Fu? 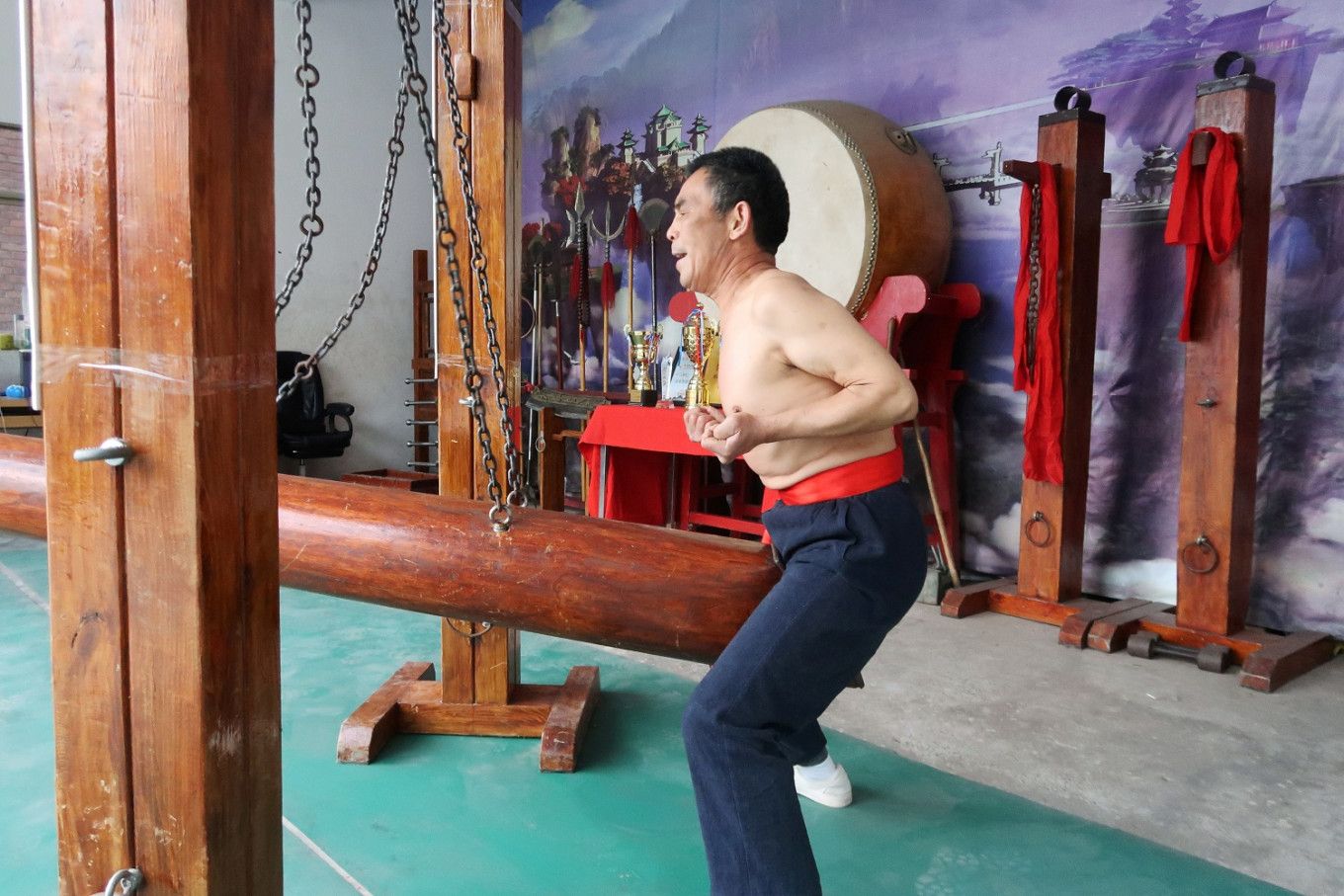 One 65-year-old from a village in central China might have the strongest crotch around.

Wang Liutai is a kung fu master, but he specializes in a seemingly painful type of martial arts—"iron crotch kung fu." Among the many techniques includes a swinging steel-plate capped log, roughly six-and-a-half feet in length, which then smashes into the crotch with abandon.

"When you practice iron crotch kung fu, as long as you push yourself, you will feel great," said Wang, who serves as the head of Juntun Martial Arts Academy. 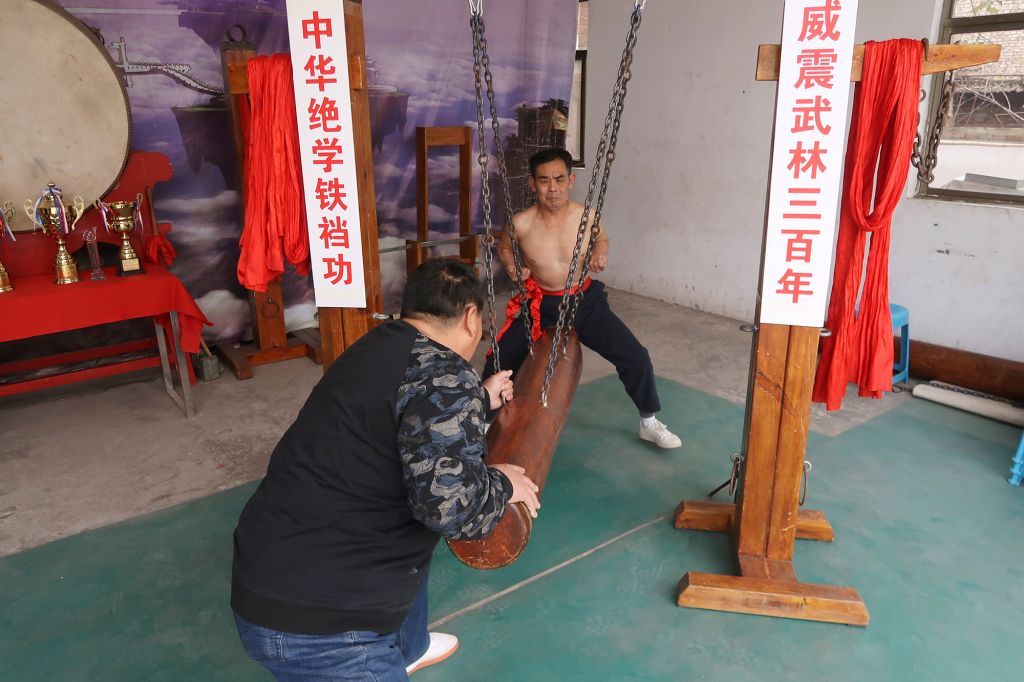 Although it may look a bit daunting, the father of two has been practicing the technique for roughly fifty years. He claims that by utilizing approriate methods and sufficient practice, the technique does not hurt, nor does it impact fertility.

Wang's village has been practicing Tongbeiquan kung fun for the past 300 years. Iron crotch is only one component of the rich practice; it involves being struck at the weakest points of the body and using qigong breathing techniques to steady oneself.

Wang has been actively promoting this style of kung fu since 2016, which has helped iron crotch grow in popularity across the country.