Another horror series is on its way just in time to binge during quarantine! HBO will be releasing Lovecraft Country at some point in 2020. This show will be another banger produced by Jordan Peele, fitting with an all-star cast!

The show takes its inspiration from the book of the same name by Matt Ruff and the fiction of H.P. Lovecraft. The simple synopsis: A man is road-tripping through America in the 1950s. His only goal is to find his father. Trouble ensues along the way.

This show will interweave the true horror reality of Black Americans facing Jim Crow laws and the fictional horrors from Lovecraft. After all, isn't true horror based in reality? 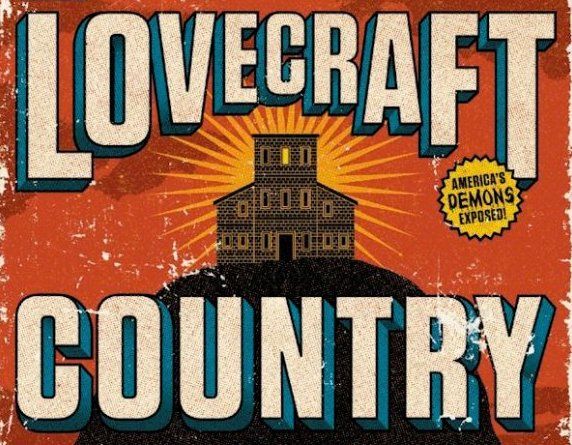 The story follows Atticus Black, a Korean war veteran. He recruits his friend, Letitia, and his uncle to help find his father. Along the way, they run into Letitia's sister Ruby and recruit her as well. They also pick up Atticus's Aunt and a nursing student who wants to help. Among the good guys are the bad guys, including a county Sherriff and the daughter of a cult leader.

Obviously, things are bound to go awry with that type of crowd.

Michael Kenneth Williams, Jonathan Majors, Courtney B. Vance, Jurnee Smollett-Bell, Christina Braithwhite, Jordan Patrick Smith, and Jamie Harris are all credited in the cast, among others. 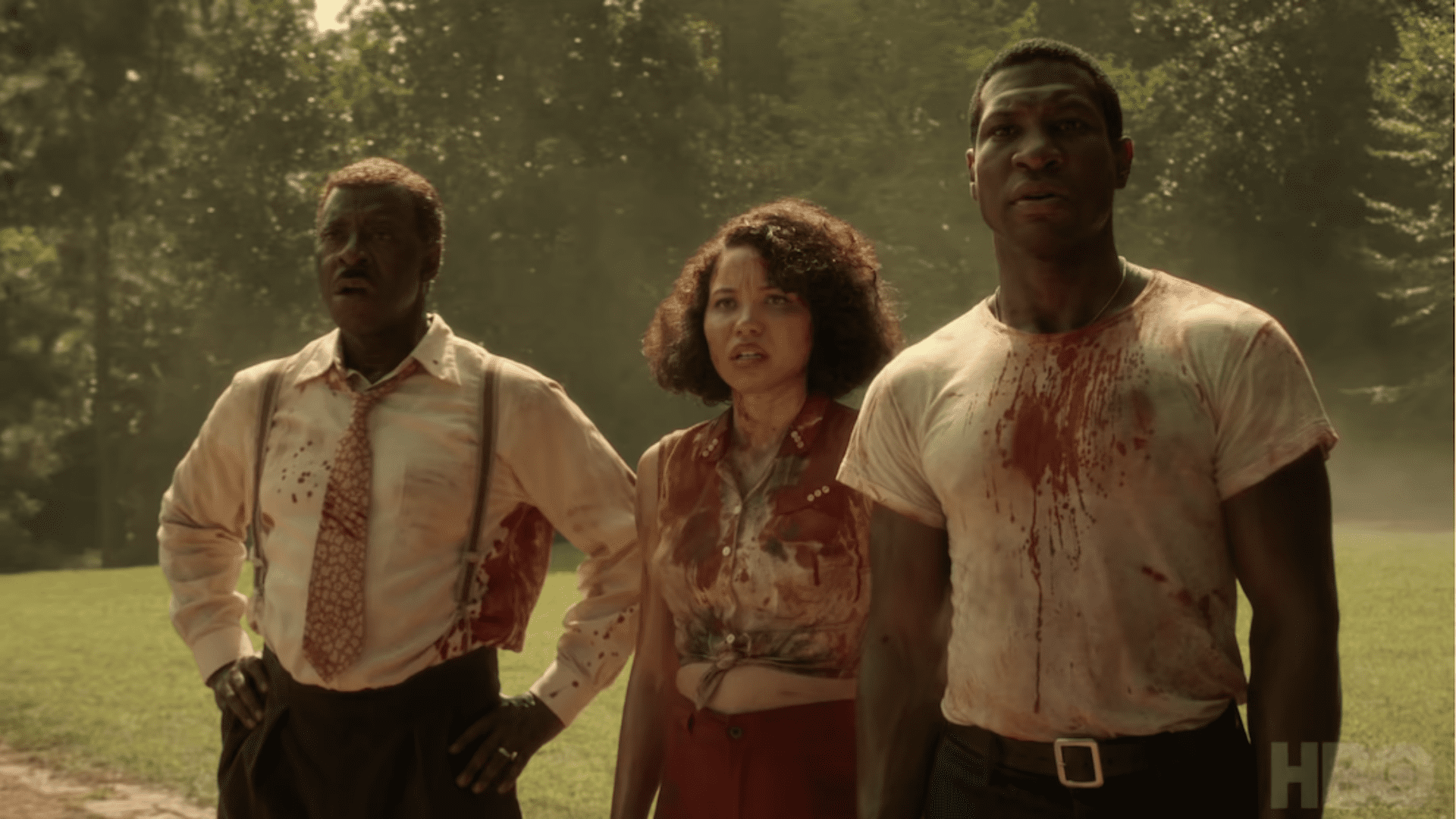 The show was slotted to drop in 2020, and due to the pandemic, no date has been set. Hopefully, they release it soon!