17-year-old Satomi Kitaguchi was brutally murdered in her bedroom by a man who broke into the home. Her grandmother and sister were home at the time of the murder and heard Satomi screaming. When they ran into her room, she was covered in stab wounds and blood. Her assailant was hovering over her with a knife. Her sister ran out of the room to get help while her grandmother got stabbed four times.

The police arrived and found the grandmother passed out on the ground. She was taken to the hospital to be treated for her wounds. Satomi was pronounced dead at the scene. The police took down as much evidence as possible, including a shoe print that identified the size and brand of the shoe. DNA was taken from underneath Satomi's fingernails. Fingerprints were taken at the scene. 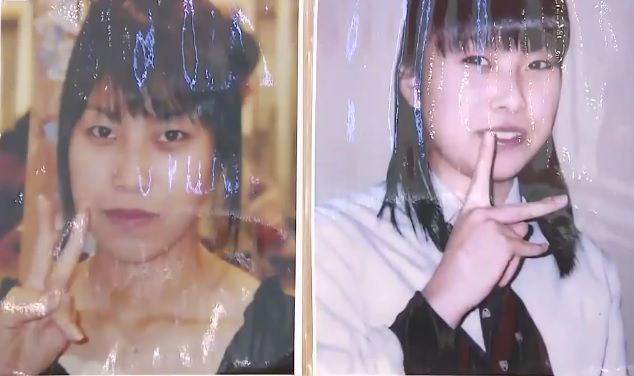 Her parents did everything in their power to bring their daughter justice. They handed out flyers with the suspect's facial sketch to anyone that would take it. They offered a reward. They spoke to the media. Nothing came of their searches.

In April of 2018, the police in Yamaguchi received a call from a construction worker. He and his supervisor had gotten into a fight, and the supervisor kicked him in the back. The police were dispatched to the location, assuming that they'd need to deescalate or at least take a report. 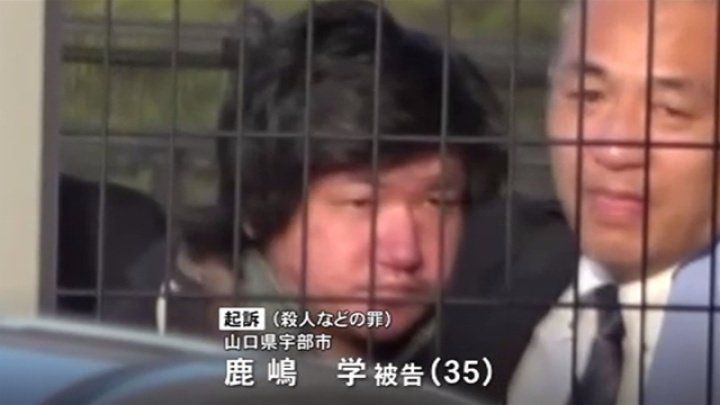 By the time they got there, everything had mellowed out. The police still had to take a report of the incident to prove that they had been dispatched to the call. This meant the collection of fingerprints. The supervisor, 35-year-old Manabu Kashima, was noticeably hesitant to hand over his fingerprint. After putting the prints into the database, his prints matched the on-file prints from the murder of Satomi.

He was arrested quickly. In March of 2020, he pled not guilty but was eventually convinced to confess after all of the evidence was presented. He claimed that he saw Satomi on her bike and decided to follow her home. He "only" wanted to rape her, but ended up murdering her. It had not been planned. He was sentenced to life in prison.