Four faded high school portraits were found deep in an old cold case file. Detectives are hoping that these photos can lead to new information about a teenage murder victim. The photos were taken by a photography company in Massachusetts during the early 1980s.

The victim in question is 15-year-old Colleen Orsborn. Her body was found partially buried in a field but went unidentified for 27 years. She went missing in 1984 just one month before her body was discovered. Detectives have reason to believe that she was murdered by serial killer Christopher Wilder, a photographer and racecar driver. 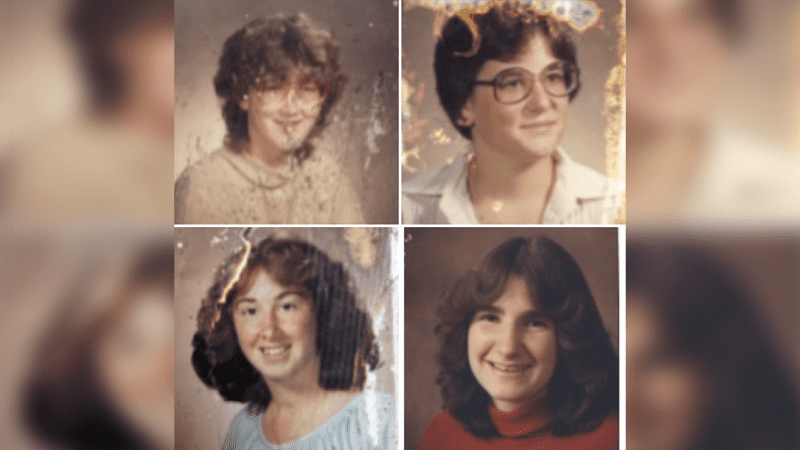 Wilder, aka the Beauty Queen Killer, was killed by police in New Hampshire after a struggle. He had been on the run when they noticed and pursued him.

Short notes were written on the back of each photo. Only portions of the notes were still decipherable:

"would never be the same without you! Haha! I still getting used to the idea that we are all Seniors now can you believe it. Hope we still see each other after school. Love Kathe."

"To Jen, I'm glad we became good friends. Let's stay close. I only live right up the street. Have a real nice future in everything you do. Friends Always. Love Michelle."

"Jennifer, We have been best friends since 4th grade and I certainly hope our friendship continues. 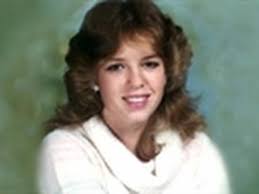 As of right now, it's unclear as to why these notes were in Colleen's case file and who these women are. Investigators are releasing the photos in hopes of identifying the women who may have some information.