The Hilton Netherland Plaza was built during the peak of the Roaring 20s by businessman John Emery. When the Great Depression struck, this place was booming. Emery was able to employ tons of people.

The plaza consisted of shops, restaurants, offices, and housing. Most banks didn't want to work with Emery, so he built it with his own money after cashing in stocks.

During construction, many folks died from accidents. The most notable death was of a painter who fell while painting the ceiling of the Plam Court.

When the plaza opened to the public, the widow of the painter checked into a room. From there, she jumped to her death. People know her as the Lady in Green. 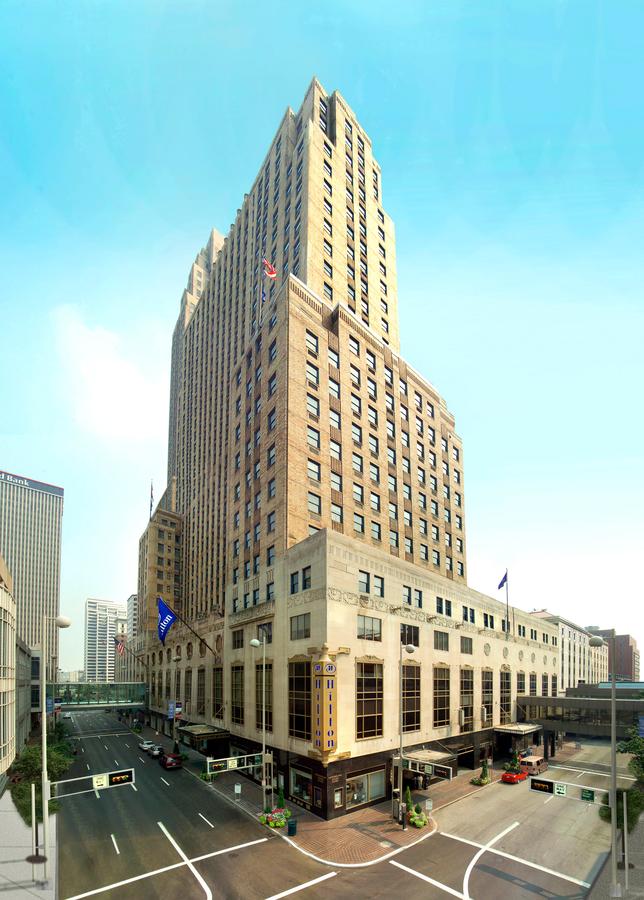 The Lady in Green was seen throughout the hotel lobby for years. She was mainly seen in the 1980s when the hotel reopened after renovation.

Another known spirit from back in the day was Norma Jean Haller. She was five months pregnant and suffering from antepartum depression. She attempted to throw herself in front of a bus. It failed, and she was put into a psychiatric hospital for three weeks.

When she was released, she immediately went to the Netherland Hotel, climbed up 28 flights of winding stairs, and jumped to the bottom. Apparently, guests would hear screaming and crying coming from that same stairwell. 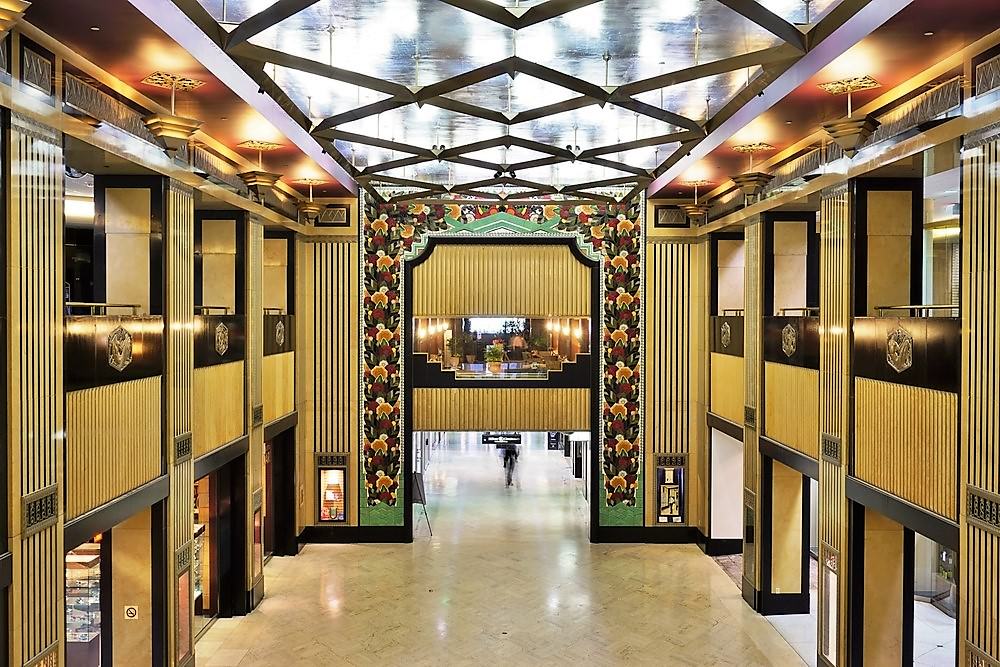 As time went on, more and more people died in the hotel. Many of them were suicides, including that of a famous author's father in 1945. In 2011, a security guard was stabbed to death on the sixth floor.

The plaza is still open, and many occupants believe that it's haunted. It's a bustling spot and prone for ghostly activity, so you might just get lucky and see a wandering spirit.