An author named Katherine Kurtz and her husband moved into the manor. They were excited to be the owners of a beautiful estate that turned out to be extremely haunted.

The manor was built in the 1830s. The first owner was Sir George Hodson. He was a man of high stature back in the day. He lived and died in that house. 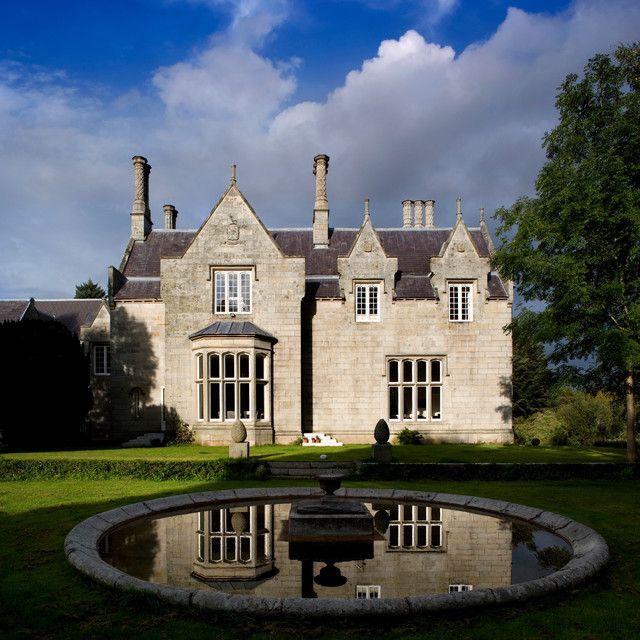 The couple bought the home in 1987. Tragically, this was way before paranormal investigating was a popular thing and they couldn't document the horrifying goings-on that they were subjected to.

They believe that they were haunted by Sir George Hodson himself. They believe he was leaving tiny coins around the home for them to find... Since they were the only two that lived in the domicile, they knew that they weren't the ones who were leaving around 19th-century coins!

The couple also spotted a "Lady in Grey." They had no idea who she was, but she always appeared in the corner of their eyes. 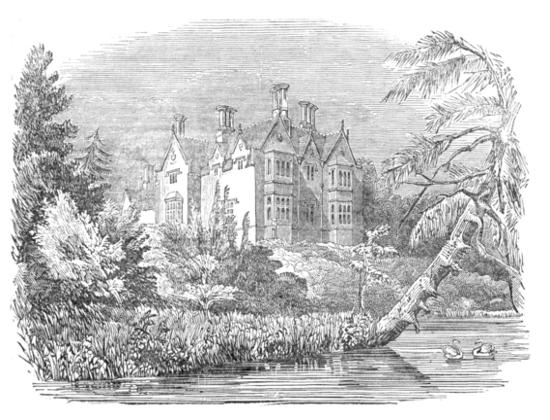 The Lady in Grey would be seen wearing a long, elegant skirt with her hair done up in a "Gibson-type coiffure."

She would walk around the home, leaving light footsteps behind her.

Was this Sir Hodson's wife? Or a secret lover?

The world may never know... The hall is now owned by another family. Maybe one day it'll be open to the public for spooky explorations!