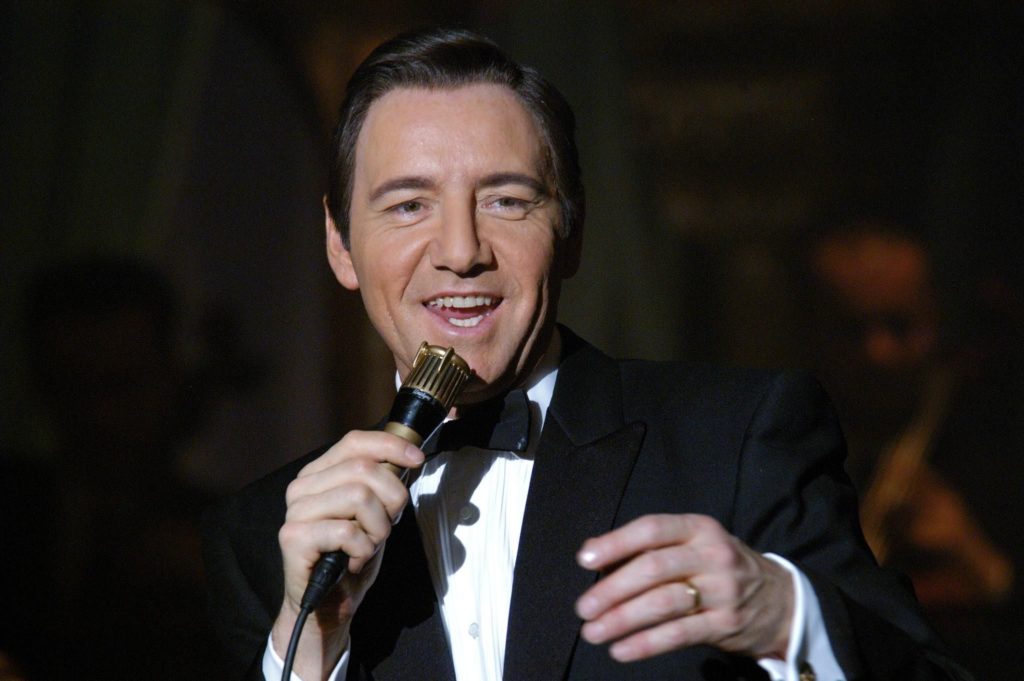 The Bobby Darin biopic was popular and people loved it, but there were some things behind the scenes that were a bit weird. Kevin Spacey was the producer and director of the film, but he also insisted on playing Darin. Spacey was 45 at the time playing a 20-year-old Bobby Darin… Just weird. 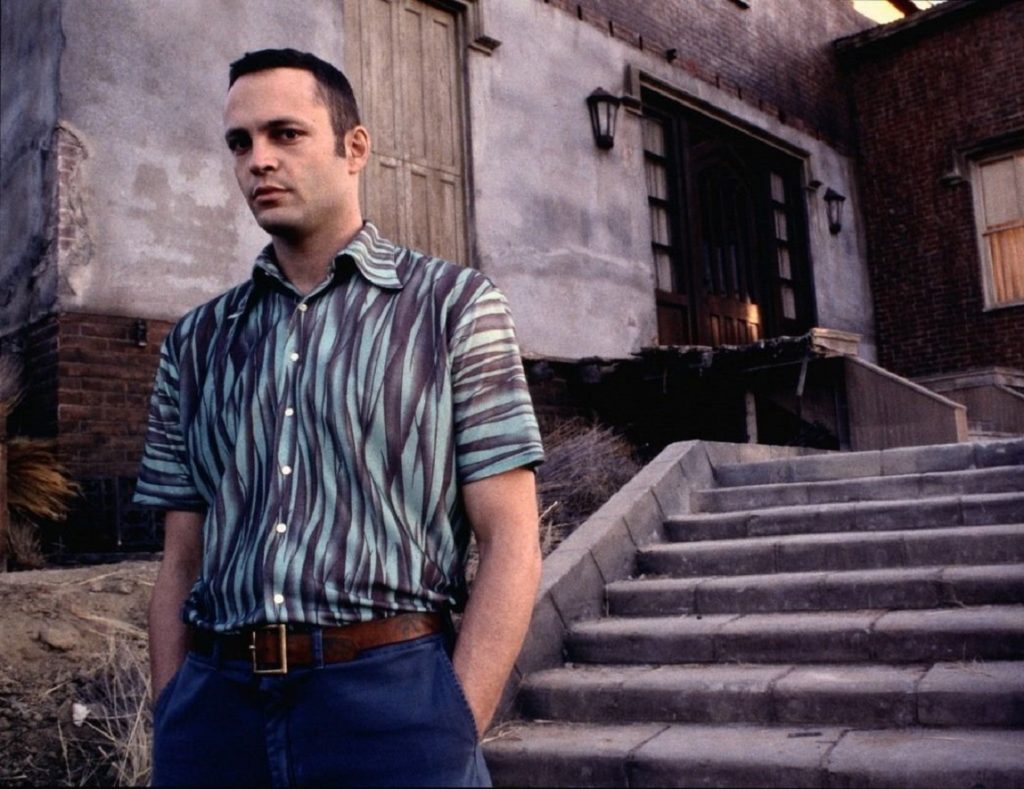 No one really wanted the remake of Psycho to happen. Everyone was pretty pleased with Hitchcock’s version, but that didn’t stop it from being made. Vince Vaughn played Norman Bates, and he did not deliver.