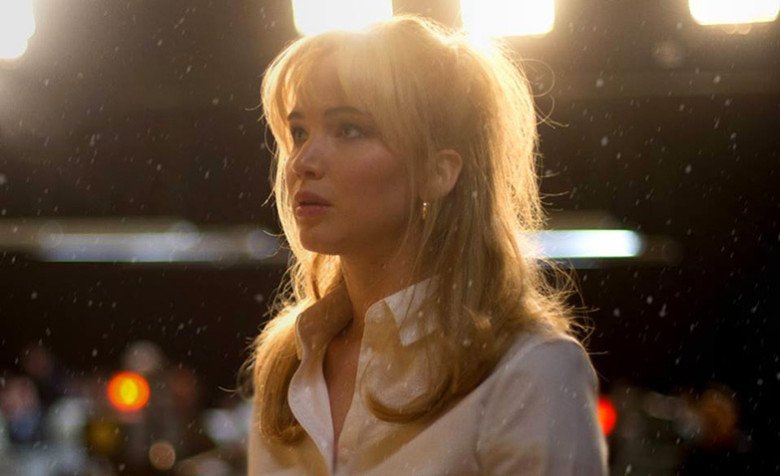 This casting failure was of no fault of Jennifer Lawrence. She even admitted that she believes she was too young for the role. She played Joy Mangano who was supposed to be in her mid-30s and into her 40s. Lawrence was about a decade too young to really accurately portray the divorced mother.

Every Single Person in Exodus: Gods and Kings

Here’s something that might be news to you: Egyptian’s and Israeli’s are not White. For some reason, the people who created this film thought that wasn’t true, and decided to cast all of the main characters as White.