August is winding down and fall is nearly upon us, which means that we'll be getting new horror movies just in time for Halloween season. In the midst of the pandemic, it's difficult to track whether or not a new movie will be dropping in theaters or online.

Despite the confusion and the worry, we still have new releases to look forward to! Here are some of the most anticipated new releases. Depending on where you live in the States, these may be coming to a theater near you. 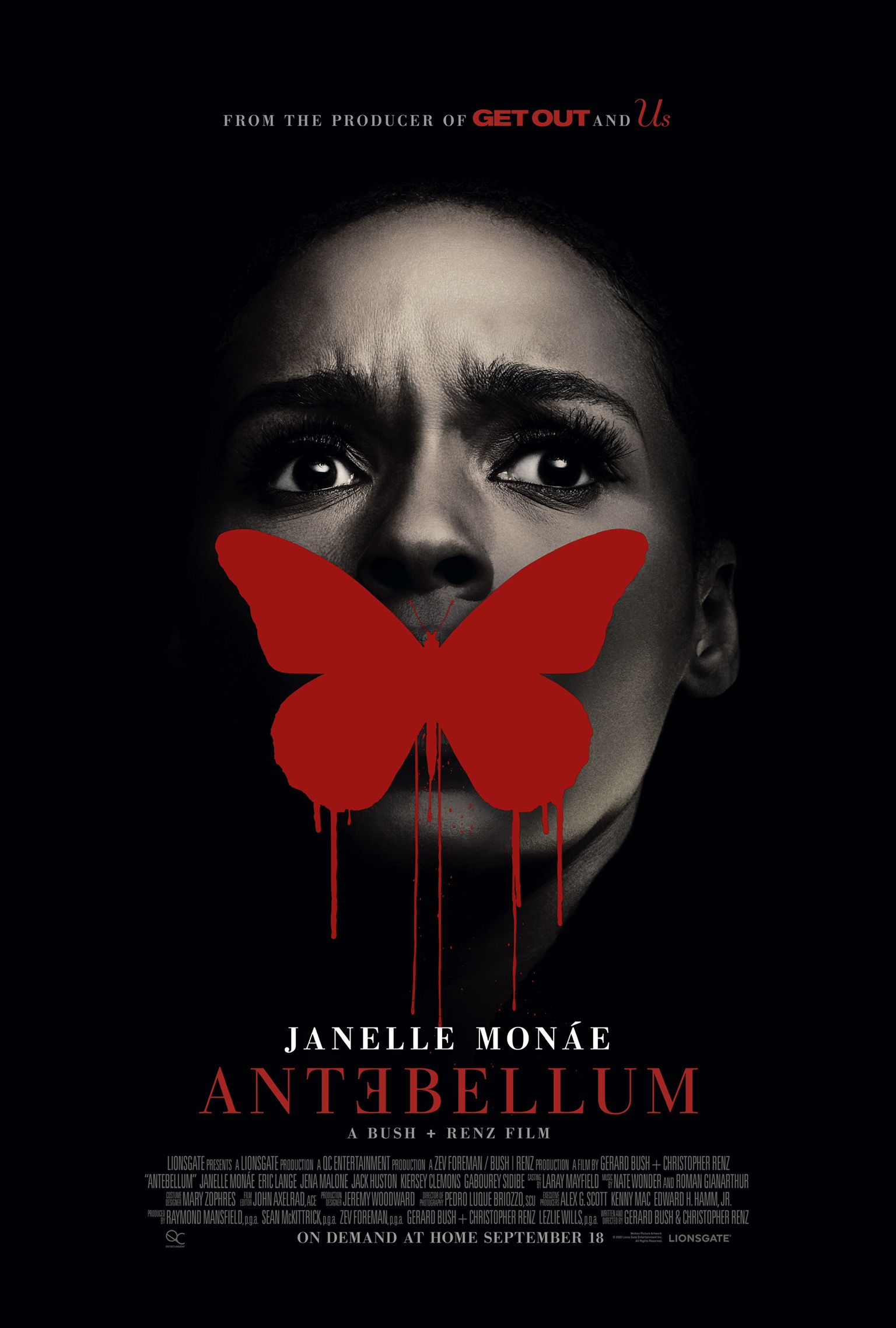 "Successful author Veronica finds herself trapped in a horrifying reality and must uncover the mind-bending mystery before it's too late." Antebellum is directed by Gerard Bush and Christopher Renz. It stars Janelle Monáe, Jena Malone, and Robert Aramayo. 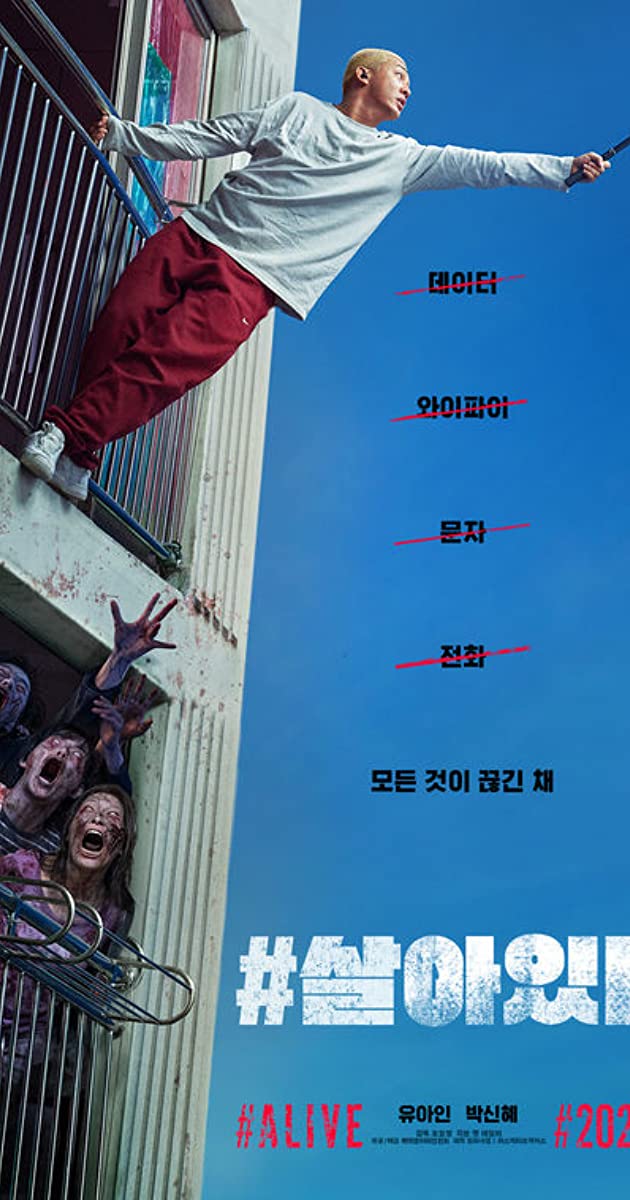 "As a grisly virus rampages a city, a lone man stays locked inside his apartment, digitally cut off from seeking help and desperate to find a way out." This is a Korean film directed by Il Cho. It stars Yoo Ah-in, Park Shin-Hye, and Lee Hyun-wook. 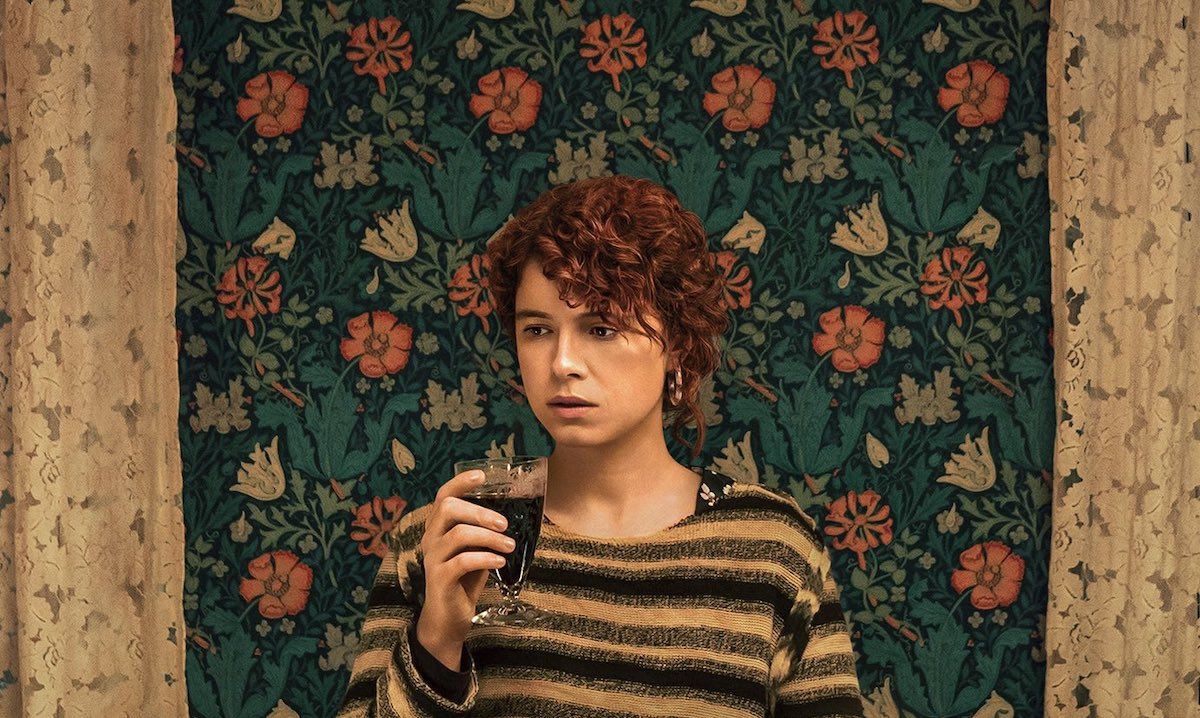 "Nothing is as it seems when a woman experiencing misgivings about her new boyfriend joins him on a road trip to meet his parents at their remote farm." The film, directed by Charlie Kaufman, stars Jessie Buckley, Jesse Plemons, and Toni Collette. 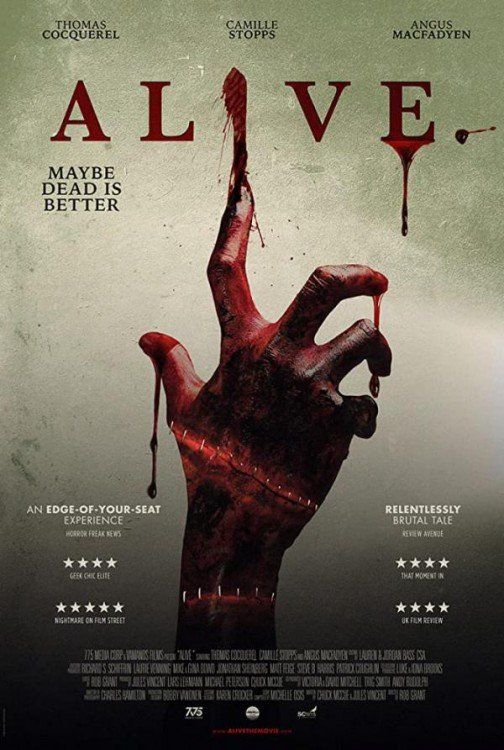 "A severely injured man and woman awake in an abandoned sanitarium only to discover that a sadistic caretaker holds the keys to their freedom and the horrific answers as to their true identity." Alive is directed by Rob Grant and stars Angus Macfadyen, Thomas Cocquerel, and Camille Stopps.