Out on the trails nearby to Hot Springs Mountain in the city of Hot Springs, Arkansas, United States made the decision to protect a perfect piece of land forever. It would be 40 years until Yellowstone famously became the first national park, but it would have been nothing without Hot Springs. This park was not the first national park because it was technically a Reservation from 1832 designation, which meant it was closed to developers. In 1921, it officially joined the national park system! 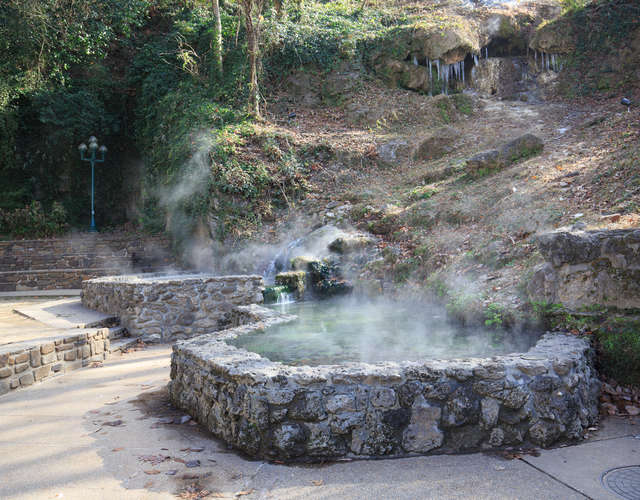 The Hot Springs cover somewhere around 5,500 acres of forested mountains. The park is also located atop a fault line that, over several thousands of years, has heated the water in the area to 143° Fahrenheit. Not only that, but it rushes out of the ground! It's also the only park where giving away its most plentiful resource is a mandated requirement. Any locals in the surrounding areas can come by and load up jugs of water from the hot springs. 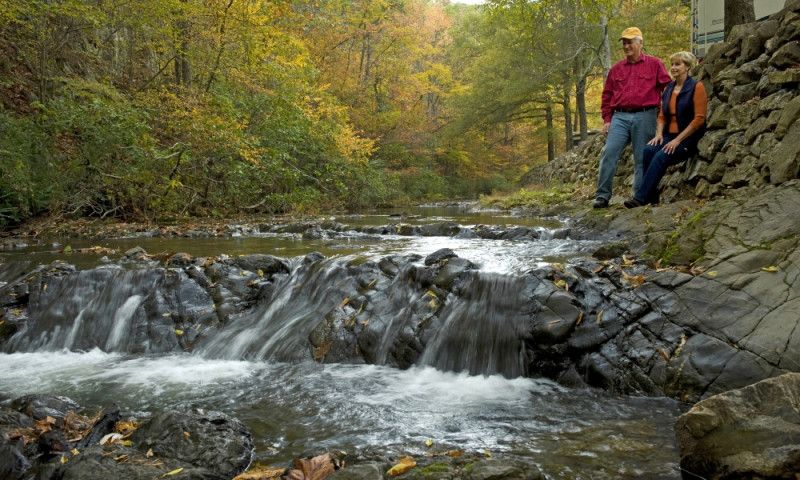 There will be an Iron Ranger match (hiking, paddling, running, climbing) to celebrate the many years of the park. Additionally, throughout April the park will give specialty guided hikes and tours concerning the history of the park. To top it all off, there will be a Great Gatsby-themed park on June 12th complete with a costume contest, music performances, and more.

This Hot Springs Park is going to get heated up!