How a Mental Asylum Turned Into a Luxurious Penthouse In NYC

The West 57th Street Penthouse overlooks Manhattan and holds some of New York's wealthiest. In the early 1920s, the building was made up of empty apartments and offices. Three floors of the building held mentally ill patients who were receiving important care.

In 1927, a young woman Edna Crawford moved back to the United States with her French lover, Charles Brazelle. Back in Paris, Edna was caught having an affair with Charles by her husband, cyclist Albert Champion. When he caught the two at a bar, the men got into a fight. Albert ended up sustaining fatal wounds from the fight and died at his hotel room later that night.

The murder was never reported and Edna was able to get $12 million in inheritance. With her money and new boyfriend in tow, they moved to New York City. As they were looking for apartments, Edna fell in love with the empty penthouse on top of the West 57th Street building.

When Edna found out that the penthouse was not available to rent and the building was needed for mentally ill patients, she wasn't going to settle.

Edna decided to buy the entire building for $1.3 million in cash. She forced the mental patient facility out so she and Charles had the entire place to themselves. Edna's first mistake was purchasing a building with negative energy and baggage - her second mistake was renovating it and keeping it all for herself.

Not too long after they finished remodeling, and installing a $30,000 gold canopy bed, Charles and Edna got into a vicious altercation. Charles ended up beating Edna to death with a telephone. Her bodyguards found her body and attacked Charles, throwing him over the balcony. He fell to his death.

The penthouse remained empty for years until radio producer Carlton Alsop, his wife, and four dogs moved in.

Soon after, the dogs began to act strangely. They never wanted to enter the apartment and always fought back. The couple both reported hearing a woman's footsteps within the apartment... Every time they investigated, they never found any intruders. 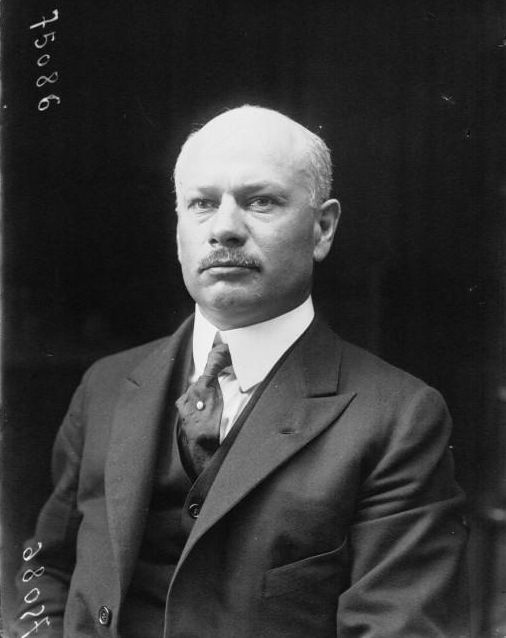 Mrs. Alsop eventually moved out, leaving Carlton to fend for himself.  To combat the divorce, he ended up throwing huge parties. He would invite New York's finest and party all night. A lot of the guests didn't stay for long... They usually felt uneasy at the penthouse, as if someone was watching them. One guest even said she was chased by a woman at the party... When she tried to describe the woman, no one could figure out who it was.

Eventually, Carlton went mad and checked himself into a mental hospital.

The penthouse notoriously has an eerie aura around it. Despite the fact that Edna and Charles died on the property, many mental patients were also subject to horrific conditions and perished on the lot. 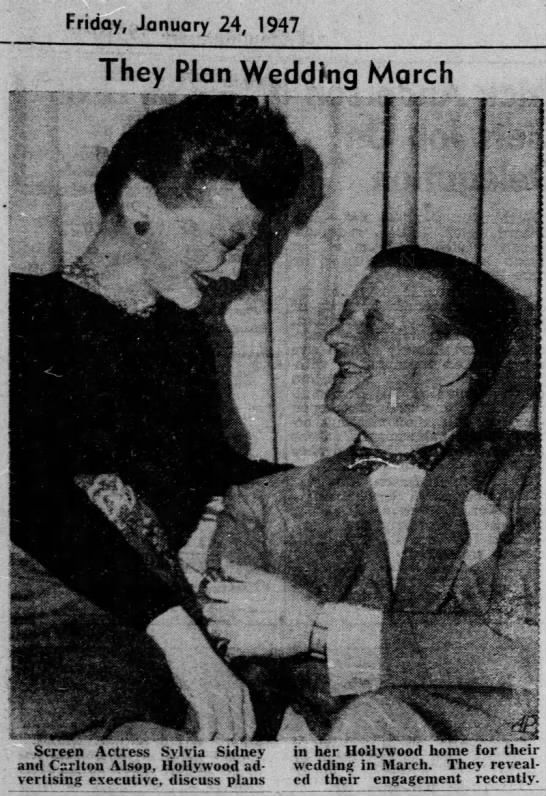 Nowadays, the penthouse is mostly occupied and has luxury apartments inside. It seems like the curse has been lifted... For now!