How A24 is Changing The Market for Horror Movies

From humble beginnings to worldwide success, A24 isn't the film-distributer of the past, they are the future. 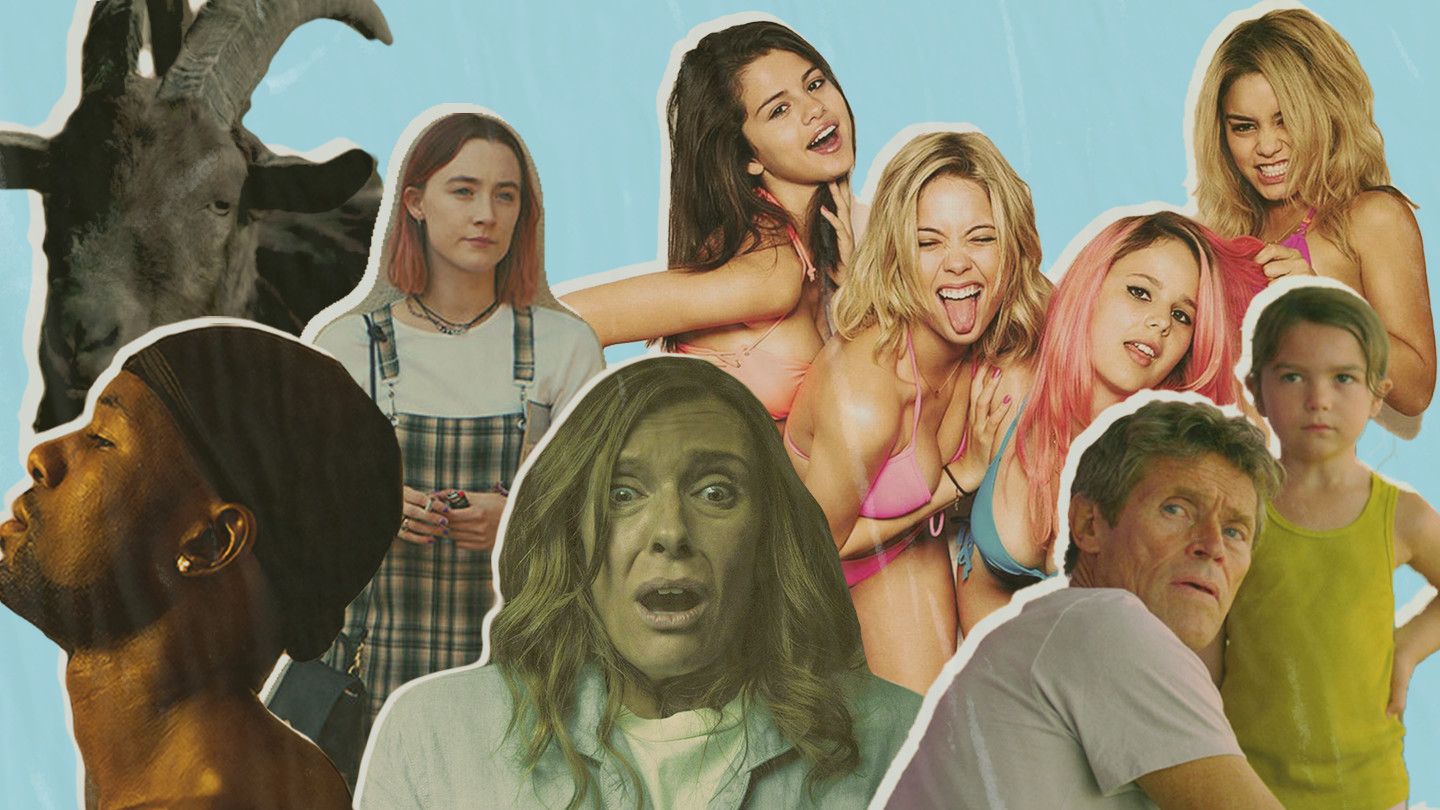 Film distribution companies are unanimously the most crapped-on subsect of Hollywood. The companies that decide to buy, fund, distribute, and co-produce films generally fall by the wayside. If the film is successful, the director/writer/actor gets all the credit, if the film flops, it's the distribution studio's fault and filmmakers tend to stay away.

So when A24 hit the market and began sponsoring movies in 2012, nobody really knew the direction they were headed in. Modeling themselves after Miramax, three individuals that had been working in the New York indie movie scene left their jobs at enormous production companies and risked it all to start something stupid.

Now, they're widely considered to be the most revolutionary distribution company of all time.

A24 doesn't make movies, they sponsor ones that they believe in. They don't look for the most funding, the hottest cast, or the potential of capital gain, they're in it for the art. They sponsor directors, writers, and actors that they believe in. Take Ari Aster as an example. He had never directed a film prior to Hereditary, he needed help so he asked for it. A24 believed in his vision so they sponsored him, and now Hereditary is considered to be one of the greatest horror films ever created.

Green Room, It Comes at Night, Climax, The Witch, and Ex Machina are all uncharacteristic films that one might not even call "horror." The reason that they're doing so well is that they bring new, fresh ideas to the table, unlike blockbuster studios that recreate the same movies over and over to make the most money.

Fortunately, we are turning the corner into an era of artistry ahead of capital. Modern audiences crave unique experiences, and A24 is spearheading the change that we want to see in the industry.