How Ari Aster Approaches His Movies

Whether it's navigating familial strife in a house in the woods, or helplessly experiencing a cultural phenomenon after going through a major loss, Ari Aster uniquely captures his audience, but how exactly does he do that? 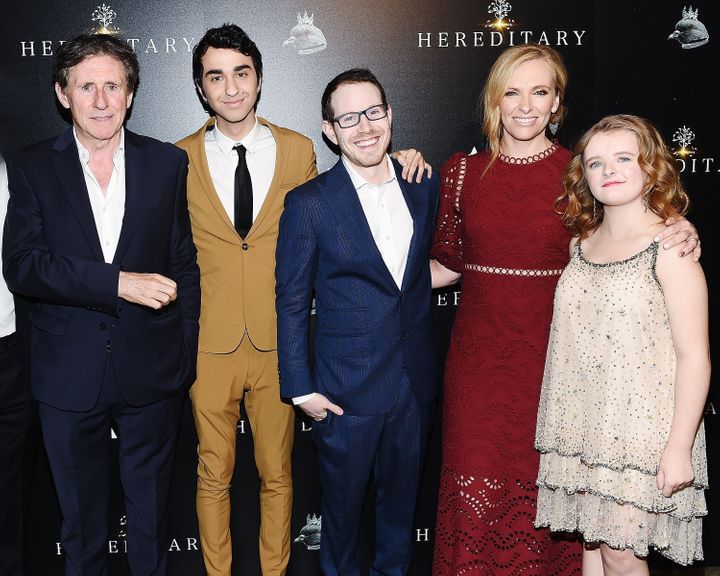 Starting with Hereditary, Ari Aster plays on our anxieties surrounding familial strife, no matter how abstract they might be. Aster's ability to thicken the air in a room (or theater) is evidence of his own personal struggle with his family. He has gone on record saying that Hereditary was mildly based off of his dysfunctional family, and a few of the characters were loosely based on his own family members.

As Hereditary chugs along, it shifts from a movie about familial strife to a film about possession. Drawing similarities from Jennifer's Body, The Exorcism of Emily Rose, and The Exorcist, evidence of paranormal possession slowly burns its way into the last 20 minutes of the film, when everything that was built comes crashing down in a blaze of glory.

Aster captures his audience with his depictions of grief, repressed emotions, and then blows their minds with an ending that came straight from hell. Hereditary is creative, engaging, anxiety-inducing, but mostly, it's simple. The imagery and cinematics you catch at the end of the film are no more gory or unsettling than your average horror movie, but the fact that you spent the first hour and 53 minutes building bonds with the characters somehow makes the whole movie more sinister, scarring, and memorable. 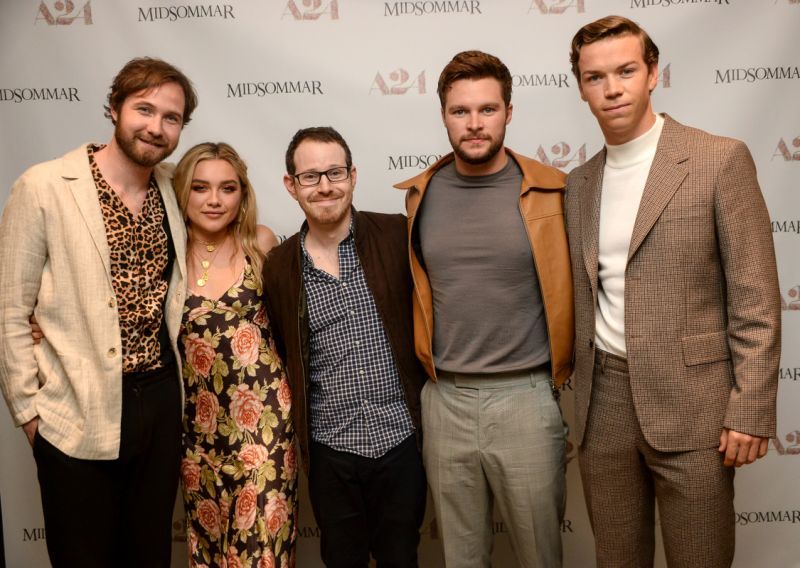 Midsommar seems to reverse the order that Hereditary followed. Starting with a terrifyingly creative opening scene did not set the tone of the film, it merely showed how Ari Aster could flex on an audience and make them sick to their stomachs seconds into a movie.

BAM, suddenly you care about the protagonist more than you've cared about anyone in your entire life. You feel for Dani, and you will find yourself begging her to make different decisions throughout the movie to separate herself from the negativity she has created by refusing to let go of her toxic relationships in fear of being alone.

Midsommar replaces tension with comedy (although not entirely), and the slow burn that was present in Hereditary happens over the course of 30-40 minutes with pockets of horror showing themselves intermittently throughout the experience.

It might be rash to call Ari Aster the new revolutionary horror director, but in 10 years, I think people are going to have a lot to say about his influence on the industry.