How Pepsi Became the Sixth Largest Military in the World 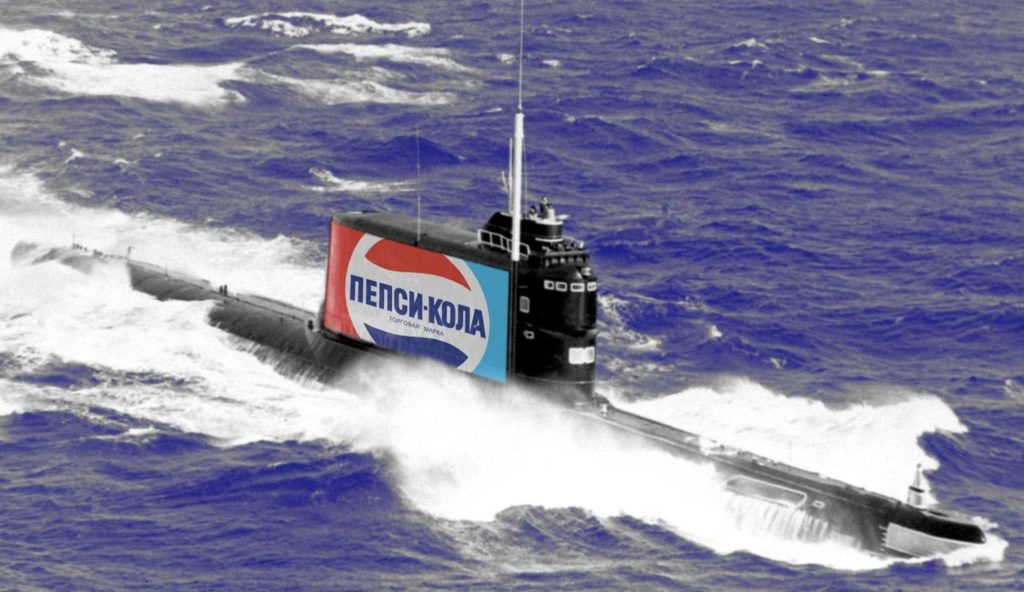 In 1959, Communist Russia had never tasted the sweet American nectar that we call Pepsi cola. Pepsi was (and quite possibly still is) the poster child for patriotism, the American dream, and more importantly, capitalism.

For those who don’t know, at this point in time, the leading powers on Earth were not fond of communism. America, being the strongest power on the map, wanted to express their disagreements as peacefully as possible. So, President Dwight Eisenhower decided to send a brand representative from Pepsi Co. to visit the Soviet Union and showcase Pepsi as the ideal product born from capitalism.

How could this possibly go wrong? Well, the American government handpicked a group of political representatives, including the vice president Richard Nixon, to act as liaisons to advocate for capitalism during Pepsi’s sales pitch. Before the meeting could even start, Nixon started a heated argument with Societ leader Khrushchev about the Amerian dangers of communism, when their trusty Pepsi rep intervened with a cool refreshing cola beverage. 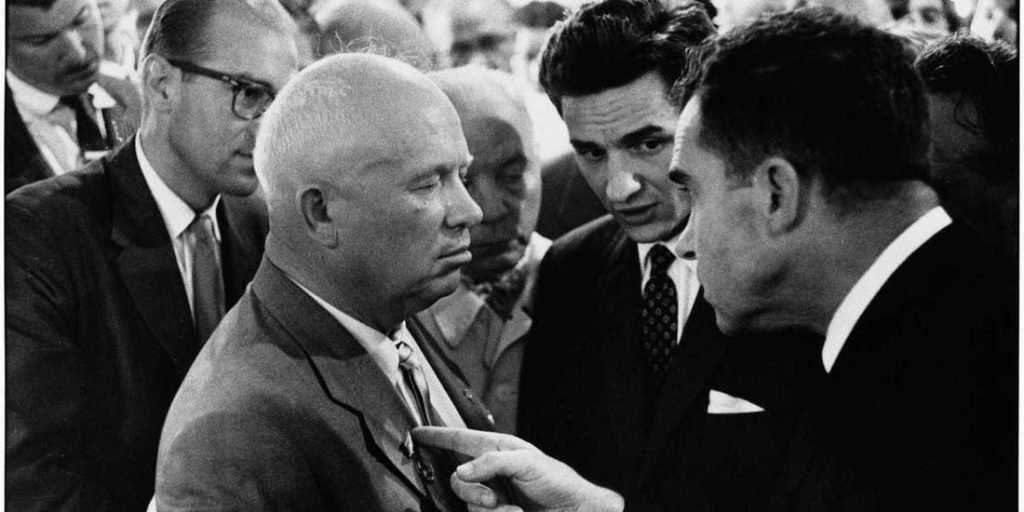 Societ leader Khrushchev was taken aback by the flavor of the drink but still acted in the best interest of his country. Several years later, as tensions died down, Khrushchev campaigned to bring Pepsi to the Soviet Union. Unfortunately, Soviet money wasn’t worth much on a world scale, in fact, the majority of countries refused to convert it.

The Soviets did not have a valid form of currency but they did have a TON of vodka that they were willing to part with. In addition to the vodka, Russia traded 17 submarines, an overwater cruiser, an aircraft carrier, and a destroyer battleship, totaling in just over $3 billion.

Pepsi accepted the absurd conditions of the deal and they transferred $3 billion worth of Pepsi Cola drinking beverage to the largest communist figurehead on Earth. As a final act, Pepsi gifted Russia a little more cola to tide them over, likely because they didn’t want to have to deal with this world power for a long time.

Now, Pepsi owned more military equipment than 94% of the Earth. By association, they became the sixth largest military power, but they quickly sold all of the trade they received from Russia. They were literally at risk of another military power attacking them for their billions of dollars worth of war vehicles.