How Redditor Carl H Went From Fame to Shame

On November 10th, 2006, Carl Harold joined Reddit under the name Carl H. He was one of the very few "real" profiles on Reddit at the time as developers made thousands of fake ones to get the platform moving. Three years later, Carl decided to make his own subreddit called Carl H Programming. There, he gave free advice to aspiring programmers and developers. At one point, he even prevented a suicide. He was very well known at that point and gained some sort of Reddit Sainthood.

His subreddit got so popular that he started a blog called Computer Science for Everyone and developed a semi-successful Youtube channel. He was still active on the Reddit platform and was even named Redditor of the Day on July 26th, 2012. The title was extremely sought after at the time. Sometime within the next year, his digital footprint went completely dark. 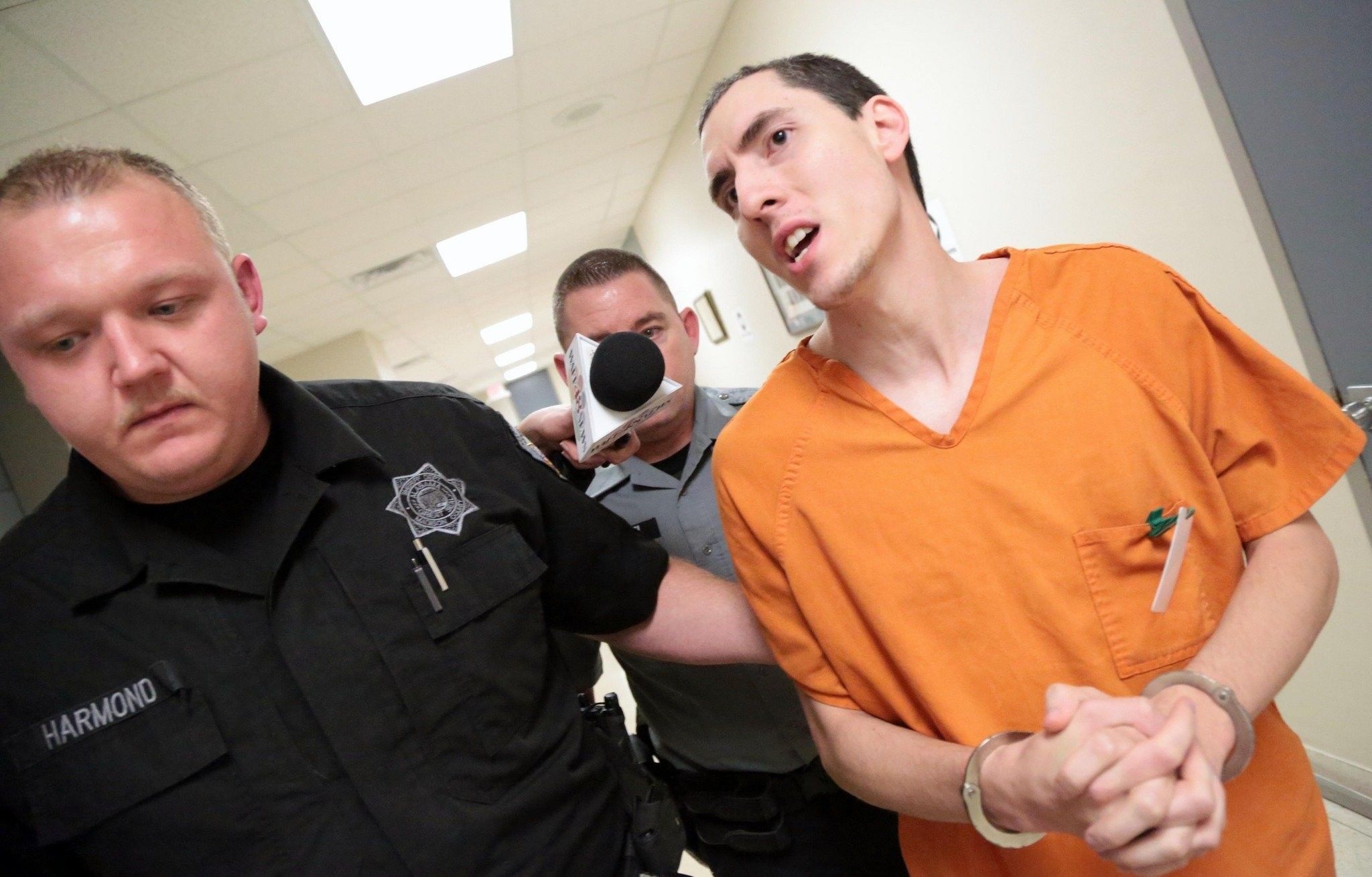 By November of 2014, Carl had not been heard from for some time. He was usually a daily poster, and people began to worry. Meanwhile, in Alabama, the FBI had received pornographic media of a 9-year-old boy. The FBI searched for the by and found that he had been held captive for several months by two men. This boy ended up being Carl's son.

Word spread, and his followers assumed that Carl was taking a break as he dealt with the situation. Soon, the truth came out. It was Carl and his partner who was torturing his son. He went offline because he had been taken into custody. His partner, Charles Dunnavant, had also been taken into custody. Carl faced 18 counts of conspiracy of commit sodomy, conspiracy to commit sexual abuse, complicity, sodomy, sexual abuse of a child under 12, and aggravated child abuse. 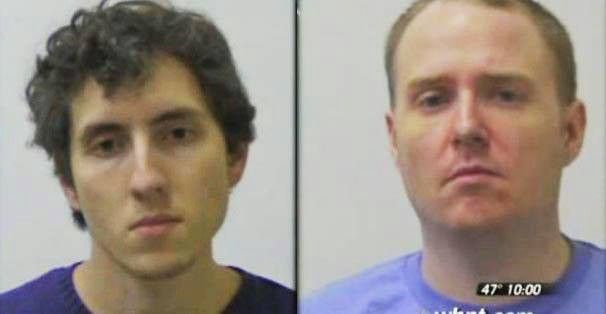 Carl was found dead inside of his cell at Clay County Jail soon after. He had hanged himself. His lawyer didn't believe that Carl would have taken his own life, but the case went cold. On July 2nd, 2016, Carl's subreddit became active again. A new post from CarlH appeared.

He claimed that he had escaped prison, faked his death, and moved to Russia. After that post, he was never heard from again. Most people believe that it was just a hacker.