How Ted Bundy Helped Take Down The Green River Killer

In the 1980s, the police in Seattle were struggling to find the evil person responsible for the murders of dozens of dead women in the Green River area. They continued to find bodies and the count began to rise… But, they had no leads about who was committing these heinous acts. In 1984, they found themselves in a bizarre twist to the case. Robert Keppel and Dave Reichert were on the case when they got a letter from an unlikely source of help.

Keppel explained,“One day in October 1984, I was buried in a pile of paperwork on my desk. I looked up to see Detective Ed Striedinger of the Seattle Police Department. He had retrieved a letter from a judge in Pierce County who wanted it delivered to task-force staff. It was a letter from a ‘wanna-be’ consultant and the most unlikely person I ever expected to be of assistance in the Green River murders. The letter came from a cell on death row in Florida; the sender was Theodore Robert Bundy. I was stunned.” At that point, Bundy had been on death row for six years. He had also killed many women in Washington, Oregon, Utah, Colorado, and Idaho, as well as his infamous Florida murders. Bundy believed that he was an expert because of his knowledge of the terrain and area, and the fact that he obviously knows how a serial killer works. 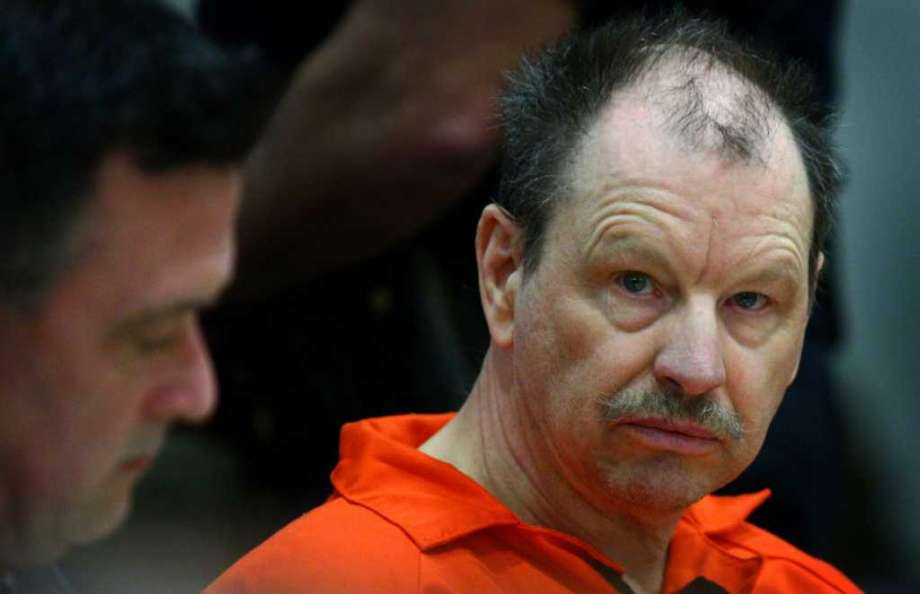 The two investigators traveled to Florida to interview Bundy exclusivelyÂ about the Green River Killer. The most helpful piece of advice was that the killer is more than likely to revisit the dumping grounds to have intercourse with the bodies. That ended up to be true. On November 30th, 2001, GaryÂ Ridgeway was arrested and charged with the killings. He admitted to 49 murders and provided the police the locations of all of his victims in order to avoid the Death Penalty. Bundy never saw the capture of the Green River Killer, as he was executed in Florida in January 1989. Ridgway is now 68-years-old serving his life sentences without the possibility of parole.