How the Chef on the Titanic Survived

Not only was this chef's dedication to making sure others survived admirable, it's also probably the reason he survived. 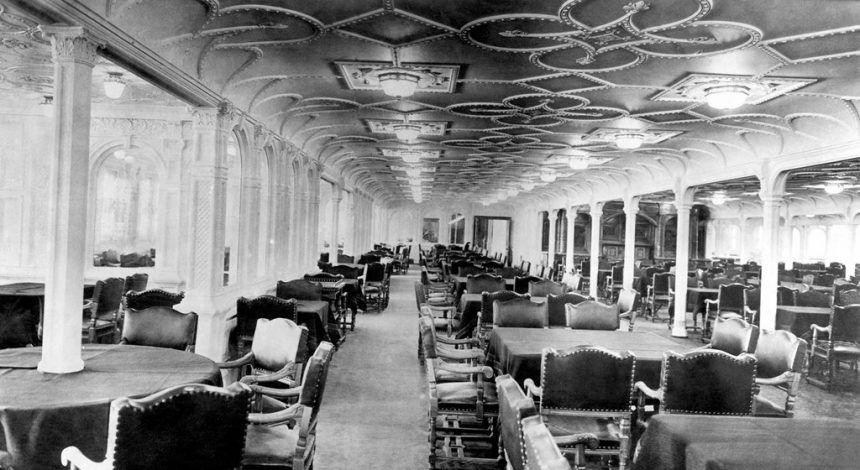 Roughly one hour after the Titanic started going down, three passengers pulled the head pastry chef of the Titanic's kitchen to chastise him for being intoxicated. This was neither a reasonable time nor was it even appropriate to question the motives of another man's consumption of wine, but these three passengers thought it was important to let this man know that what he did, they thought was wrong.

Little did they know, this man would save their lives AND his own by simply being drunk enough to think clearly in this time of panic. 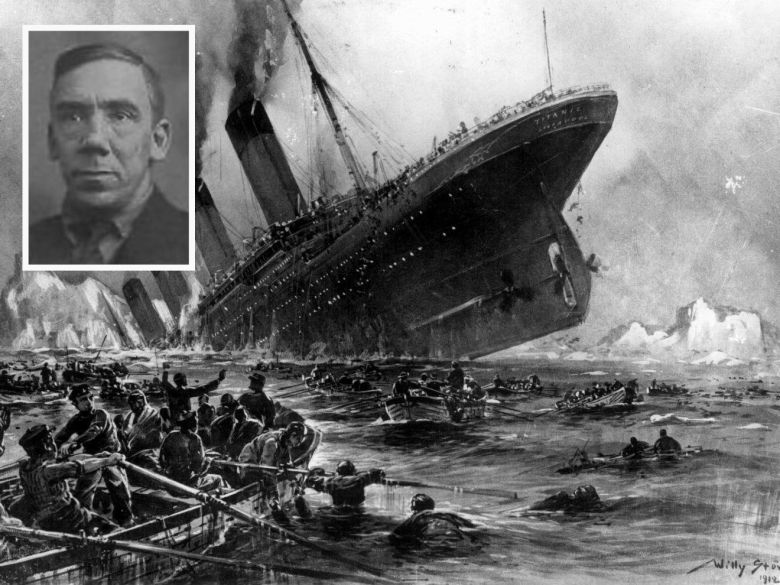 When Charles Joughin, the world-class head pastry chef on the Titanic, discovered that the ship he was on was going down, he did what every reasonable man would have done.

Chef Joughin took the keys to the wine cellar, selected a carbonic French vintage worth well over $1000 (this would be a $20,000ish bottle of wine nowadays), pulled the cork out of it, and started drinking.

He drank until his cheeks flushed pink, he ate what was leftover from that night's decadent meal, and he went out onto the deck to start pushing some women and children into lifeboats.

He did this act entirely wordlessly, and when most of the lifeboats left, he took one last slug of wine and stepped off the bow of the boat.

For some reason (it was actually the alcohol) he was able to calmly paddle around the 1,500 freezing, drowning victims of the tragedy.

After treading water for 4 hours, he was picked up by a lifeboat and transported to safety. Miraculously, there was another bottle of wine on the lifeboat he got pulled onto. Eyewitnesses said he wept with joy.