Horror fans, this one is for you. Hulu has finally unveiled the film art and premiere date for its adaptation of Clive Barker's horror novel series "Books of Blood."

Stephen King has hailed Clive Barker as the "future of horror," which is quite the vote of confidence from the king of horror himself. Several of the stories in Barker's "Books of Blood" have been turned into films. The 1986 film "Rawhead Rex," the 2008 flick "The Midnight Meat Train," the 2009 horror film "Book of Blood," and 1992's "Candyman," were all inspired by Barker's written works. 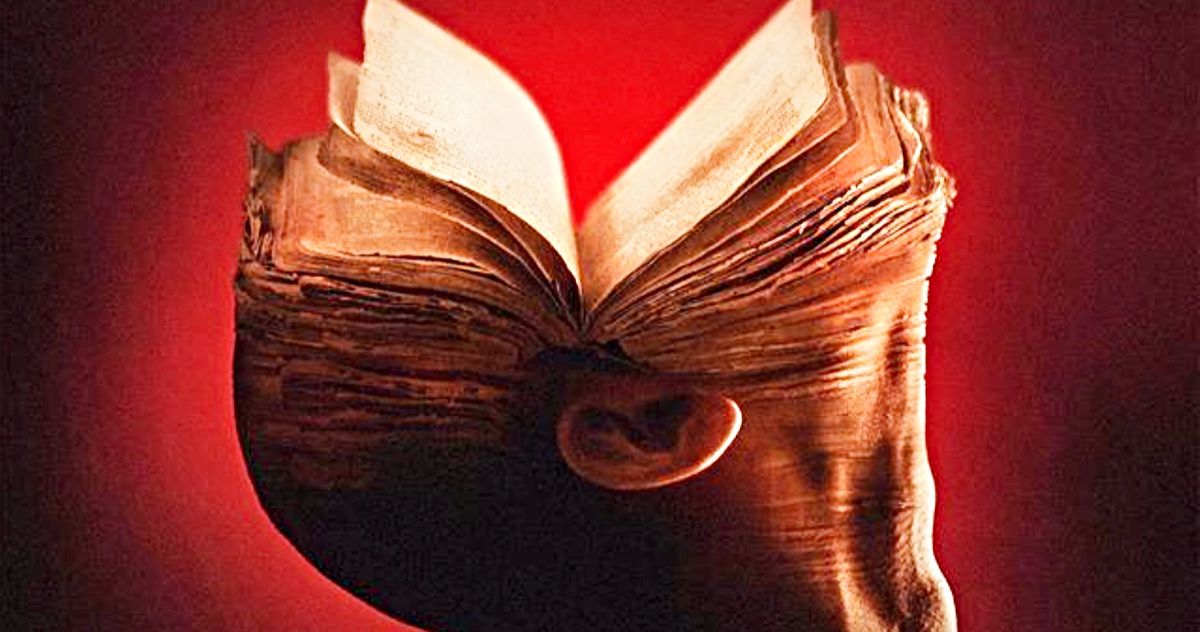 The film is being directed and co-written by Brannon Braga. Britt Roberston, Rafi Gavron, Anna Friel, Yul Vazquez, and Freda Foh Shen will star in the upcoming adaptation. It's being produced by Braga, Barker, and Seth MacFarlane.

Hulu has announced that the film will debut on its platform on October 7th, just in time for the Halloween season. 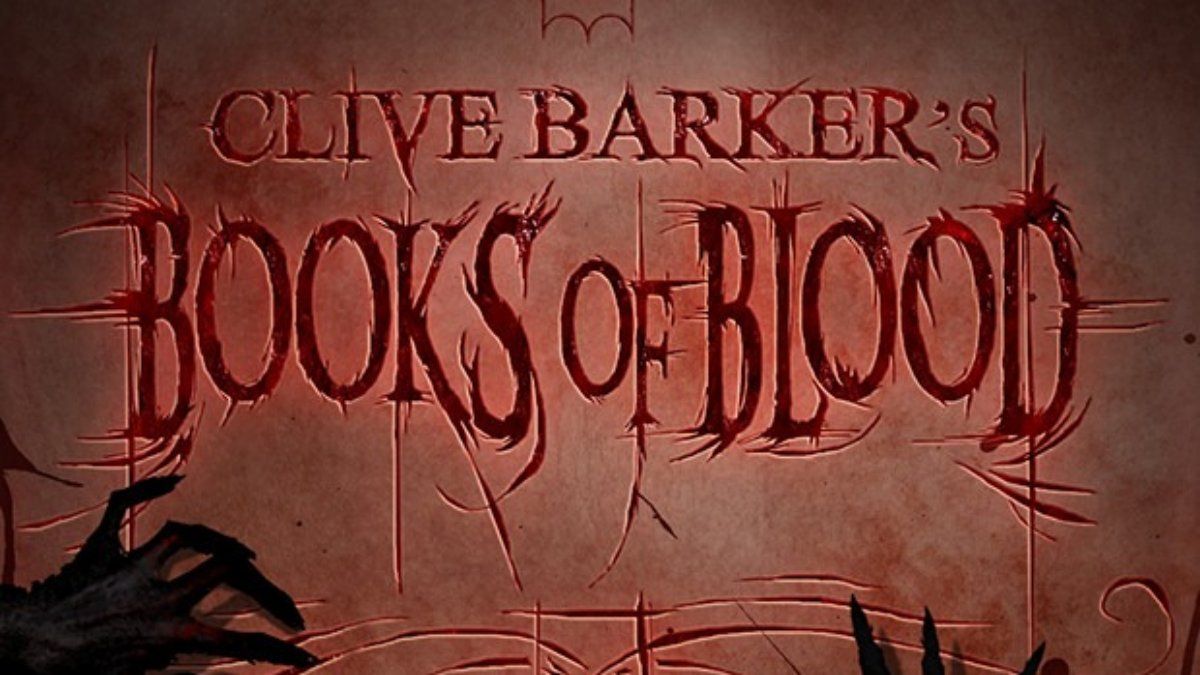 Barker's "Books of Blood" are a six-volume series of short horror stories that were published back in 1984-1985. In the Hulu adaptation, three of the stories from the books will be spun into one feature-length film. In the meantime, you can catch up on all of the horror tales by reading Books of Blood before the film debuts.