18-year-old Jason Kutt was sitting by the lake at Nockamixon State Park with his girlfriend when he was fatally wounded by a hunter. His girlfriend, who remains unnamed, said that she saw a hunter with an orange vest leaving the area after Kutt was shot.

The killer remained at large for two months. News media outlets blasted the front pages with Kutt's face in hopes of finding information on the killer. It wasn't until December 30th that Kenneth Troy Heller turned himself in for the murder of Kutt. 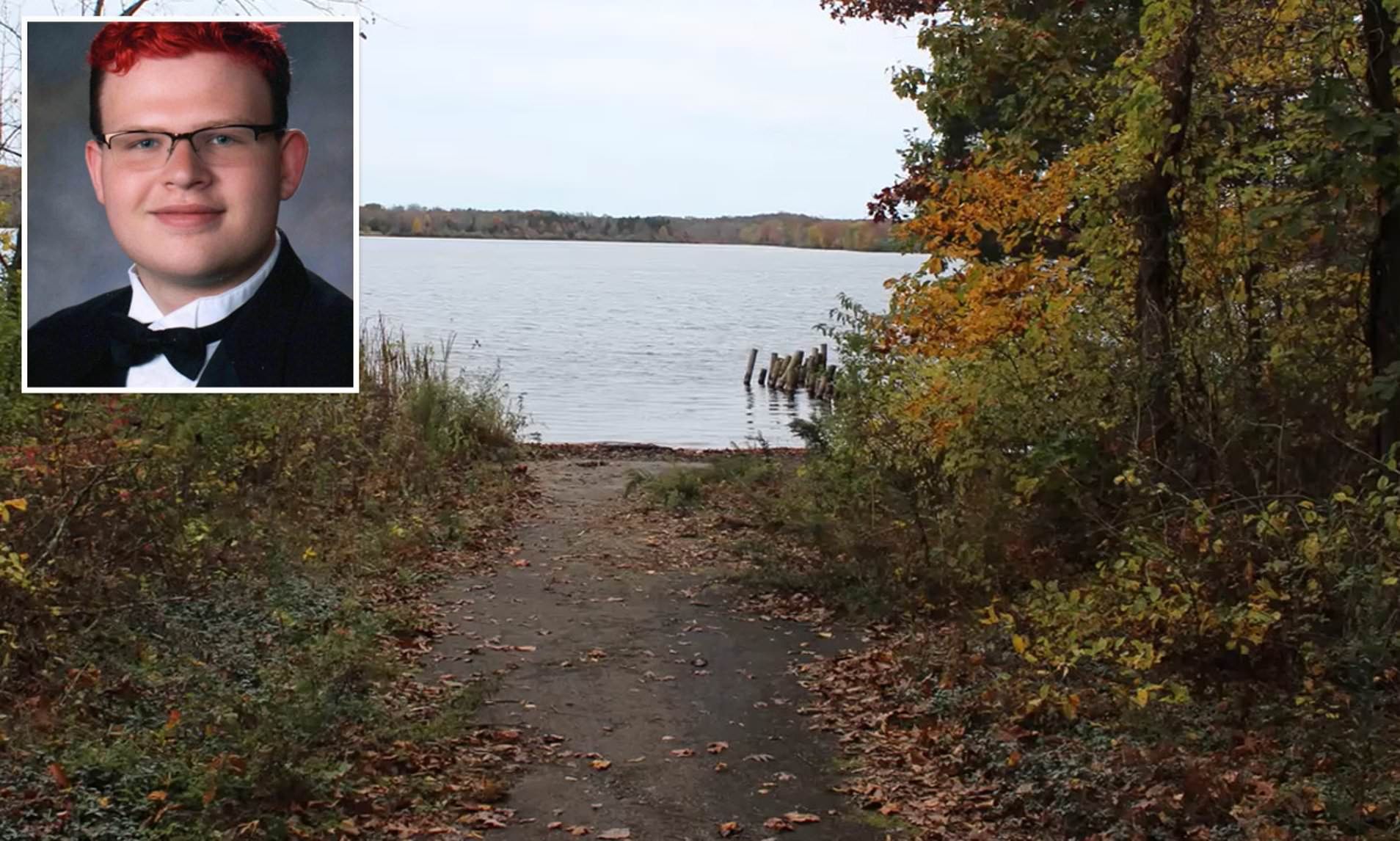 Heller worked as a machinist in Montgomery County, Pennsylvania. An anonymous co-worker told detectives that Heller did not show up for work on Monday, Oct. 26th. He returned the next day looking "shook up." The co-worker said that Heller gave away his guns, ammo, and hunting gear to other people they worked with around that time. This claim was corroborated by said co-workers. 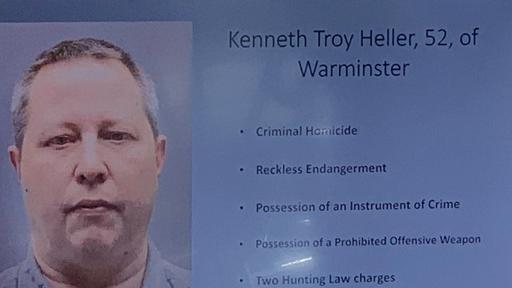 Heller is charged with criminal homicide, possession of an instrument of crime (a hunting rifle), possession of a prohibited offensive weapon (a knife with metal knuckles), violating a state hunting law against causing harm to others, and failing to render aid to a person injured by a hunter. It's a hunter's duty to render aid to a victim that they injured, and he did not do that. Hunting is permitted in the park.

"He made an awful, awful mistake. He had a high duty of care as a hunter, as all hunters do, especially in an area where you know that the public is free to roam and does, in Nockamixon State Park," Bucks County DA Matt Weintraub said. "Whether those rules are sensible that’s not for me to say, but they are the rules."