The husband of a missing Colorado mother has finally been charged with first-degree murder in connection with her disappearance. She has since been presumed dead, but no remains have been found.

Suzanne Morphew went missing one year ago. She was reported missing by a neighbor on Mother's Day, May 10th, 2020. Morphew left for a bike ride but never returned, according to the neighbor. On May 17, her husband, Barry Morphew, posted a video on Facebook pleading for Suzanne's return. 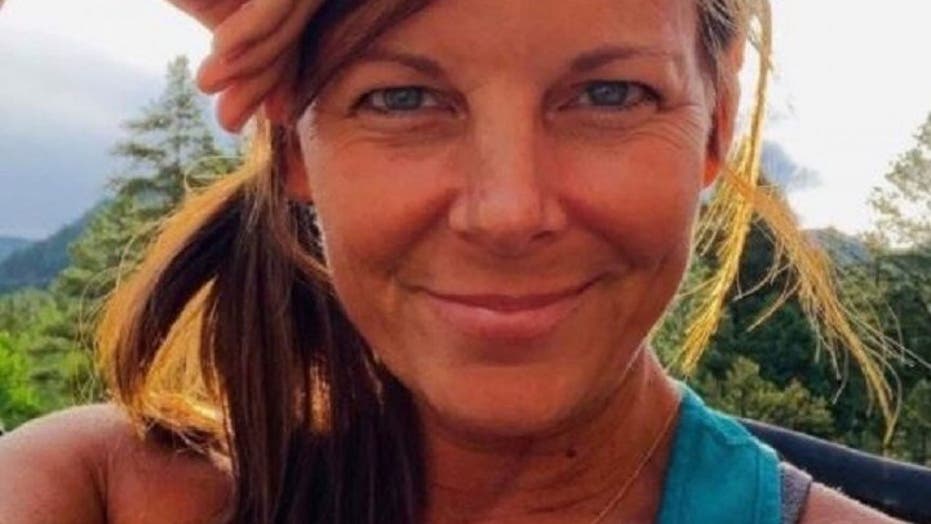 Suzanne's brother even went on Dr. Phil's show to attest that he believes Barry had something to do with her disappearance. He also believed that she had been murdered. 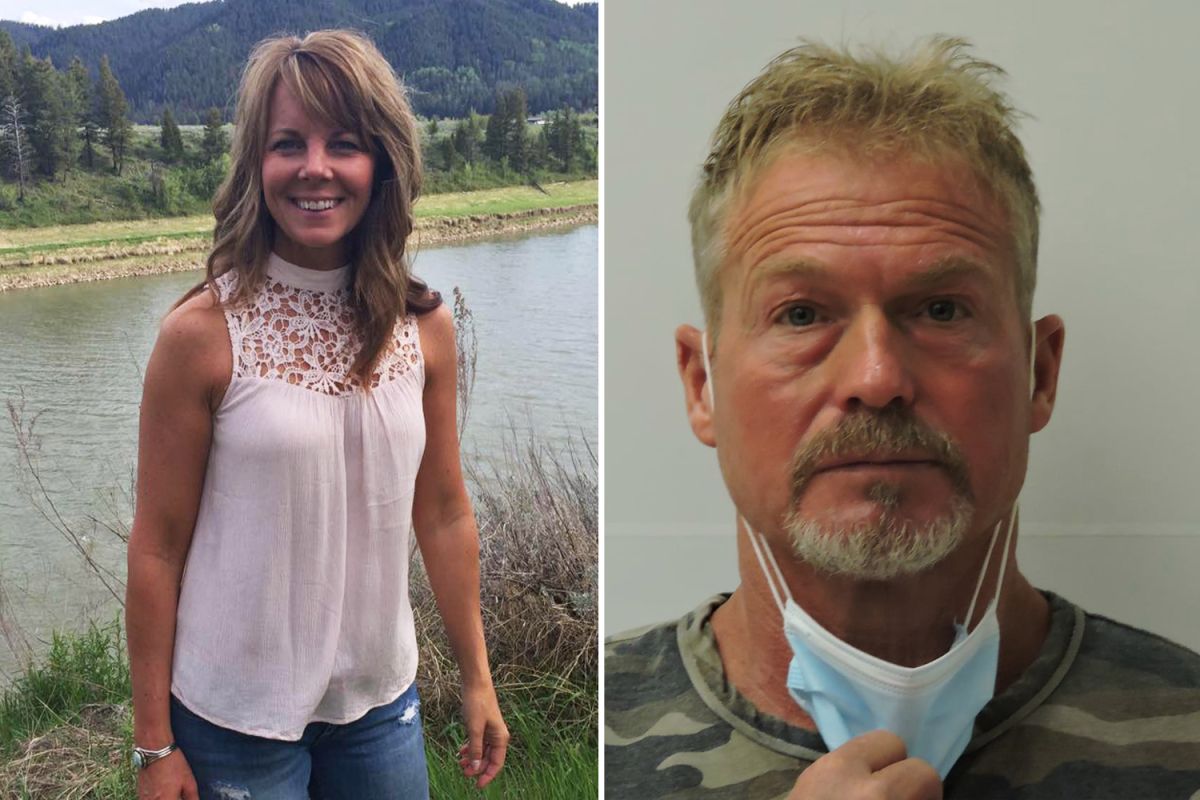 Barry Morphew was arrested last week and charged with first-degree murder after deliberation, tampering with physical evidence, and attempting to influence a public servant. According to the office of 11th Judicial District Attorney Linda Stanley, the reasoning as to why Barry was arrested will remain sealed in the arrest affidavit.

Barry and Suzanne have two daughters together.