Kaylynn Blue was stabbed in the neck by her long-term boyfriend, Philip Michael Schwab. 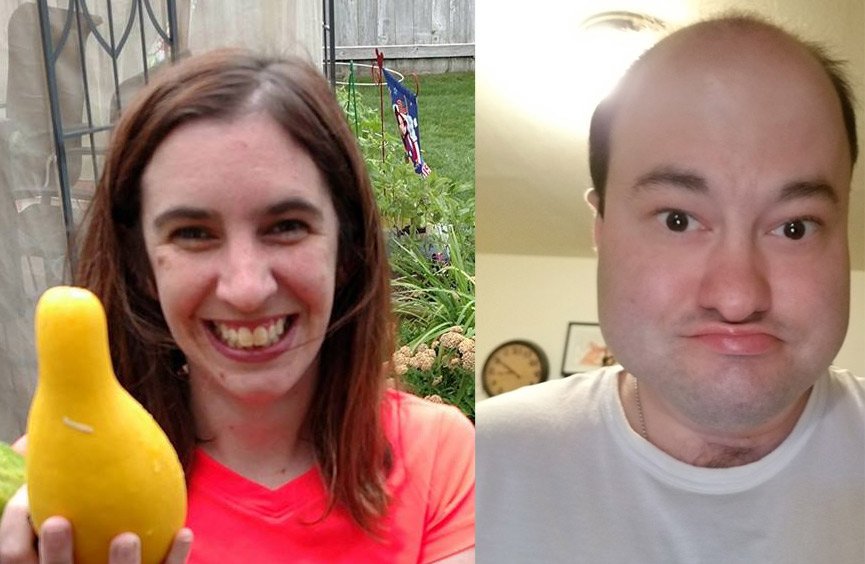 Schwab and Blue were both 33 years old, living together in a quiet town near Idaho Falls. Blue had missed several shifts at the Walgreens she worked at, which prompted her coworkers to contact Blue’s family. The family couldn’t get a hold of Blue, so they sent police officers to their house to do a welfare check.

When authorities arrived, Schwab let them into their home. There was blood in some areas of the house, and authorities suspected there had been a more violent crime. Schwab told authorities that he “might have hurt Blue” and directed them to the backyard.

Authorities found Blue buried in a shallow grave in the back yard, her face still partially sticking out of the ground. The detectives noted cuts on her face and neck, clearly showing how she bled to death.

Schwab cracked immediately during his interrogation, telling officials that he had put the knife in his drawer weeks before, and that blue had been thrashing about in her sleep the night he chose to kill her. He said it was around 12:30 that he got out of their bed, grabbed the knife he hid in his dresser, and stabbed Blue in the neck. She got out of bed and tried to get away, but Schwab followed her and stabbed her a few more times until she died. Schwab had also apparently murdered two neighborhood dogs and threw them in dumpsters behind their house. 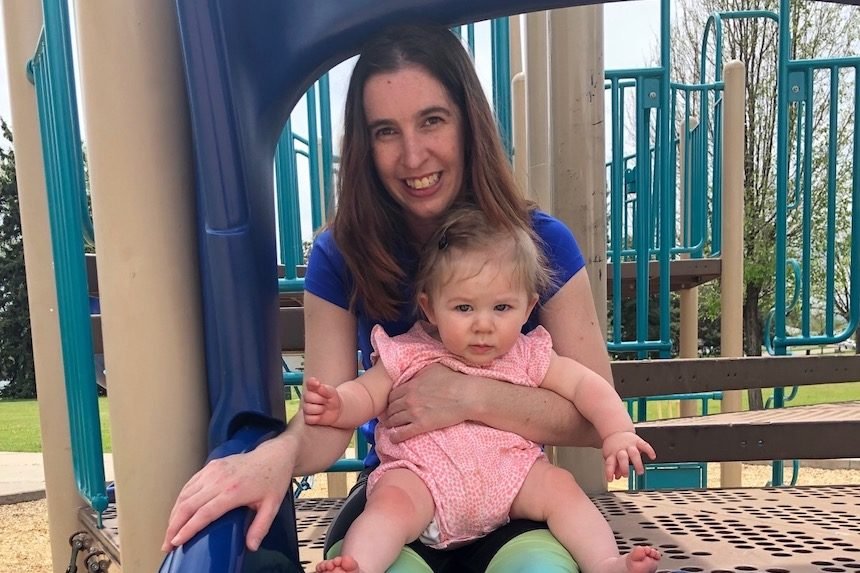 Before and after these events, Philip Schwab had been making hundreds of Facebook posts, mostly jokes about killing people, primarily about stabbings. He had even logged into Blue’s Facebook to post under her name, two days after he murdered her. Blue’s coworkers were so concerned that they started commenting on Schwab’s posts, to which he replied “She is doing fine, better now I think.”

Schwab is facing either the death penalty or life in prison, he is now being held with no opportunity for bail, his next court date is July 9th.