Is Bennifer Back On?

STOP THE PRESSES: Bennifer has been spotted hanging out after both Jennifer Lopez and Ben Affleck split from their former partners. The couple dated way back from 2002 until 2004. They were also engaged for a minute. Could this really be the resurrected relationship of all of our lonely-hearted dreams? Fans are hugely speculative about what this could mean. Though it's also totally likely they're just hanging as friends, I implore you to name any exes who hang out just "as friends." 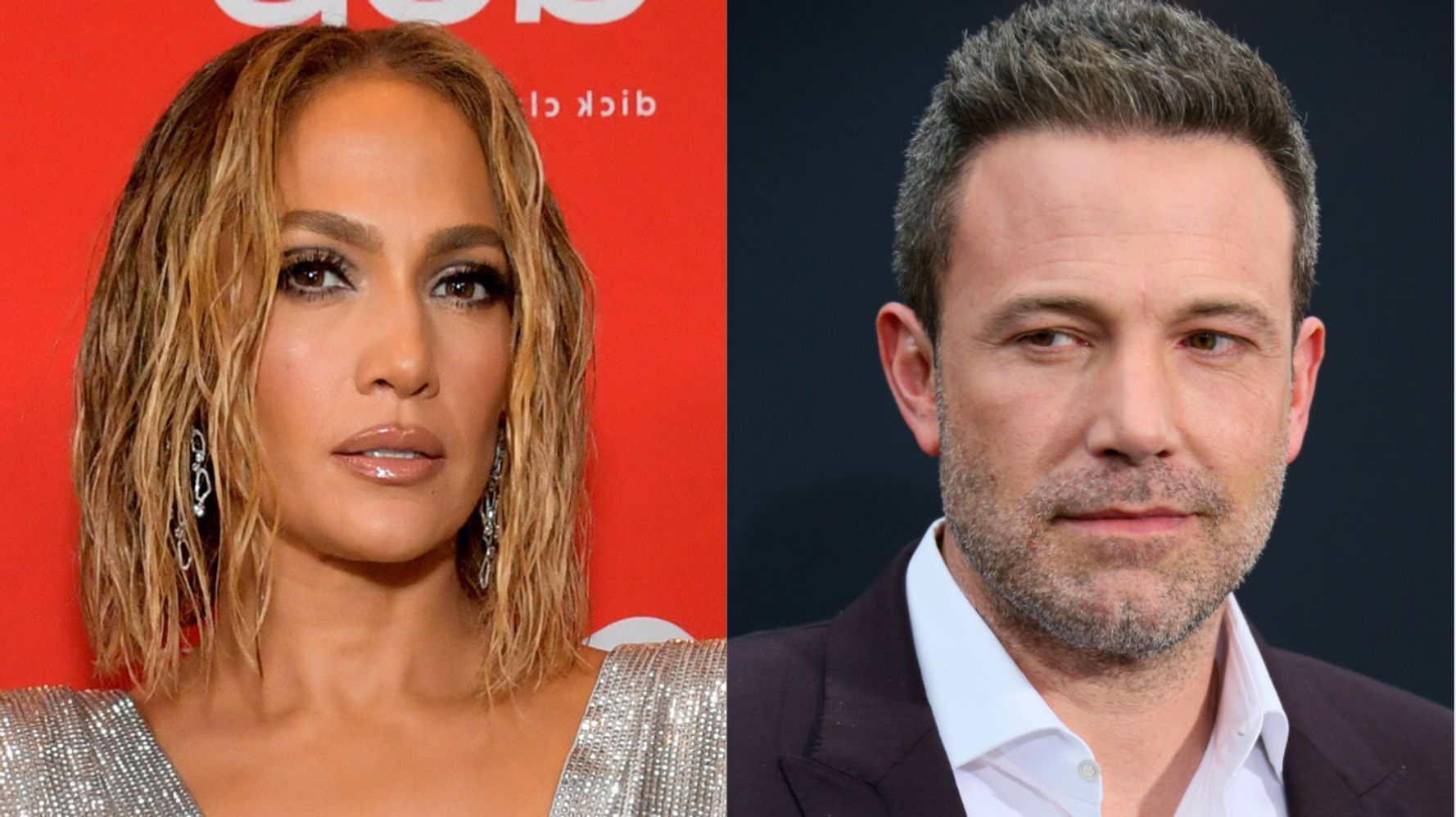 Now that Ana de Armes and Alex Rodriguez are out of the picture, here's what we know about this latest Bennifer sighting. (Doesn't it feel so good to read that again???) Anyways, what we know about their recent hang? Well, nothing. Ben was seen exiting a car that Jen was sitting in. That's all we have to go off of. It's not NOTHING. It's definitely SOMETHING. However, there hasn't been a sighting since. 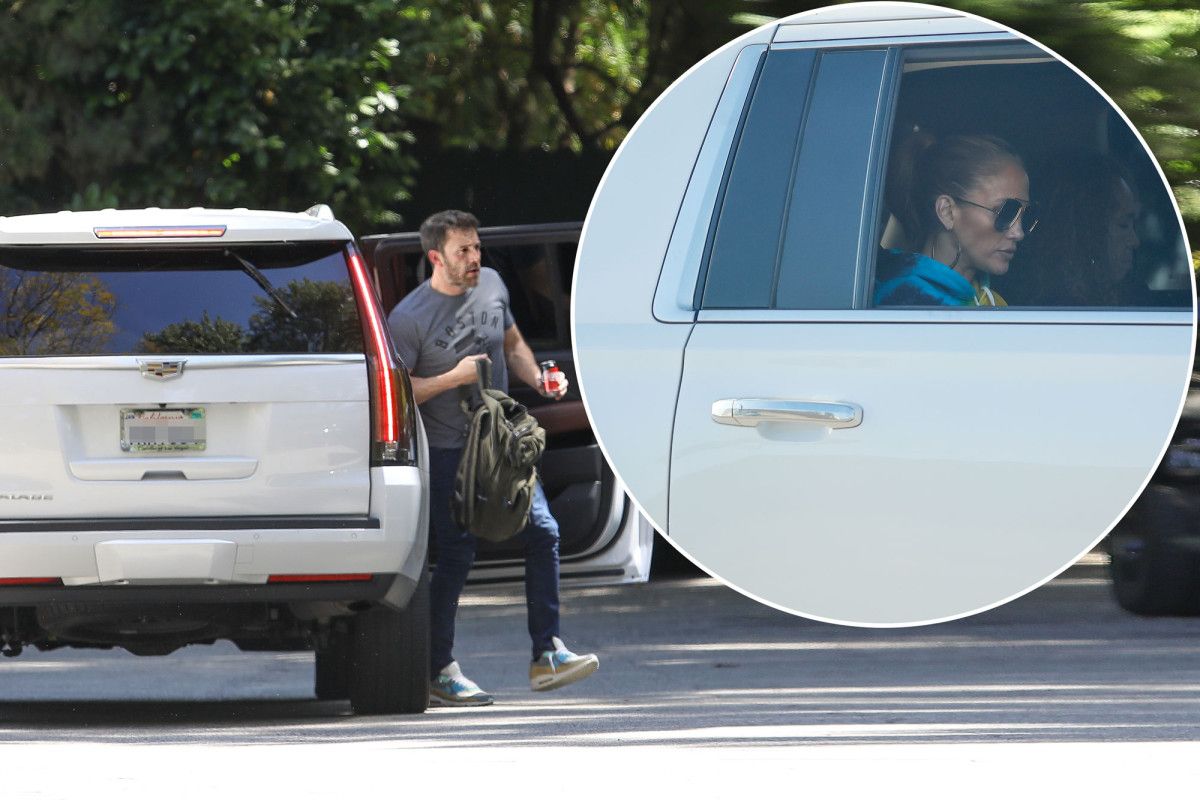 Bennifer was one of the early aughts' most high-profile couples because both of their careers were arguably at an unstoppable peak. JLo was just becoming "Jenny From the Block" and Ben was fresh off the "Good Will Hunting" fame and writing hit after hit with his friend Matt Damon. However, they broke up because of the amount of press that was overwhelming their wedding and decided to put everything on pause and re-evaluate the relationship.