Israel Keyes; The Serial Killer That You’ve Never Heard of

The FBI was able to shroud his story from the public, but the recently released novel “American Predator” blew his case wide open. 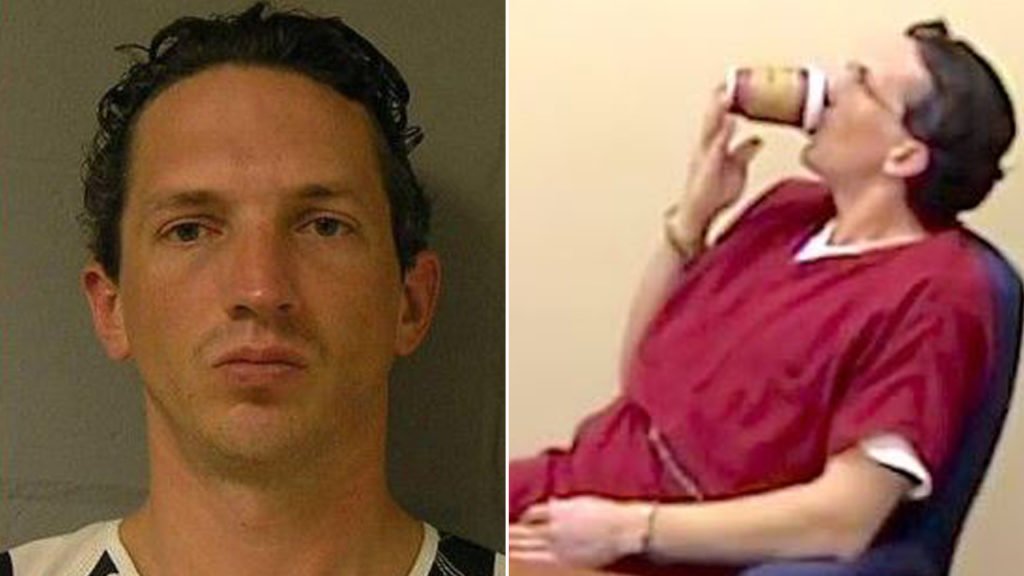 Israel Keyes probably had a normal life, the one problem is, we might never learn about it.

Keyes was an American serial killer, convicted of murdering 11 people, he killed himself in jail while awaiting trial in 2012.

His story is fairly “normal,” but there are so many inconsistencies in his story. First things first, there is very little documented information about his life prior to his conviction. Keyes was said to have served in the military, yet no information is available about his time served, aside from testimonies.

Keyes was the eldest son of a family of 10. He was born at home, he had never seen a doctor, nor had he ever gone to school. His parents were very detached from society, and by association so was he and the rest of his family.

The Keyes family lived in the woods, cycling from national parks, to streams, and even campsites in suburban areas. Keyes was essentially entirely off of the grid.

He started exhibiting strange and violent behaviors around the age of 10. He developed a fascination for guns, thievery, and making weapons. At 14, he began killing animals and pets in horrific ways. At 16, he stated that he committed his first violent crime, beating and raping an unsuspecting hiker.

Keyes joined the military when he was 17 years old, even though he had no birth certificate or social security number. His fellow soldiers described him as “ruthless, terrifying, and soulless.”

Keyes had always been fascinated with murder, educating himself on CSI and other serial killers, modeling his actions to mimic serial killers before him, and he learned from their mistakes. 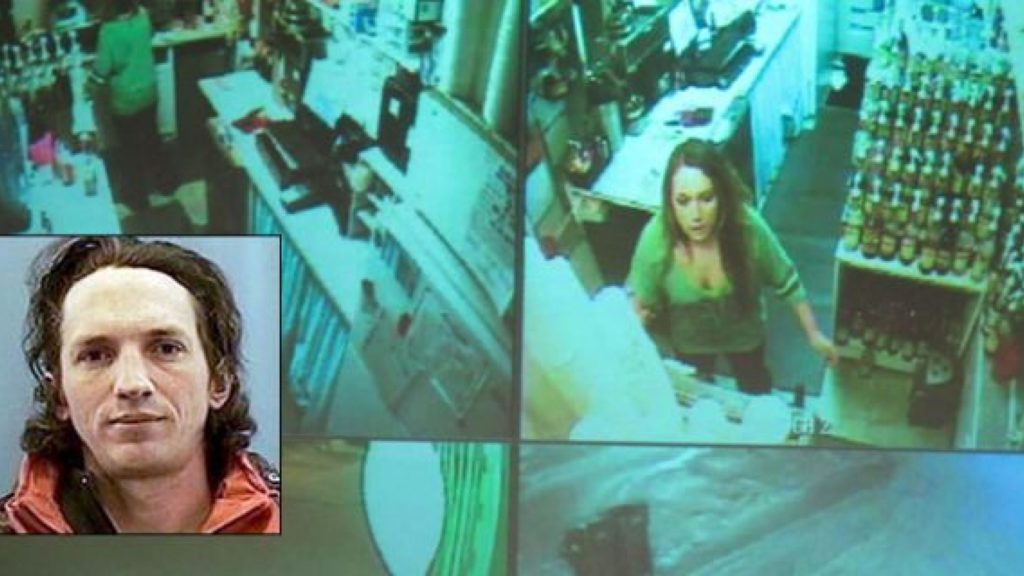 Israel Keyes went on a 14-year murdering spree but was caught after he murdered 18-year-old Samantha Koenig in Anchorage, Alaska. He was held prisoner by the FBI for an entire year before his trial was announced to the public. He killed himself in jail before he could be tried. He was convicted of murdering 11 people, but chances are, he murdered many more.