The Aftermath of the Murder of Toddler James Bulger

Two-year-old James Bulger was led away from his mother by two 10-year-olds, Jon Venables and Robert Thompson. Their motives were unknown. A couple of days later, Bulger was found severed in half along a railroad.

Video evidence of the two boys leading the toddler away is what did them in. The boys did admit to the crimes but never offered a motive. They beat Bulger senselessly, inflicting 45 different wounds on his body. His autopsy report couldn't determine which blow was the fatal one.

Venables and Thompson were trouble makers. They liked to steal from businesses and bully other kids. Things came to a head when they decided to steal someone's child. 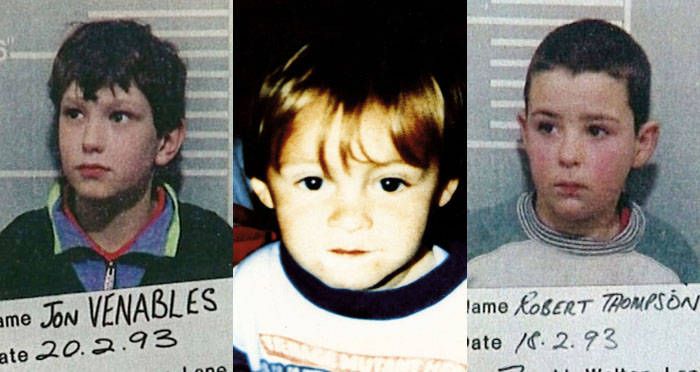 Bulger's mother immediately reported him missing when she lost him in the mall. Multiple people claimed to have seen Bulger with two young boys. Two women even talked to them on separate events, noticing that Bulger was crying and already had injuries to his face. The boys said that they were taking him to a police station, and the women believed them.

It didn't take long for the police to find the child-murderers. Venables and Thompson were both put on trial. Venables had no control over his emotions and had horrific outbursts while on the stand. Thompson was emotionless throughout the entire thing.

The two boys were sentenced to a juvenile detention center where they would be monitored until they were 18. When that day came, they were both released. 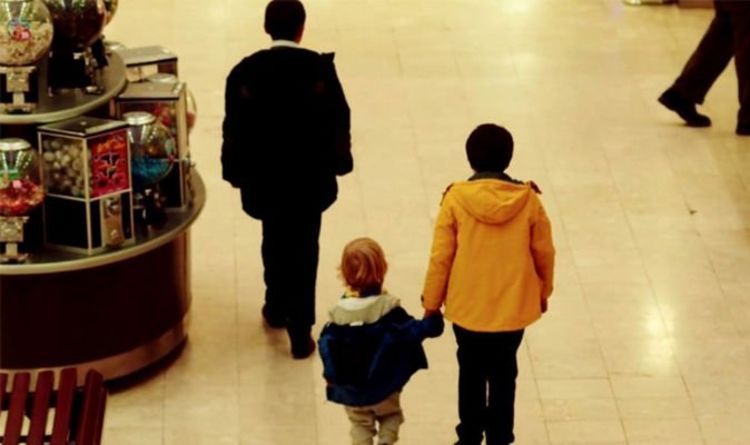 Despite being given different names and social anonymity, people have followed up with young adult men. Thompson, who was pegged as the leader of the two, ended up leading a quiet life and even getting married. Some believe that he's a true sociopath and is faking everything, but no psychological tests could determine that.

Venables, on the other hand, has been a danger to society ever since he was released. In 2010, he was put in prison after downloading images of sexual abuse against children. He became eligible for parole in 2013. Bulger's parents begged the judge to not free him.

Despite the public pleading for Venables to stay in jail, the judge let him free. Four years later, he was put in prison once again for having more child abuse images and a handbook with instructions on how to have sex with kids.

This tragic event marks the youngest children to ever be convicted of murder in Britain. Some people are hoping that this changes the way things move about in the system, but others still have no hope.