Jay-Z and Beyonce Explain Sitting During the National Anthem

For those watching the Superbowl this year, you might have noticed superstars Beyoncé and Jay-Z sitting in the crowds. They were with their little girl Blue Ivy, and noticeably sat during the National Anthem, sung by pop star Demi Lovato. Demi sang her heart out in a performance of a lifetime, but when a video started going viral showing the Carter's sitting down for the song, people began to speculate.

For what it's worth, they weren't the only ones sitting during the game. Still, though, it caught people's attention, but Jay-Z cleared everything up. Though the couple supports Colin Kaepernick, who never stands during the Anthem as a political stance, that wasn't their reasoning. Their sitting wasn't politically motivated at all. They just love Demi Lovato like everyone else! 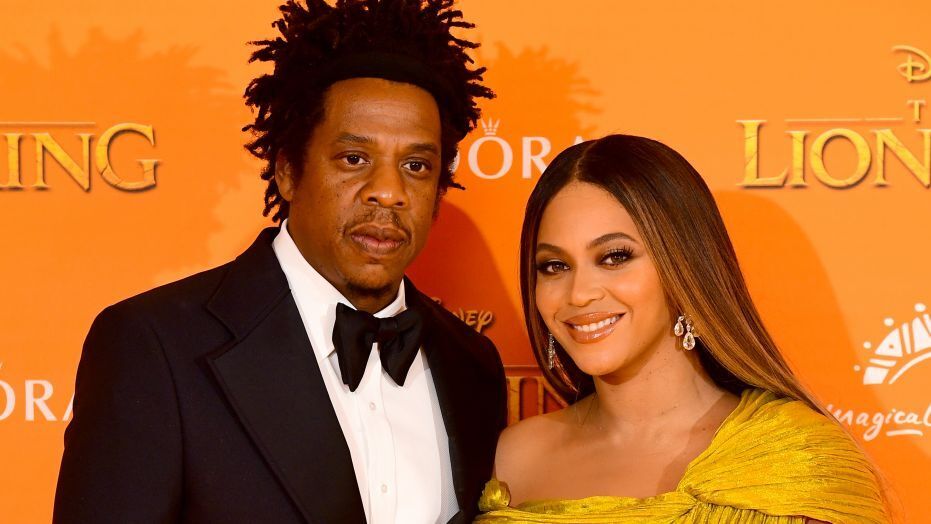 "What happened was, we got there, we were sitting, and now the show’s about to start," said Jay-Z during an interview at Columbia University, "My wife was with me and so she says to me, ‘I know this feeling right here.’ Like, she’s super nervous because she’s performed at Super Bowls before. I haven’t." He didn't even realize the mistake he had made! 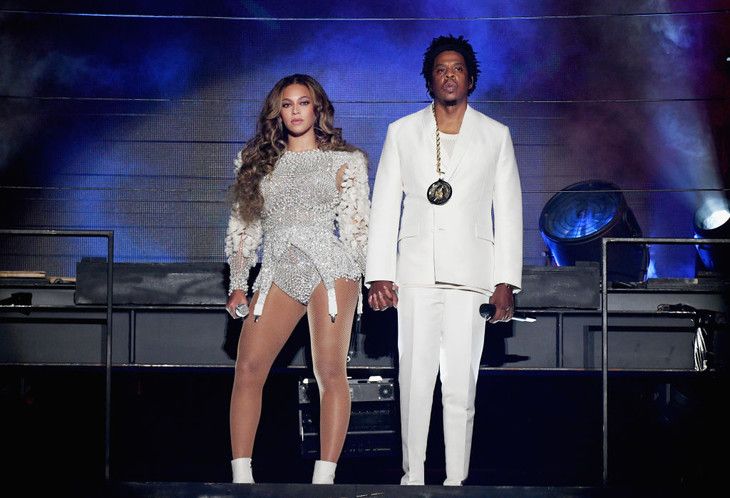 "So the whole time we’re sitting there, we’re talking about the performance, and then right after that, Demi comes out and we’re talking about how beautiful she looked, and how she sounds and what she’s going through, and her life — for her to be on the stage, we were so proud of her," Jay-Z concluded, "And then it finished and then my phone rang. And it was like, ‘You know you didn’t…’ I’m like, ‘What?" Hopefully next time they can break out of Demi's trance, though it seems pretty unlikely!